Two Militant of Hizb-ul Mujahideen outfit including a top commander and a civilian were killed in a gunfight that broke out between militants and security forces in South Kashmir’s Shopian District. Police said, on credible input, a cordon and  search operation was launched by police and security forces at Dragad in Sugan area of District Shopian. Pertinently the encounter site was located in orchards and with no habitation nearby. “During the search operation, the hiding terrorists fired on the search party. The fire was retaliated leading to an encounter,” police said. 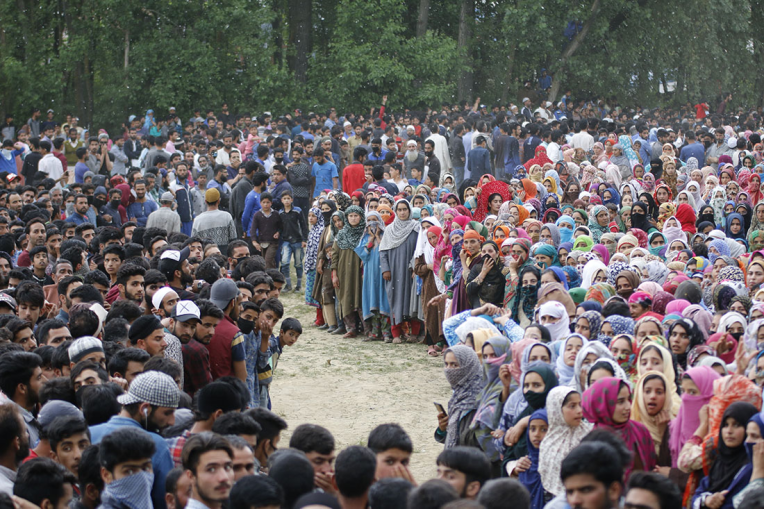 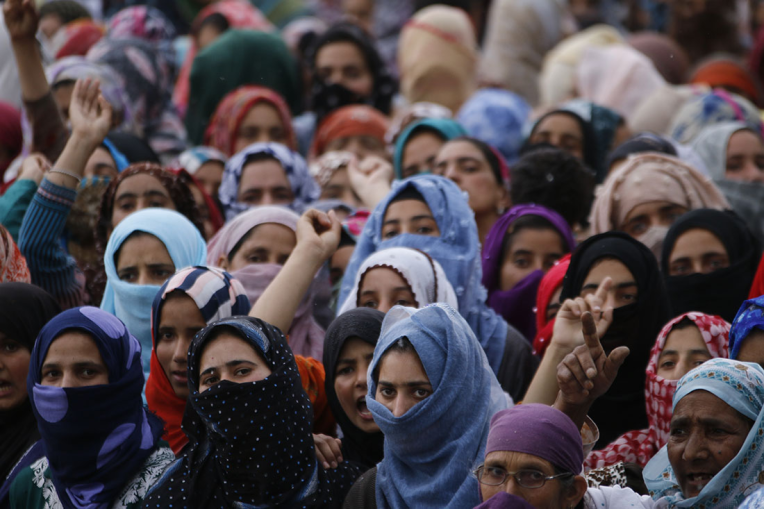 In the ensuing encounter, 2 militants were killed, “another person who was part of their group also lost his life,” police said. Abid and Manzoor were wanted by law for their complicity in a series of terror crimes including attack on security establishments and civilian atrocities, police said. 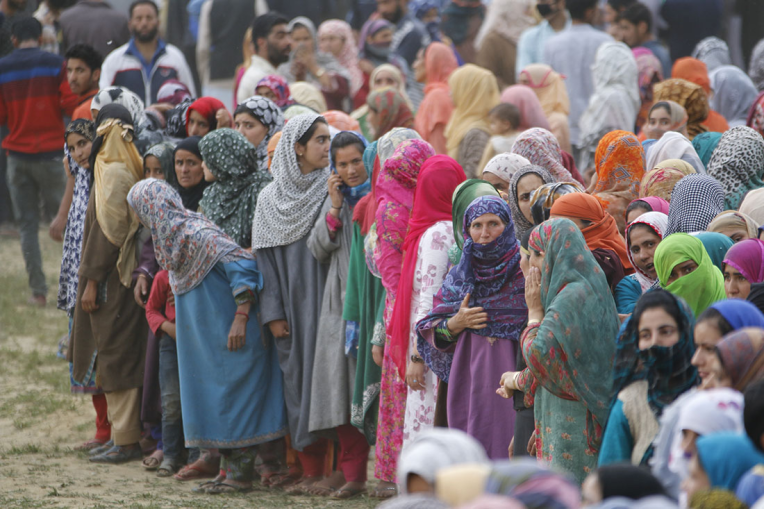 According to the police records, Abid had a history of terror crime records since 2016. Abid was part of groups involved in planning & executing series of terror attacks in the area and many other civilian atrocities. Several terror crime cases were registered against him. 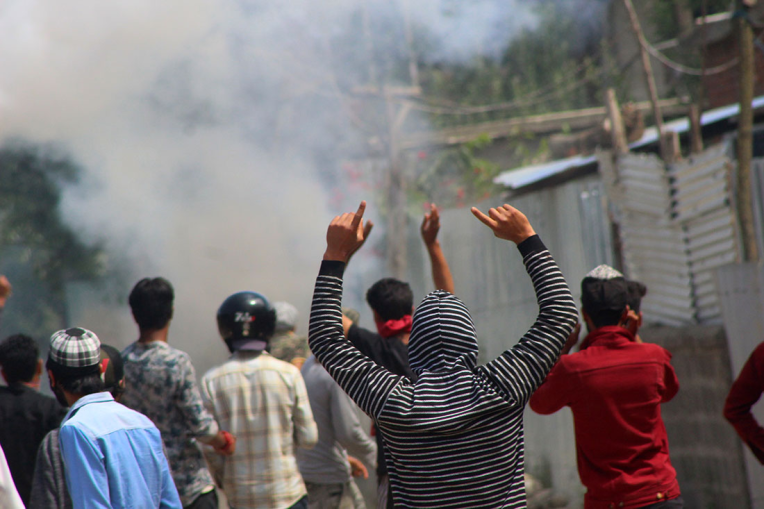 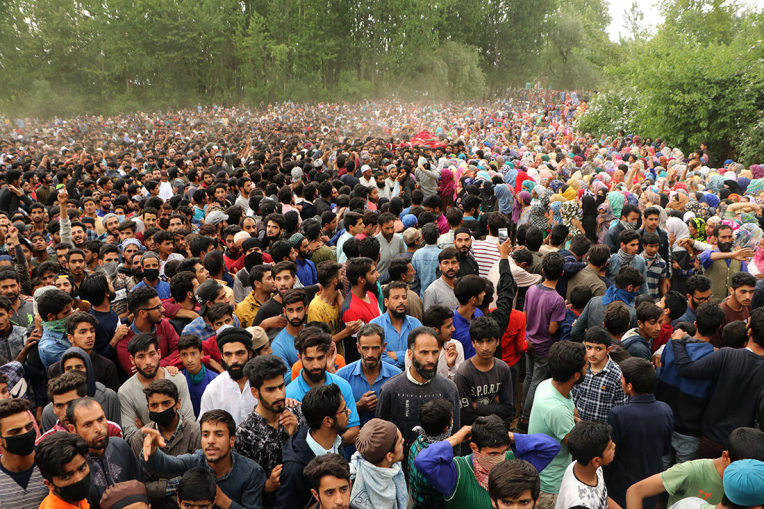 Similarly, Manzoor was also involved in several terror attacks on security establishments in the area. Many terror crime cases were also registered against him, police said. 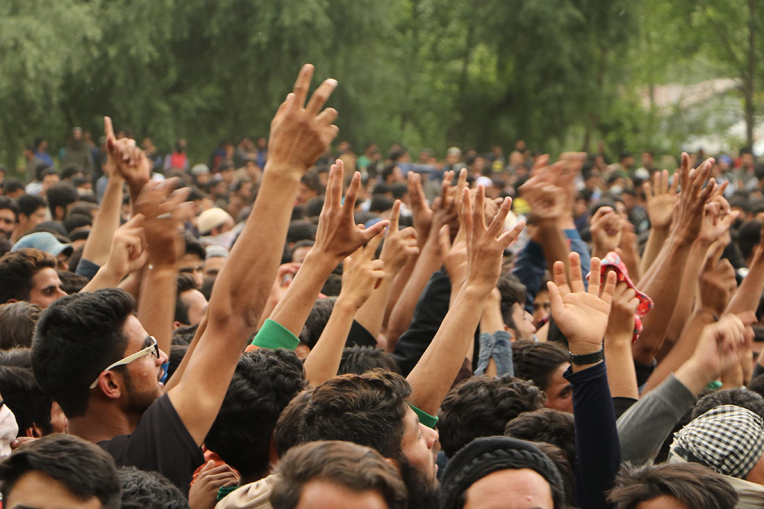 Regarding the killing of civilian Jasim, police said he was  missing since yesterday afternoon and was part of this  group. Incriminating materials including arms & ammunition was recovered from the site of encounter. 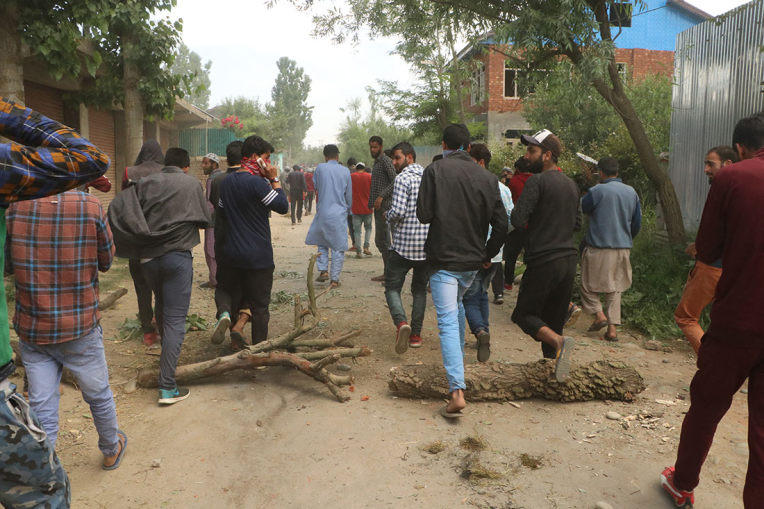 The Remembered Night; Childhood account of army crackdown in Kashmir, by a student
“Kashmiris will fight and they will fight it out, they know that their land is under occupation”; Professor SAR Geelani
“A referendum should be done, that is the only solution”; A Kashmiri student from Aligarh Muslim University who had gone back to Kashmir
“Now revoke my suspension, compensate the children’s parents”; Dr Kafeel Khan to UP government
“Our editor has been arrested, please help us find him”; The Kashmiriyat team
“Kashmir is a signal for us, It’s a warning for us to be very careful about this government”; Akhu Chingangbam
“Asifa was minor”, the gang rape murder was cruel than Nirbhaya gang rape murder says Adv. Mubeen Farooqi
Kerala Police charges Christian man with 153 A for allegedly ‘disrespecting’ cow; Action on bjp worker’s complaint
Amid Eid celebration, a woman shot dead by unknown gunmen
Non local laborer Sohabjeet, A new victim of pellets in Kashmir
Civilian, soldier killed, 90 injured during clashes in Kashmir; militants give slip to forces
Chief of Ansar Ganwatul Hind, Zakir Musa laid to rest in Tral; Thousands attend  funeral prayers