“Our daughter has kidney disease. She can’t drink the water we get here. Earlier we used to buy water can, we bought a water purifier later. She can drink only purified water. That purifier got burnt in the fire”, a Muslim woman says, inside her house burnt by Hindu armed mob who oppose the anti-CAA protests, in Mustafabad.

“While fleeing the fire, I took her hospital reports before anything, even before I secure some money and my essential documents. All the documents are burnt except our aadhar cards. These days we don’t stay here at night. We come here during the day to meet journalists and lawyers.” Jameela (name changed) said.

Jameela’s daughter currently doesn’t have an option to drink purified water and be safe from stomach pain. She has two children, another kid of her relative too is being looked after her family. A medical camp was going on the day we met her, at the end of the street and essential materials for their physical survival were being distributed by concerned citizens, inside the lane they live in. Since they live near the drains that run carrying the dirt, physical survival poses a major threat, public health care problems which are existing adding to the hurt and trauma paused on them by the state machinery that ran the communal mobs. Her husband had an online help center, which too was burnt by the Hindu armed mob. 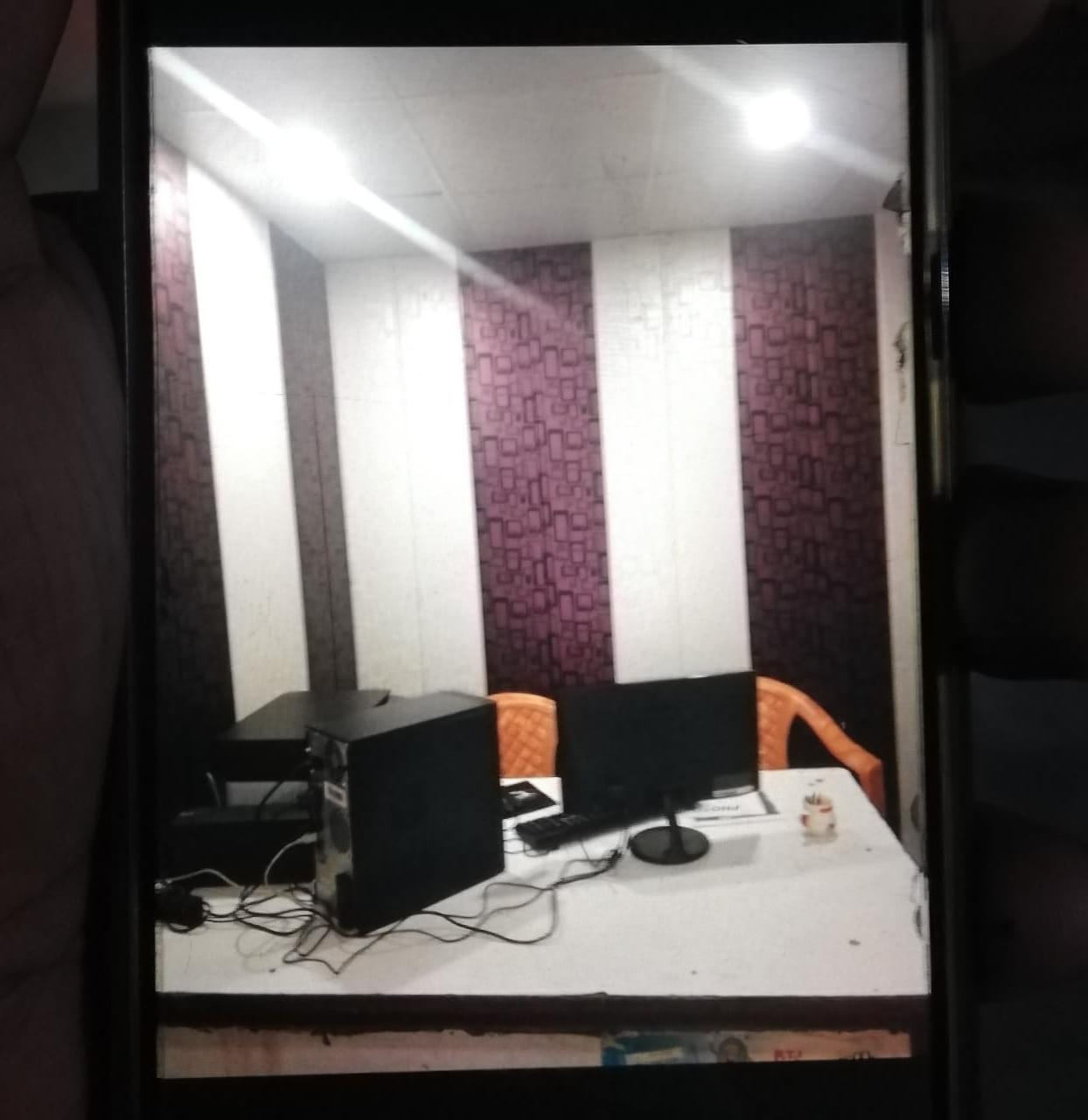 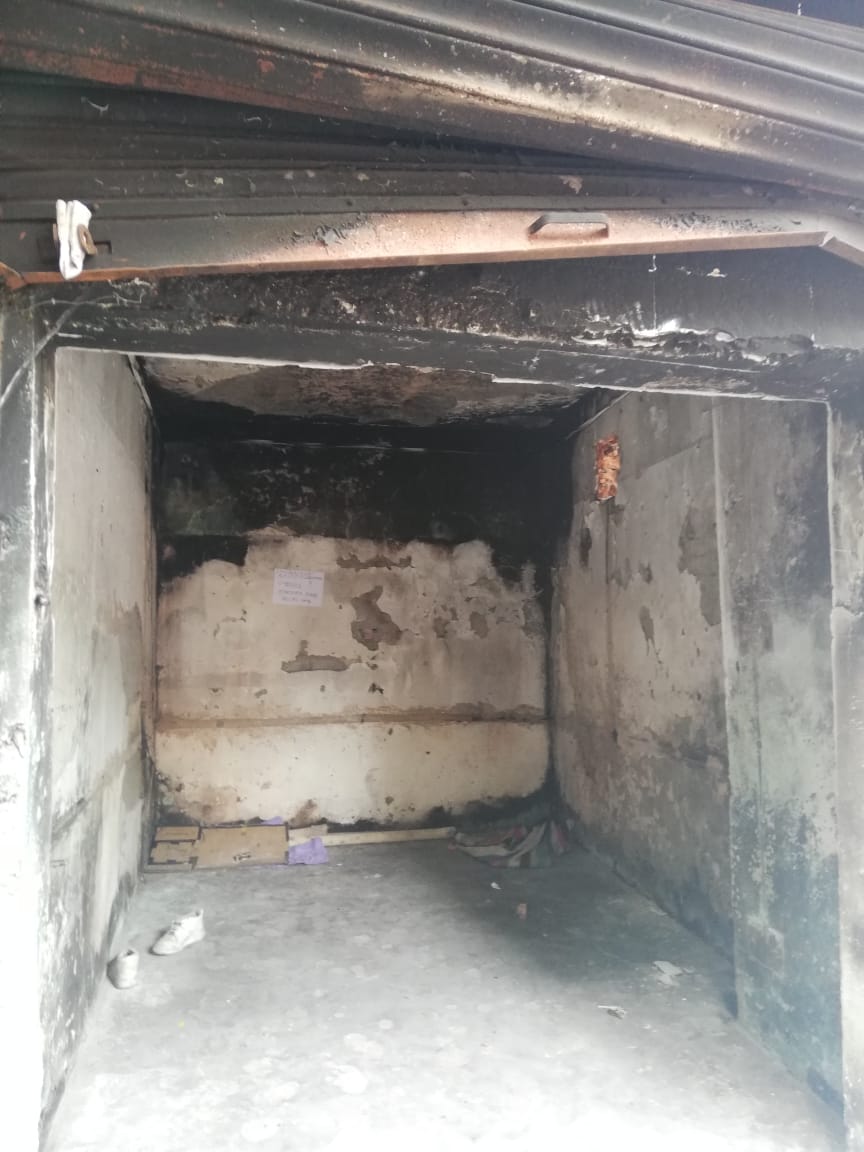 They had escaped the fire and bullets on 25 February evening. They took refuge in the apartment in the front and when that too was burnt, they had to take refuge in the nearby Masjid. Each Muslim house in the street was burnt and Hindu houses were kept intact. While asked about whether they had been present at the spot when the attack happened, few of them said they were not present at the place and shown least interest in furthering the conversation.

Amid framing and victimization, arrests including that of children which began right few days after the aggressive attacks with fire, guns and swords stopped, Muslims in North East Delhi are facing media misrepresentations and unnamed FIRs. While the surviving of a communal attack on their physical and psychological existence, the Muslims in North East Delhi are facing the trouble of an already ill-cared infrastructure and public health facility.

“This is being done to break the movement”

“This is all being done because we reject the citizenship amendment act. This is being done to break the movement. Women who were escaping with what so ever they got were pulled by these men. They pulled our hijab. They sexually assaulted the women. We saw them firing in front of us.” Jameela said.

She does tailoring. One of her tailoring machines got burnt. One is missing from the house. Everything in the house was burnt.

“We saw the fire through window, we felt that they will not leave here. My husband and my father couldn’t get out that time. They were trying to enter and later they could enter. We moved from at least three terraces, keeping our children safe. We dropped our children from heights, by standing over half walls, we dropped our children down. This is how we passed through the terraces. Then they were coming through the terrace too, where will we go then? They pulled the clothes of women, they didn’t leave anyone, women, men.” 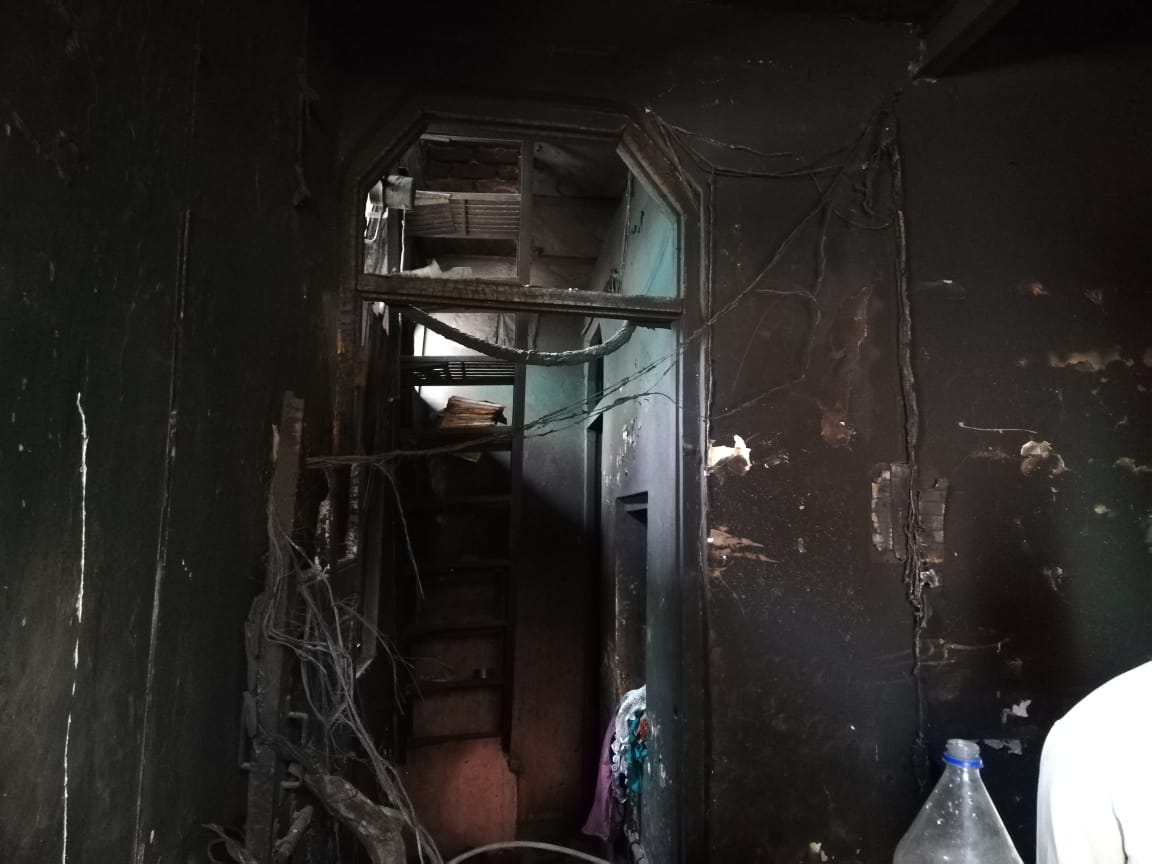 “When the RSS’s attackers burnt our houses, the police was watching over. If the police had lathi charged them in the beginning itself, they wouldn’t be having the courage to do it again. RSS has a full hand in everything. There is no action being taken on Anurag Thakur, there is no action being taken on Kapil Mishra, it was after he gave a statement in Maujpur the attack began. He is provided with Y plus security. We the Muslims are facing FIRs, they are picking up Muslim children. How many RSS attackers were there, none of them are picked up”, he said.

“Muslims are labeled anti-national and terrorist. We were living here for long now, our grandparents were here, they had no document, why the RSS demanding us the documents? We can say the names of our grandparents, can the BJP leaders recall the names of their grandparents? You will be having the birth certificate, but your parents may not have the birth certificate. This woman is six months pregnant. She too had to get down from ceilings to escape the fire and attack.

We had called police, we then called our relatives, we went live on facebook, when we were outside, the police asked us where we are going, we said our Muslim brothers are in danger, why can’t you do something? The force was on the road, they didn’t come into the lane. They were come running to us women and they assaulted us. When they throw stones at us, we will be saved? Why should we get imprisoned in our houses? If we were prepared for such an attack, the house wouldn’t be ended up like this. There was firing from the front. We saw them from the ceiling, petrol bombs were thrown. They didn’t leave anyone’s gas cylinders. They looted it. In some houses they were burst.”said Jameela.