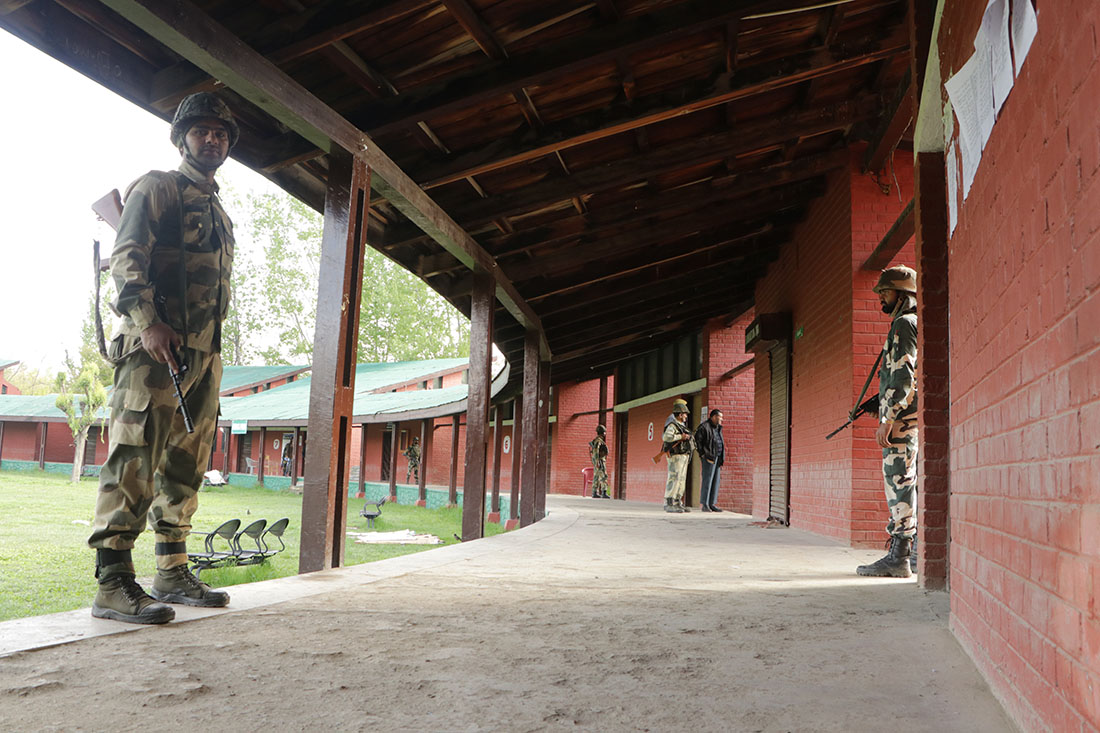 On Thursday morning a few voters were seen casting their votes on outskirts of Srinagar in Bemina and Lawaypora areas. However, areas falling under older city Srinagar and Budgam town witnessed complete boycott and only a few votes were cast. Amid heavy deployment of paramilitary forces people stayed indoors. 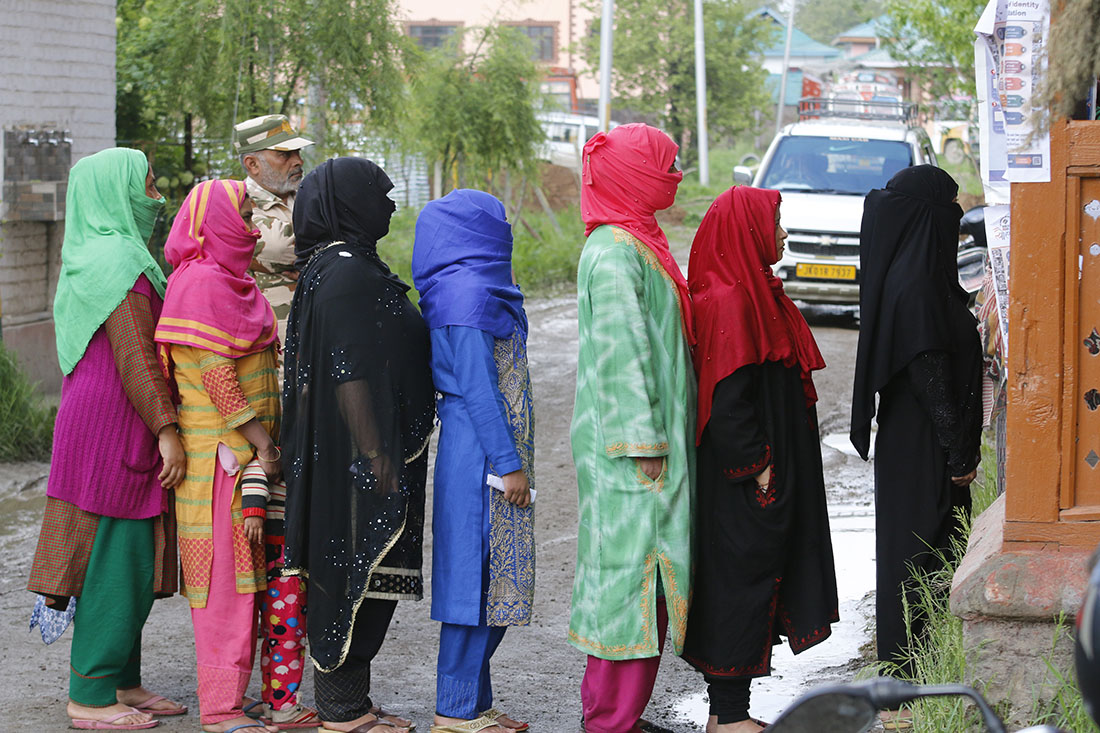 On the outskirts of Srinagar in Bemina people came out in large number to cast their voters. A 80-year old Ghulam Mohammad, who has come to cast his vote here said that the sole reason behind exercising his franchise is to keep BJP away from Kashmir. 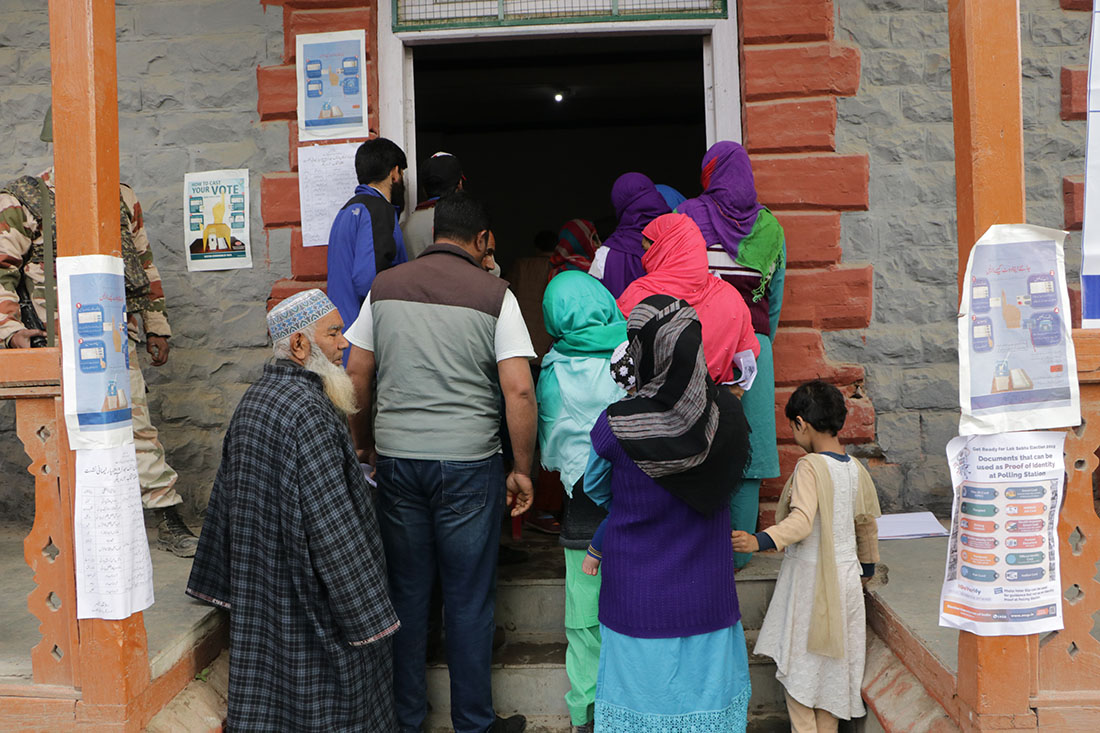 He believes that the party has destroyed the social fabric of Kashmir and added to the miseries of the people, “they(BJP) have worked against the interests of Kashmiris and need to be kept away from Kashmir,” he said, adding that prices of the essential commodities has skyrocketed in the last few years. 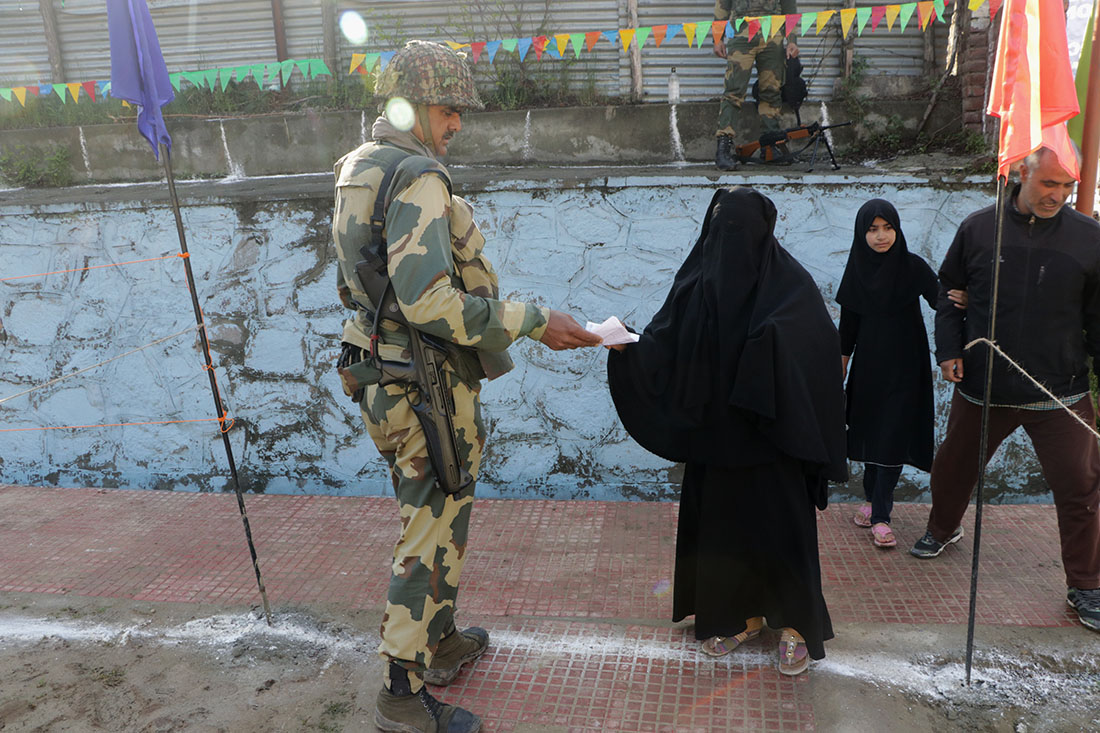 Abdul Rashid from Kangan area said that boycotting polls would only aggravate our problems and promote wrong leaders. After assuming power, they work for self-interests rather than the welfare of the people, “Not casting your vote to bring wrong people in the power, we all should cast our vote so wrong people are not elected”, said Ghulam Muhammad. 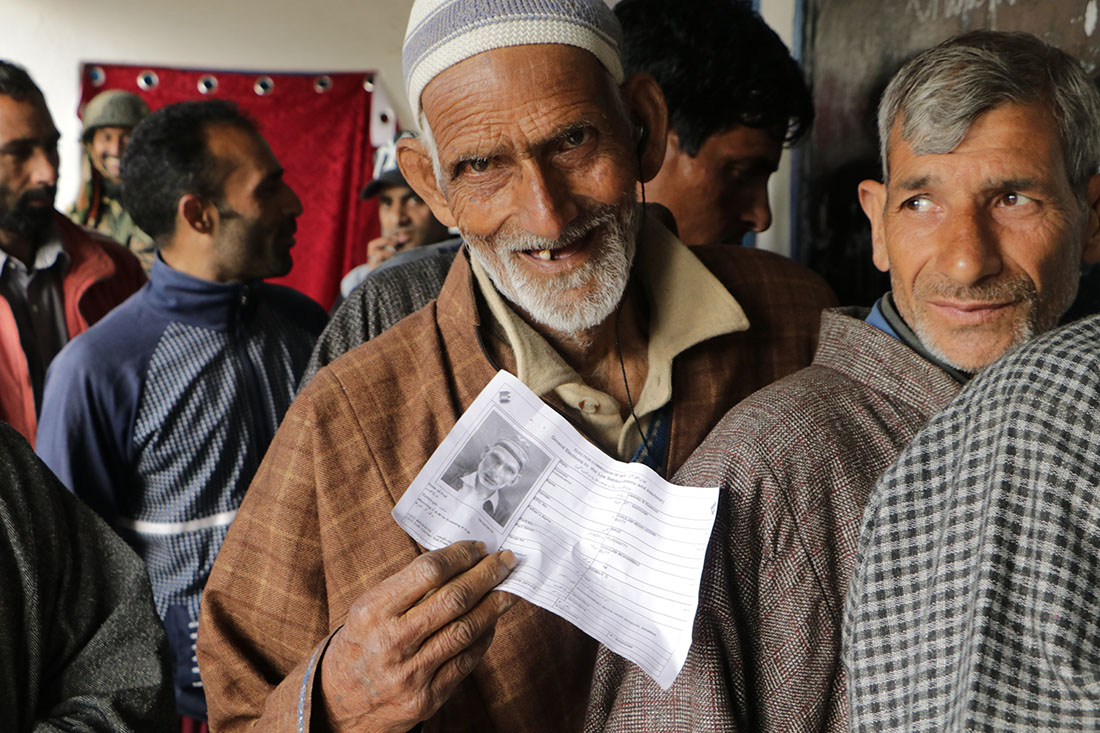 A majority of the people termed these elections as futile exercise, saying that until Kashmir issue is not resolved elections are useless in Kashmir, “in every election leaders seek votes to end the sufferings of the people. After assuming power lives of the people do not matter to them,” Javid Ahmad, a resident of Srinagar said. 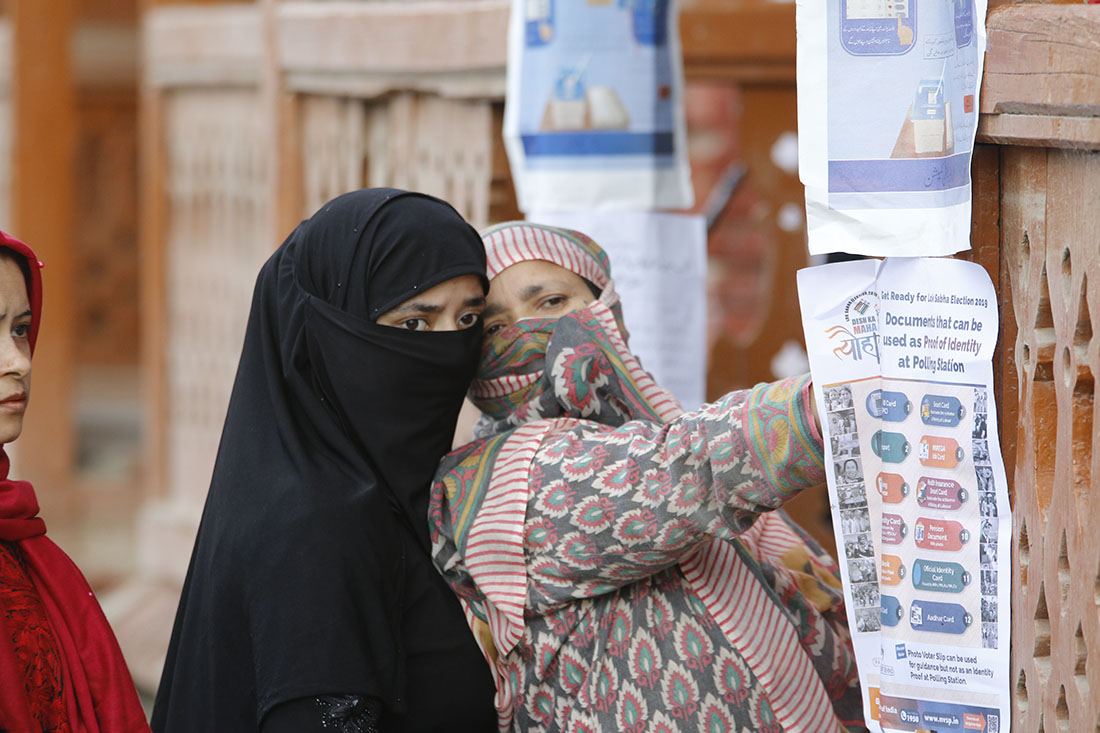 Complete shutdown was observed across the valley following a strike call issued the Joint Resistance leadership for the poll bound areas last week. The streets and roads wore a deserted look as public transport was off the roads. 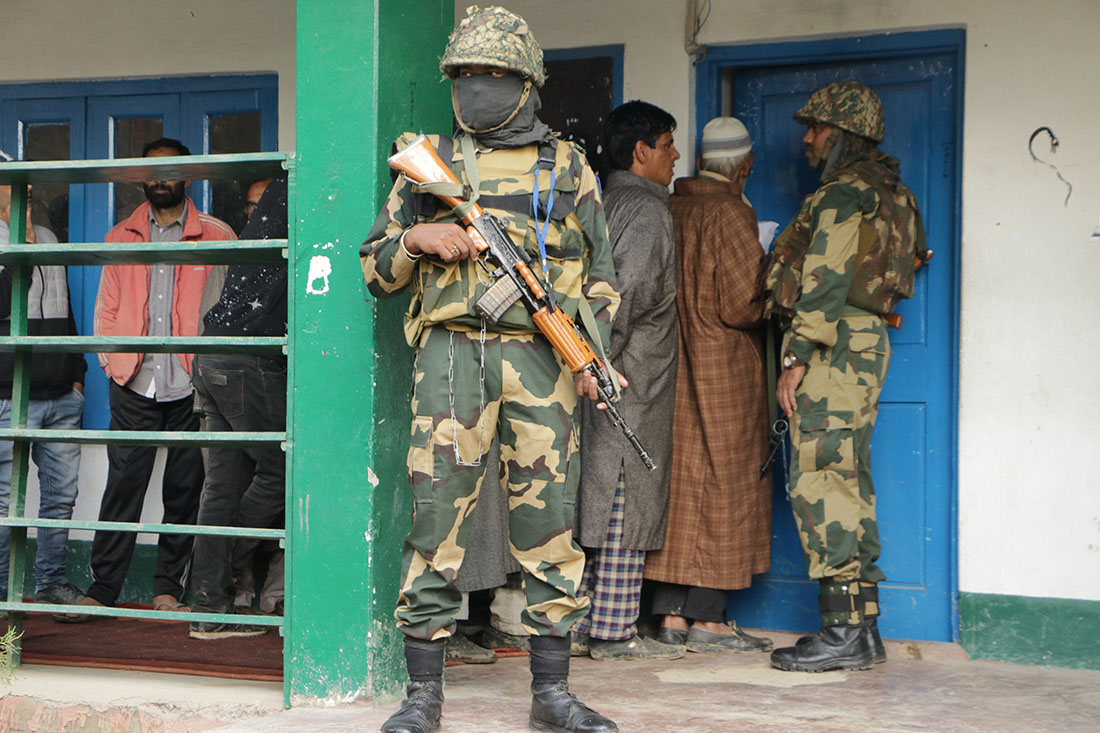 The shops and other business establishments were also closed. The internet services were also suspended in most parts of the valley. 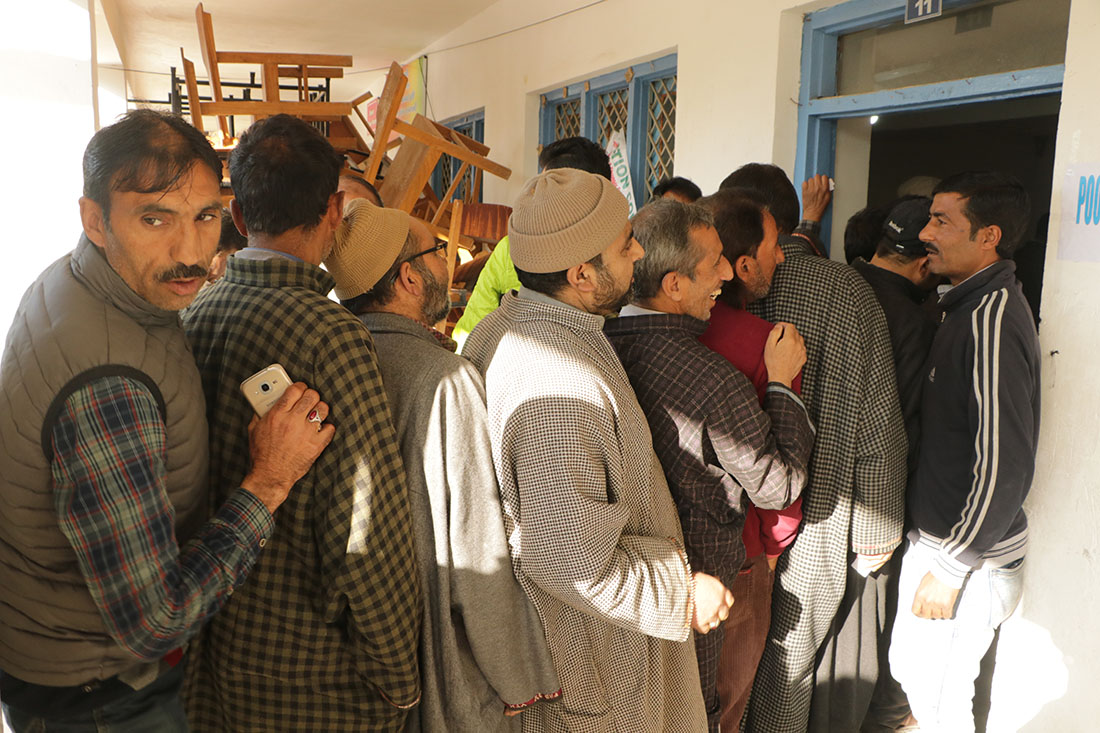 The paramilitary forces and local policemen were guarding the streets and polling booths. 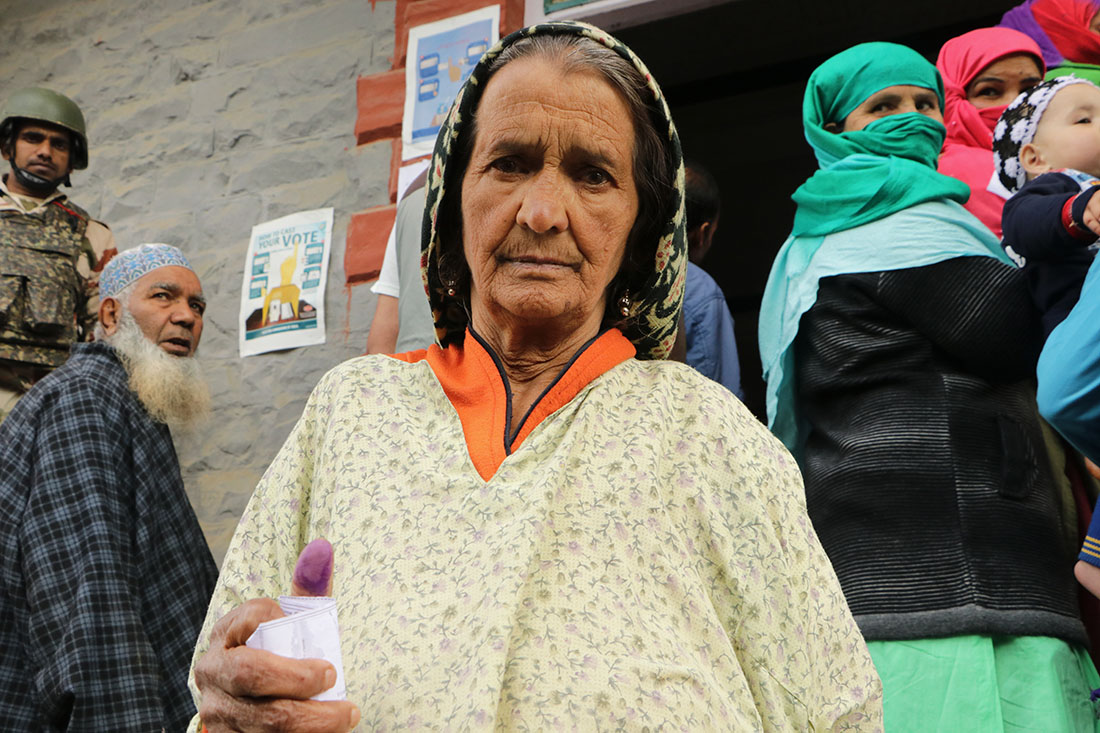 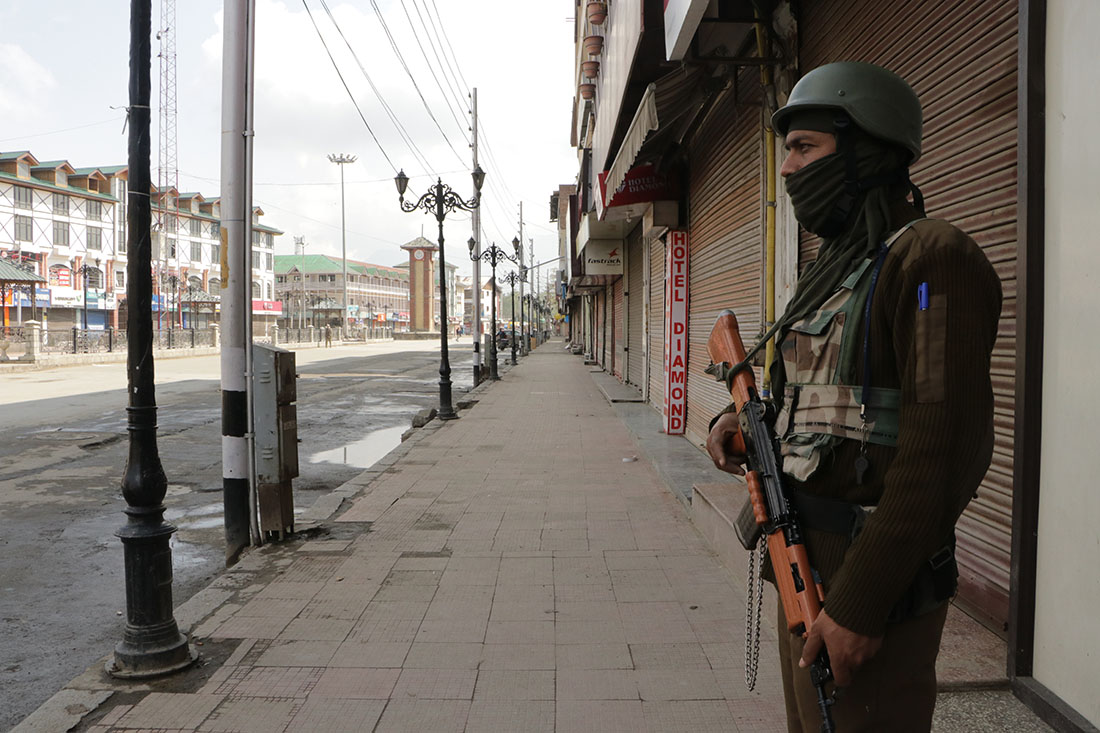 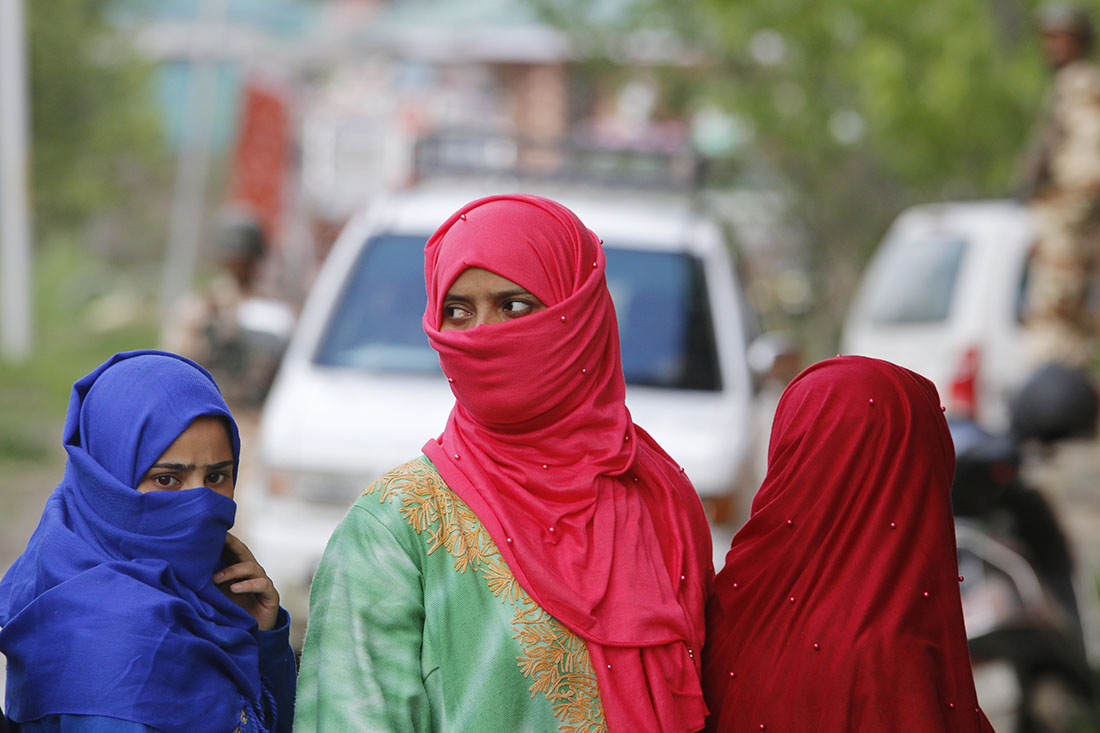