The public health fall out in the interiors of states like UP or Bihar come out only when encephalitis affected children die in hospitals which has broken infrastructure facilities. Indian public health system is a mess, doctors who were protesting on 17th by the call of Indian Medical Association seems to be least bothered about the rising death tolls in hospitals of Bihar. 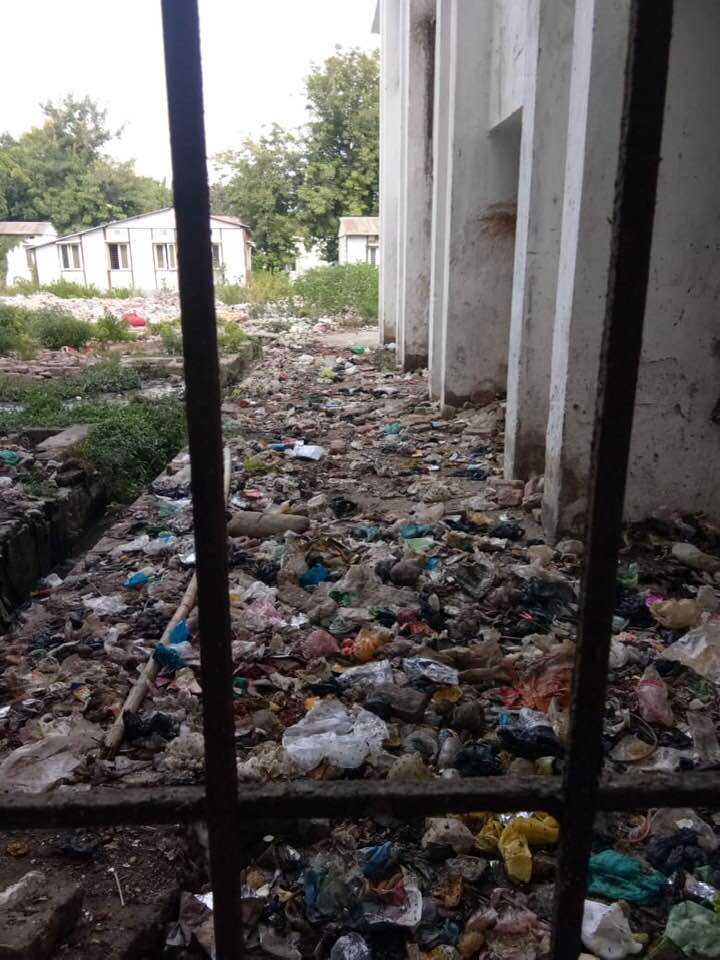 The criticism is at rise when the state government is idle in handling the mass loss of lives, like how the health minister was enquiring for vicket update during a meeting regarding these deaths. For the past few years it was Utharpradesh’s Gorakhpur in news. This year it is Bihar’s Muzaffarpur. Gorakhpur and Muzaffarpur exposes the most hidden state failure through its dying children.

Gorakhpur BRD Medical college’s suspended assistant lecturer and encephalitis specialized paediatrician Dr Kafeel Khan is camped in Muzaffarpur since June 19th. Along with five to six other doctors including a doctor from Sreekrishna medical college is conducting it. He says the majority of the dead children belongs to Dalit and Maha Dalit castes. Quoting a health official’s statement Dr Kafeel said that more details are unavailable on the dead children’s caste. He said that the officials of Bihar’s health department are not revealing much information on caste. He also told that he filed an RTI seeking the details of children who are dead due to acute encephalitis in various hospitals of Bihar, in the month of June.

On the first day of the screening camp Dr Kafeel said,

“The situation is very pathetic, I visited SreeKrishna Medical College Hospital. There were only four doctors, two hundred and sixty patients were admitted. Total patients were around four hundred in that paediatric patients were two hundred and sixty. This is a hospital with 120 beds. On one bed there were two, three patients, there were patients lying down on the ground. There were only four doctors and five nurses, according to ICU guidelines one doctor should be treating four patients. Not forty. One nurse should be with two patients, not with fifty. There was huge shortage of human power. There was huge shortage of medicines. The essential medicine to treat encephalitis patients was not there. 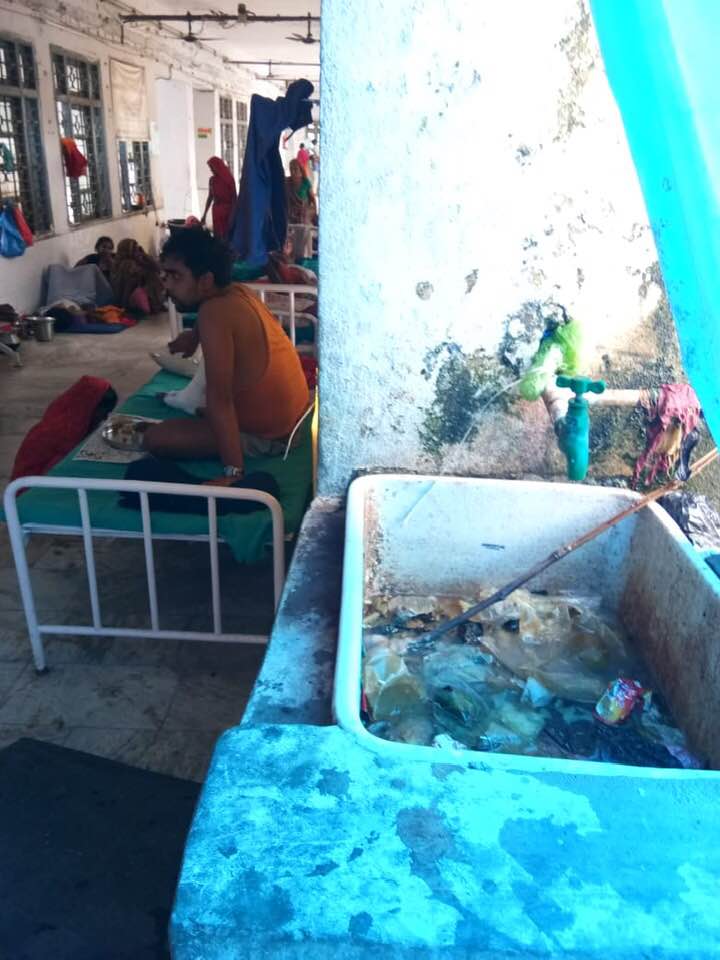 More than the disease, lack of infrastructure, lack of medicine, lack of human power is killing the kids. I visited only one hospital. We are conducting camps in the peripheries; we won’t treat the encephalitis patients. We are screening the children with viral fever and seeing if they have initial symptoms of encephalitis we will refer them to medical college or district hospitals.

There can be two causes, in the case of Nipah virus, bats infecting fruits through its saliva, any bird or animal containing deadly virus is infecting litchi fruits, these fruits are infecting kids, they are getting affected by encephalitis. Another thing is the chemical that is found in litchi; metheline cyclo propyne glycime (mcpg) this chemical prevents body from producing glucose. Any child who is malnourished, here a five year old would be weighing only 10 kg are prone to this disease, they are very poor. They are not getting food from any other sources, they depend on litchi. They eat litchi a lot. Litchi is growing in large amount here. This chemical in litchi prevents glucose formation and that leads to hypoglycemia which will lead the child to seizures, and encephalitis.

These all are the suspected reasons, we don’t know the real cause. These two theories are put forward by medical fraternity. There is no viral research centre here, that is the major problem. Health minister says that this crisis came in 2014 as well, more than 300 children died, that time the then health minister Harsh Vardhan promised open a hundred beds encephalitis treatment centre, promised to open two virology centres. After five years these promises are not kept. These promises are made again. I think it is because this is the disease of the poor nobody cares, and that’s why this massacre.”

On the fifth day of screening camp Dr Kafeel concludes that eating litchi fruit is not the only reason for the outbreak since a lot of parents told him that their kids didn’t eat licthi fruit.

Who is the worst affected?

“Yesterday night we went to a village where mostly Maha Dalits live. Four kids died there in a day, all of them from extreme scheduled caste. There are reports that 80% of the children dead are from minority communities.”

Local news papers reported that most of the parents of dead children are daily wage labourers. The child health in the northern belt of India faces the menace of acute encephalitis. UP’s Gorakhpur, in 2017 and 2018 witnessed the high death tolls due to Japanese encephalitis in Baba Raghav Das Medical college. 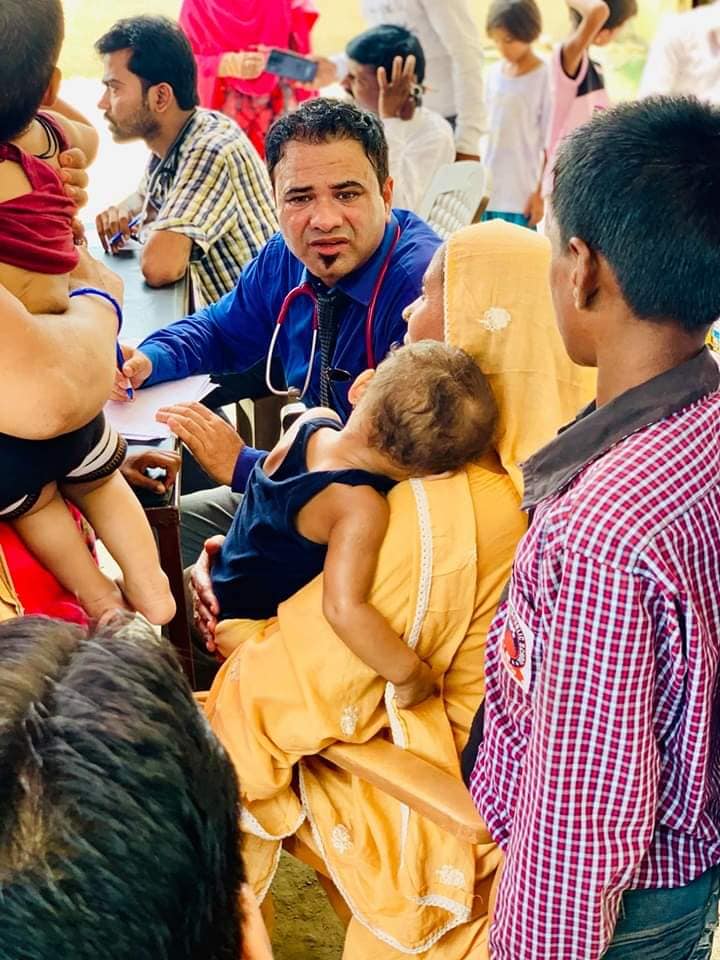 The medical college was in news in 2019 again when the National Green Tribunal and Pollution Control Board, UP asked it to pay six crore rupees as fine for irresponsible waste management. Poor living environments where rats breed a lot in monsoon facilitates scrub typhus bacteria to grow is one reason for Japanese encephalitis. 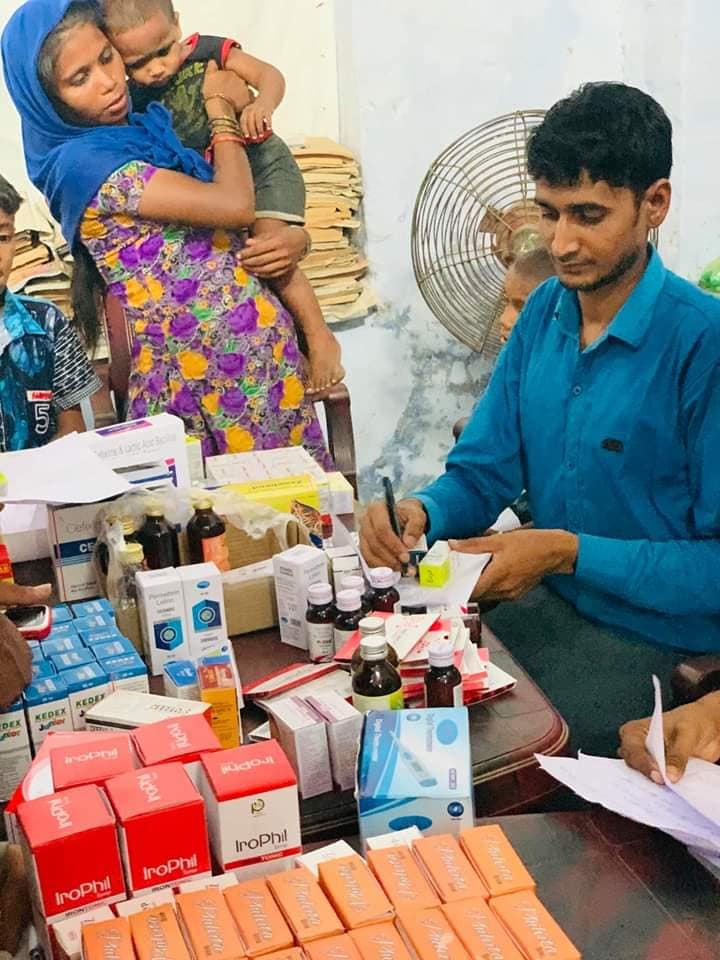 The case of Gorakhpur now

“The government is not releasing the actual data, so I am not very sure about how much my medical camps helped. They have build encephalitis treatment centers in and around Gorakhpur and in locations like Lucknow and Banaras. Overall there was less admission last year, out of 1000 around 200 children have died. Number of patients admitted and number of death tolls also decreased, but the ratio remains the same. In 2017 out of 2000 admitted 500 children died, last year 1000 admitted 200 died. The mortality rate is the same. We don’t know the data outside BRD medical college. We can’t say whether encephalitis is gone.

In Muzzafarpur the encephalitis outbreak is different from Gorakhpur outbreak in a way it is attuned by rain. The moment it rains the viral encephalitis gets rise in Gorakhpur. But in Muzaffarpur the moment it rains the viral encephalitis goes away. When it is very hot and humid there will be an outbreak, just like Nipah virus outbreak in Kerala. Now it is raining in Bihar, I hope the mortality rate will decrease in two days.” Dr Kafeel Khan updated from Muzaffarpur on June 22, a rainy day.

About Public health campaign ‘Health for All’

‘Health for All’ got good response from people. We conducted six camps, screened around 1600 kids. Apart from encephalitis we treated diarrhea, pneumonia, ear discharge, eye discharge, skin diseases and we have counseled at least six or seven villages, about how to recognize encephalitis symptoms, if the child is sick with encephalitis what to do etc. we have got medicines from so many sources, from twitter and facebook they got my number and contacted. We got enough medicines. 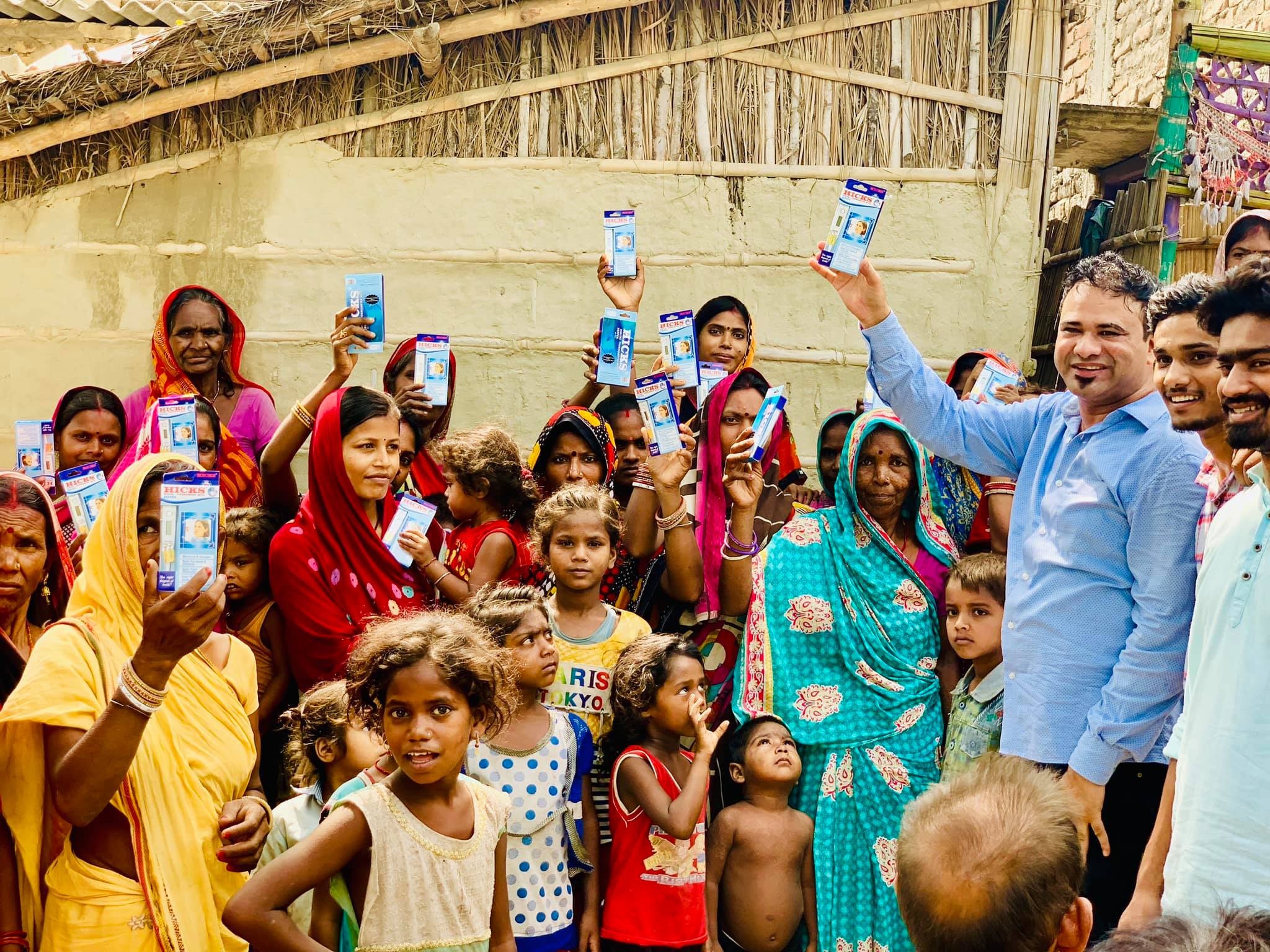