Petrol bombs were hurled at Shaheenbagh anti-CAA protest site today morning, in the wake of PM Narendra Modi’s Janta Curfew. The attackers came on bike but yet to be identified. Today is the 99th day of Shaheenbagh protest. PM Modi had made an appeal to the citizens to stay indoors from 7 AM till 9 PM on March 22 to reduce the risk of spreading the deadly virus. The call for curfew is being followed by people since 7 am in the morning. 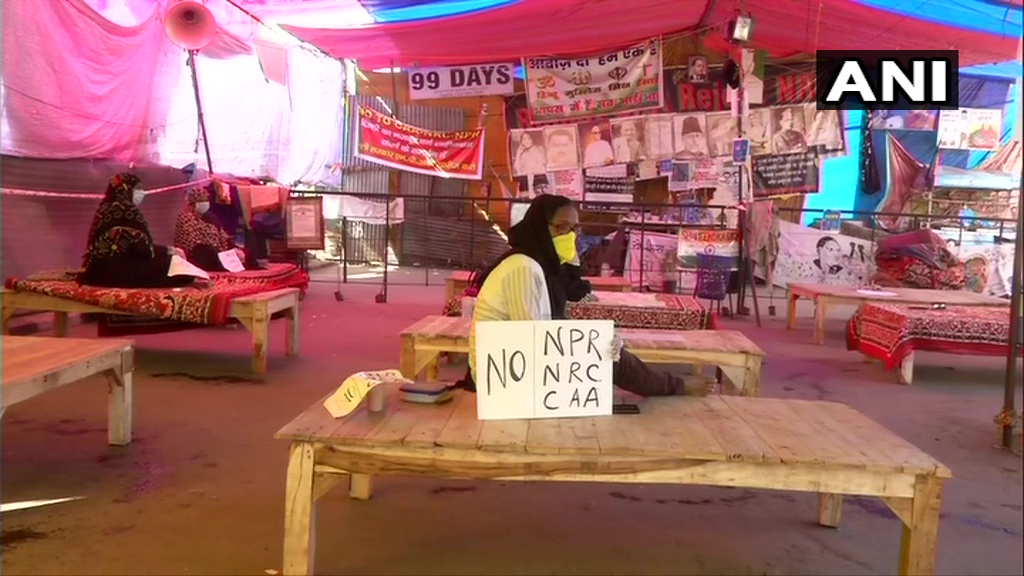 There are reports that similar attacks happened at Jamia Milia Islamia university’s campus too. The hundred days long sit in protest in front of Jamia campus had been called off considering the outbreak of COVID19. 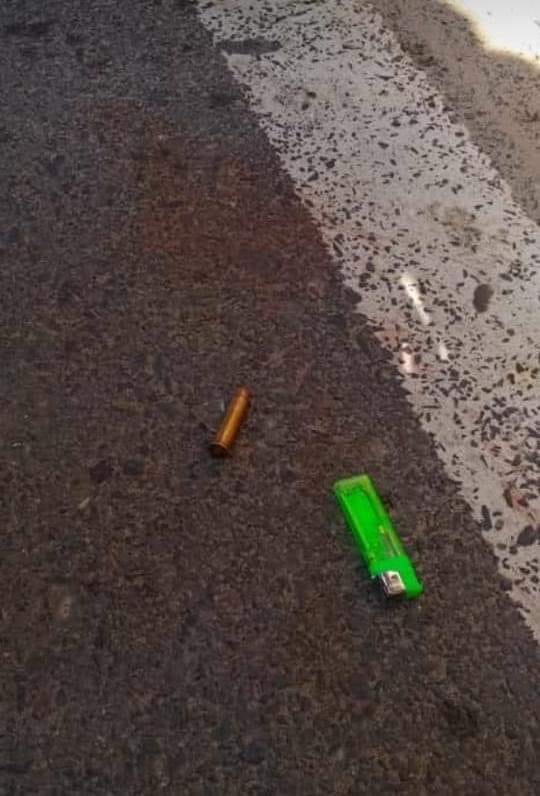 A bullet found at Jamia Milia Islamia’s gate no.7

On March 16th the Delhi government had asked Shaheenbagh protesters to limit their numbers to fifty. But the women protesters of Shaheenbagh decided to keep their protest on, by keeping preventive measures and precautionary steps. The protesters said that they didn’t receive any aid from the government regarding this but independent health activists and medical practitioners did their bit. Attempts were made from the side of the government to remove the protesters from Shaheenbagh, but despite all these they continue the sit in.

The three elder women leaders of Shaheenbagh and fellow female protesters had refused to set back from the protest, asking the government that they will get up from the road if the government assure that the Citizenship Amendment Act will be withdrawn.

“We are not scared of any disease. Death is only one. Today or tomorrow we need to die. We have more fear on CAA and NRC. Give us in writing that they will withdraw this act, we will get up from the road. If the government is not giving it in writing, we will not get up. These much Muslims were killed, Modi had no fear while doing that? When we are standing up even to death, about what he is scared? They want to remove Shaheenbagh, but Shaheenbagh can’t be removed.” Asma Khatoon told Keyboard Journal on the 96th day of protest.

After the attack at Shaheenbagh, violence continues in Shaheenbagh area, as per a facebook post by Delhi based journalist Tarique Anwar.