“Killing my son is the first step towards the change the politicians have been talking about during their elections rallies. We would continue to lose our sons even if we vote in huge numbers,” says Mushtaq Ahmed Mir, father of teen Owais Ahmad, who was killed during protesters’ clashes with security forces during the first phase of Lok Sabha elections in North Kashmir’s Mandigam village. He says that the promises of peace and security which politicians have been making during their campaigns did not last long, “the promise to bring peace and security to residents proved hollow”. “The killings testify that these elections are worth for nothing”, said Mushtaq Ahmed Mir. 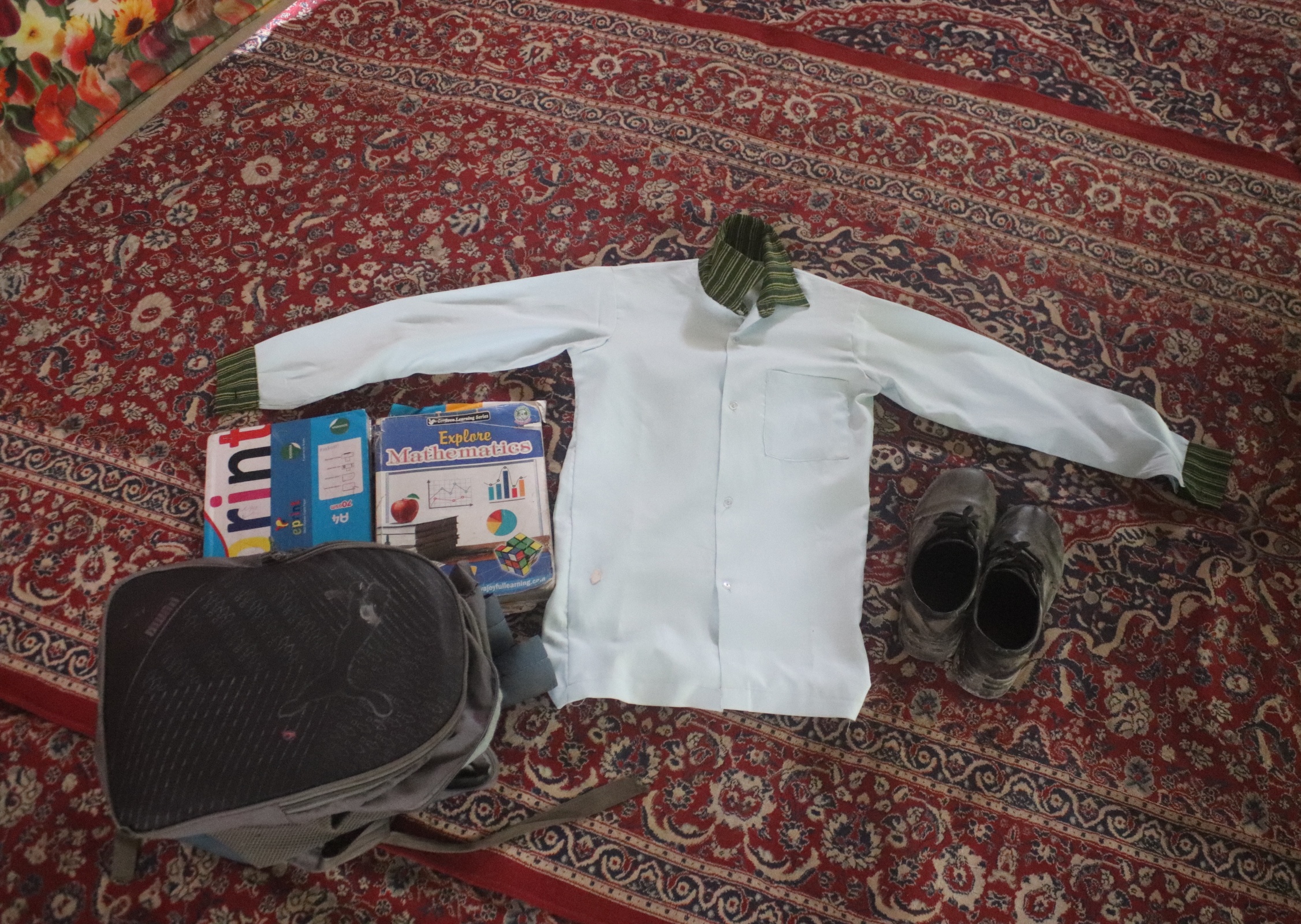 The polling for the first phase of Lok Sabha elections in Baramulla started with a varied response from the voters. Some polling booths wore a deserted look while others were overwhelmed with voters.  Apart from some stray incidents of stone pelting, the polling day was peaceful.  However, as the officials were cherishing the peaceful conduct of elections, the forces retreating from the poll duty shot Owaise Ahmad, a 7th class student dead. 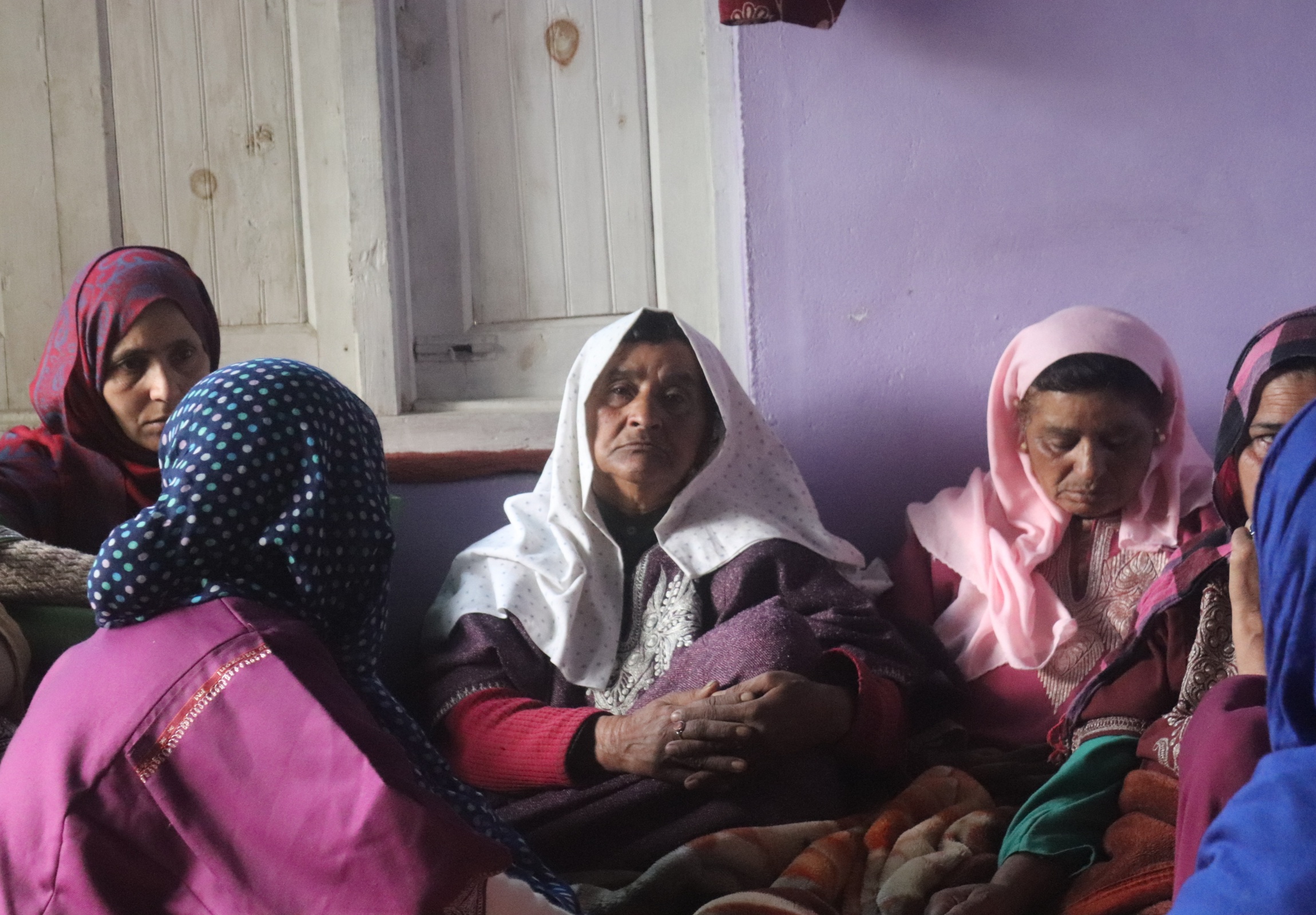 That day, a group of angry protesters pelted stones on security forces retreating from their poll duties, in Mandigam Village of Kupwara. The forces, as usual, responded by showering pellets and bullets on them which left the teen seriously injured. An hour after the clashes, the state election department released the overall poll percentage and described the day as peaceful. Little did they know about the severity with which the teen was hit? 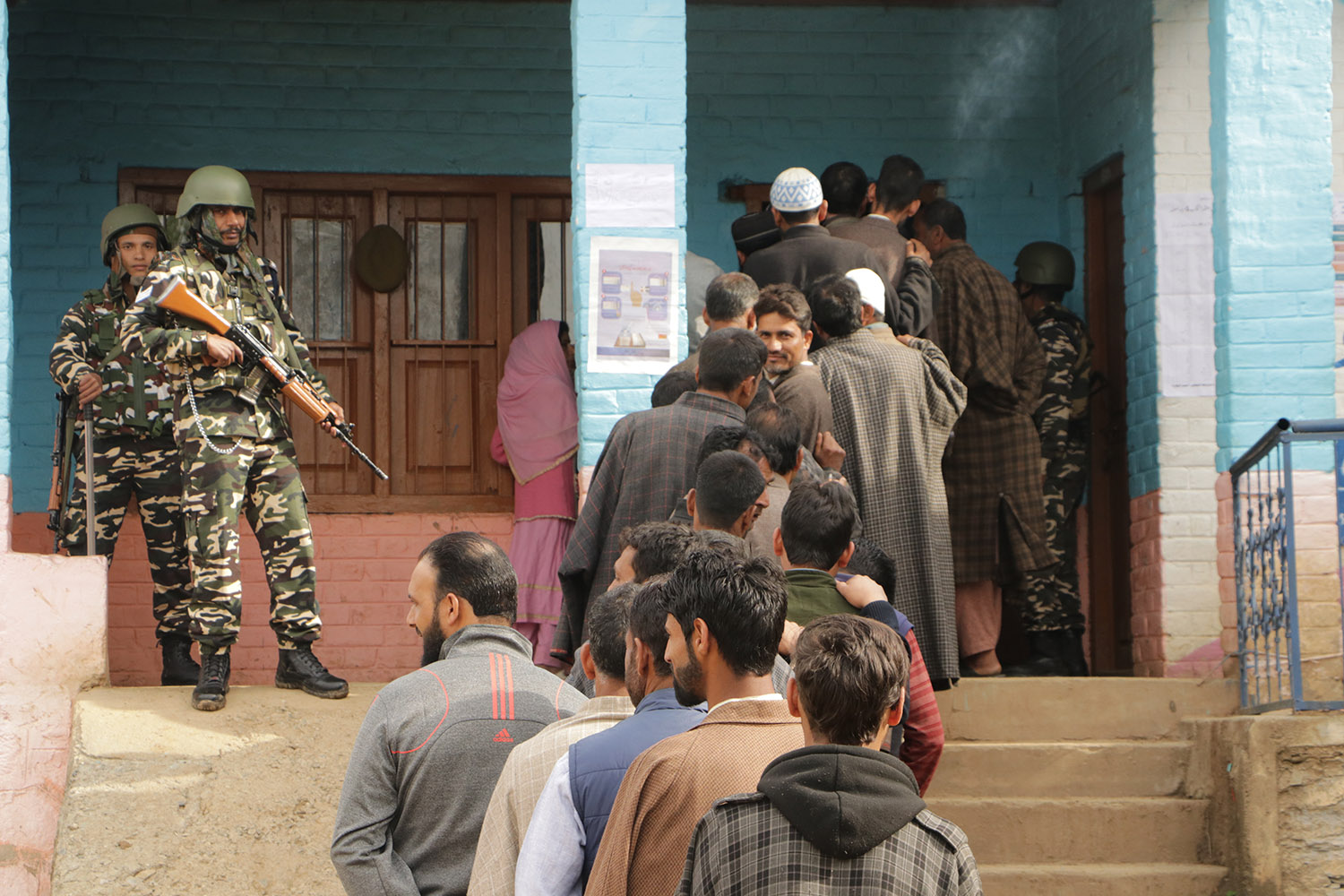 The teen lost could not sustain injured and died. His death overshadowed the day of polling in the north Kashmir constituency, which is spread over three districts of Baramulla, Kupwara, and Bandipora. 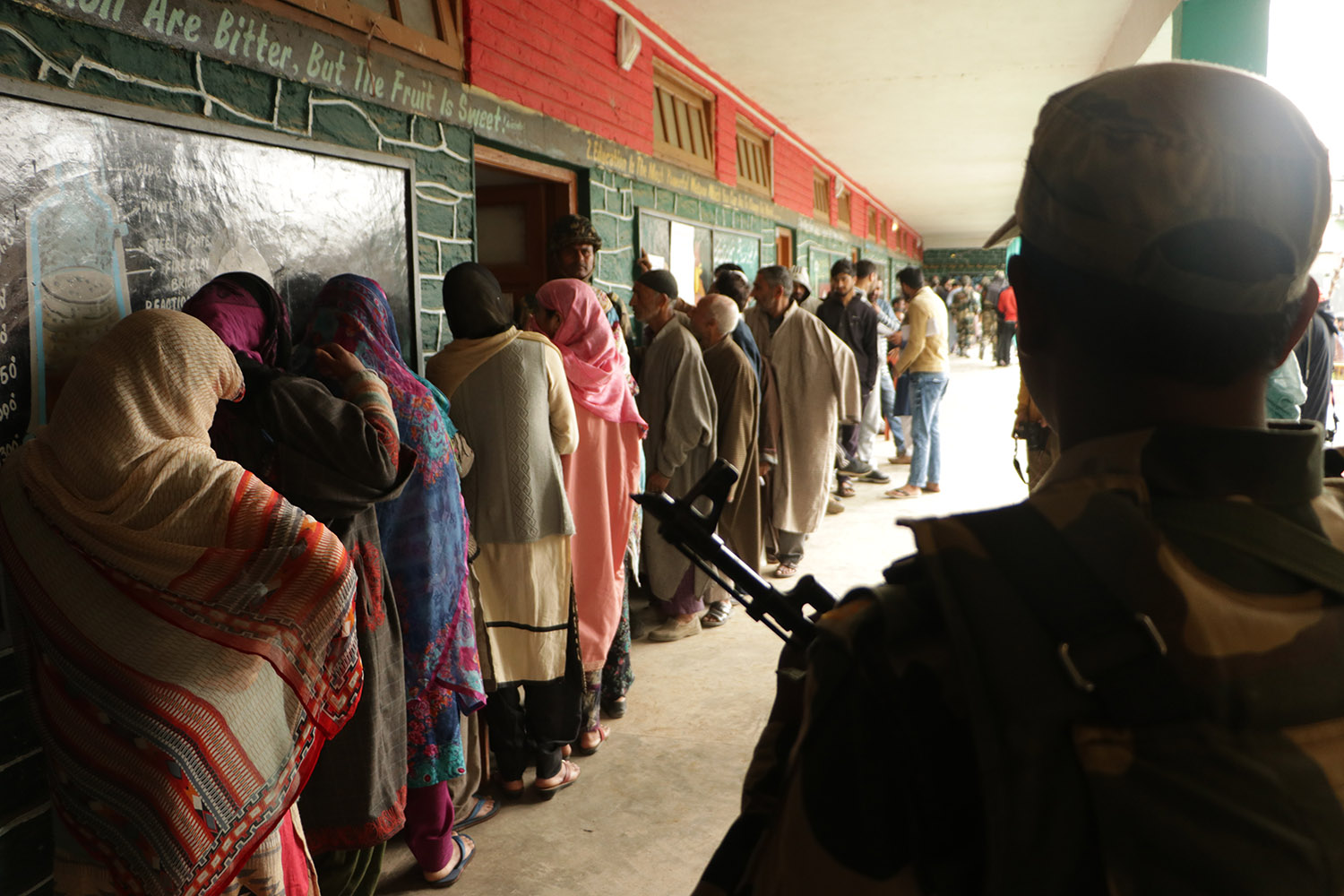 “A great day has ended on a very sour note. Such killings are a result of disproportionate force being used against the protesters, with a sense of impunity,” tweeted bureaucrat-turned politician Shah Faesal. “Those responsible for this gruesome murder should be booked immediately. The government can set an example by arresting the accused personnel on the basis of prima facie evidence,” he said in another tweet. 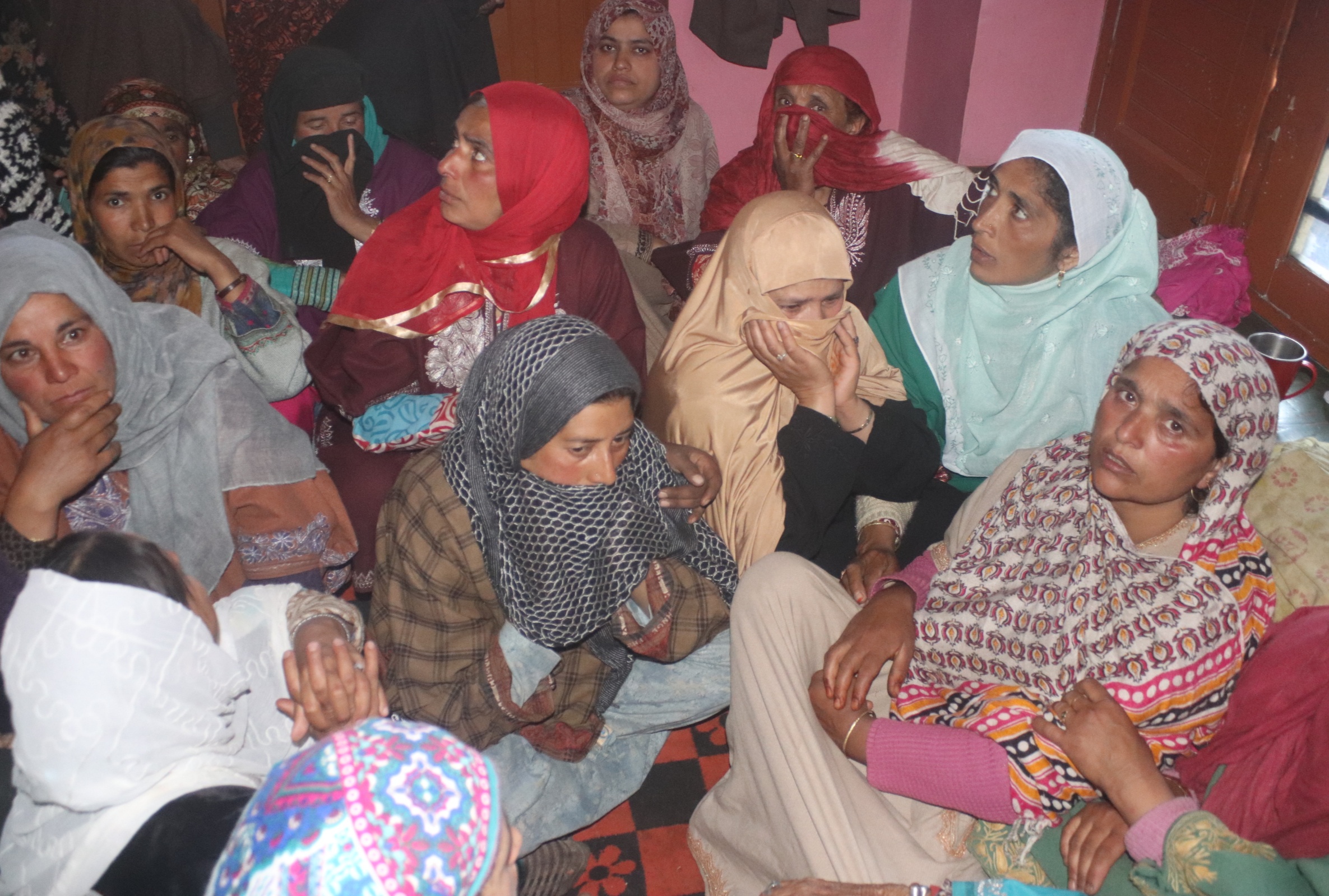 Every witness said that 13-year old Mushtaq was rushed to district hospital where doctors declared him dead on arrival. “The boy had multiple pellet injuries to his body, mainly chest,” a doctor said. 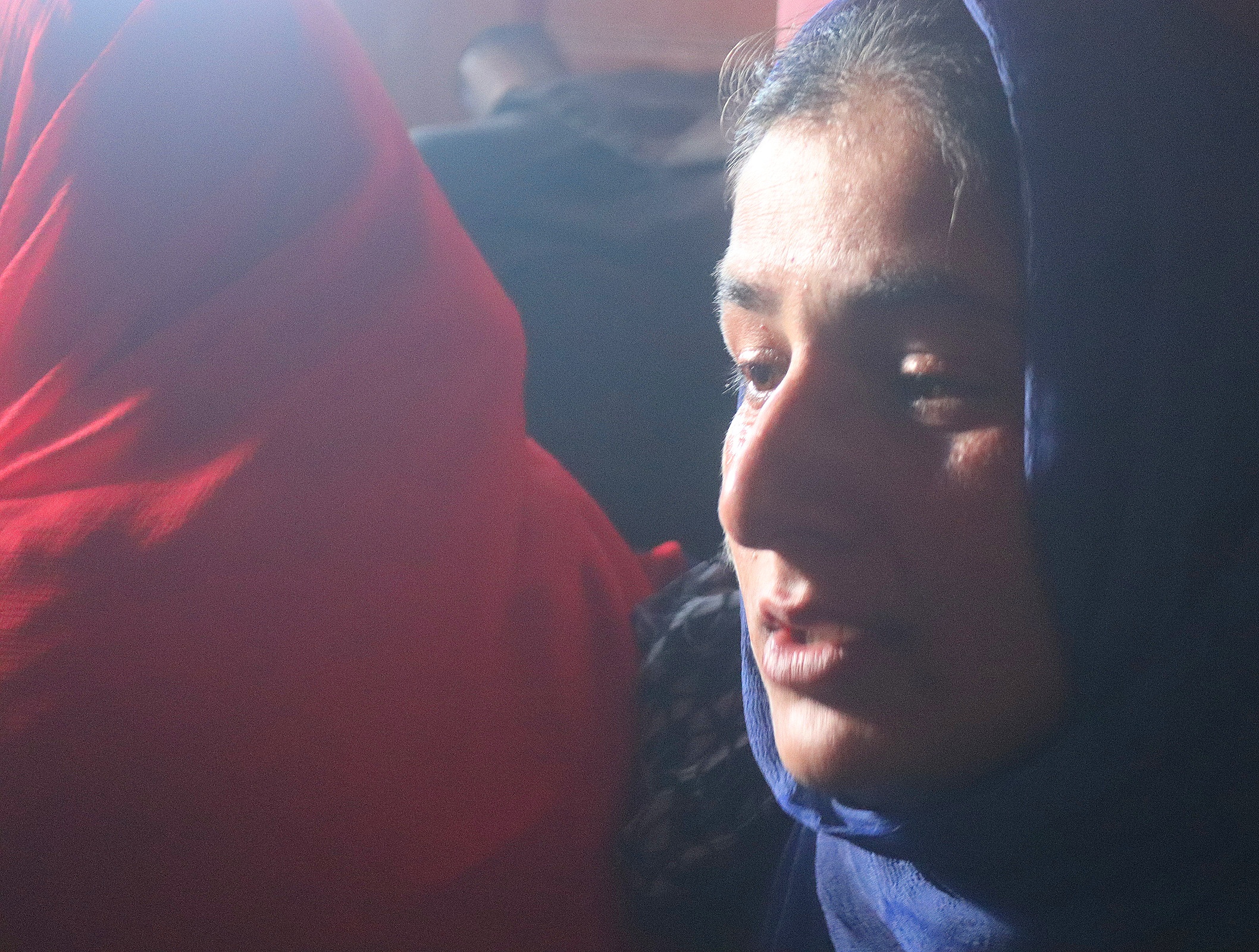 He was studying in 7th class at Shahihamdan Memorial School Sahipora. “Yesterday, he was busy working at home with me.  After the polling ended, he went to see the retreating soldiers. There were protests and they (security forces) fired pellets at him and killed him,” one of his friends said.

Mushtaq Ahmed Mir sees no hope in these elections saying that the elections cannot stop killing of our sons, “everyone talks about Tabdeeli(change). This is how their change looks. They shot my son and send us his body. This was the change they were talking about,” he says. 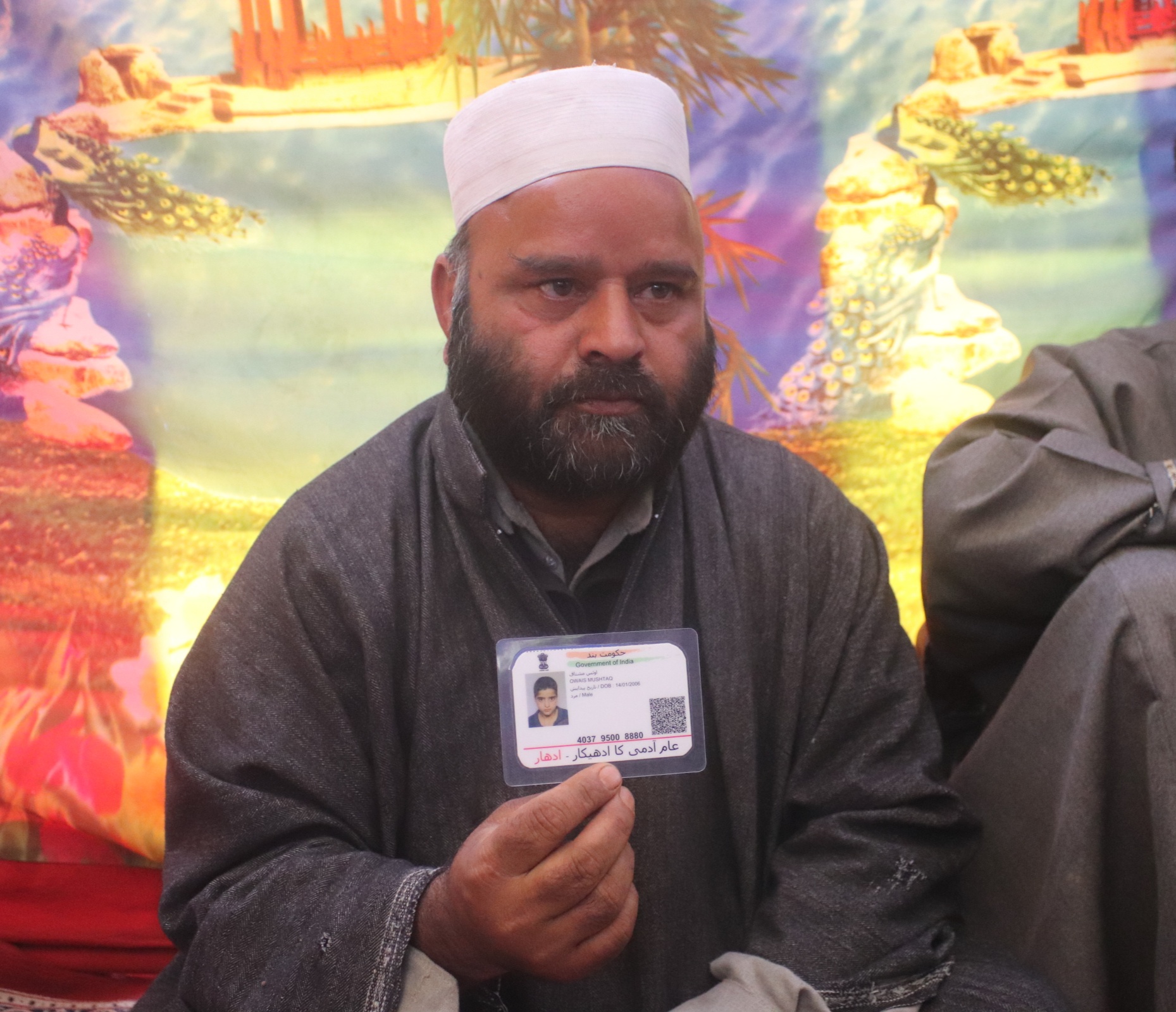 Earlier in the day, People thronged polling booths to decide the fate of ten candidates fighting for the Baramulla Parliamentary seat, Amid tight security arrangements.  However, Brath village in Sopore town of Baramulla district and Bab-gund village in Handwara town of Kupwara district witnessed complete boycott and only a few votes were cast. 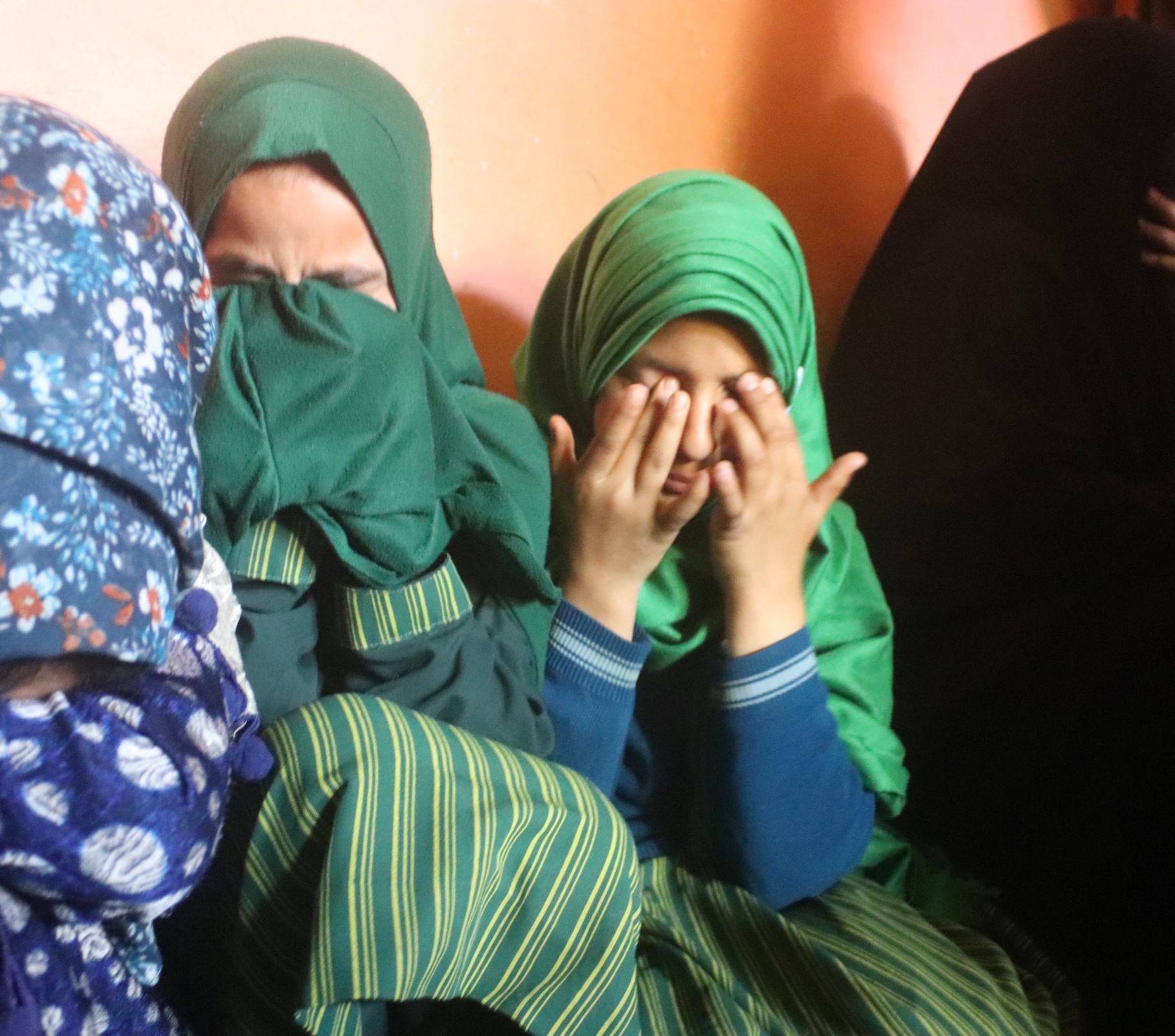 A complete shutdown was observed across the valley following a strike issued the Joint Resistance Leadership on Wednesday. The streets and roads wore a deserted look as public transport was off the roads. The shops and other business establishments were also closed. The shutdown was also observed in other districts headquarters of the valley. The internet services were also suspended in most parts of the valley. The paramilitary forces and local policemen were guarding the streets and polling booths. 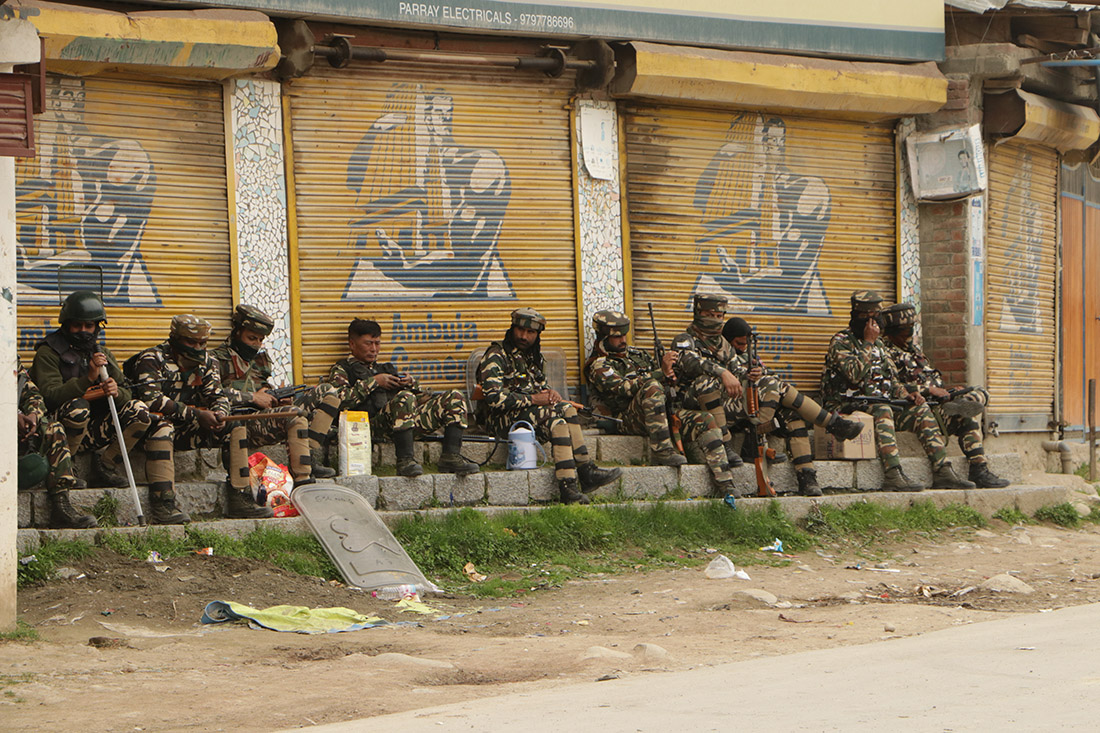