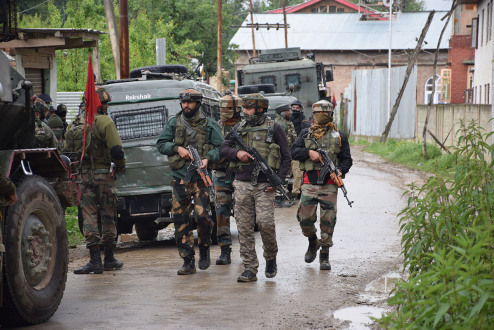 First gunfight erupted at Panzgam village of Pulwama  when teams of the police, army  and CRPF launched a cordon-and-search operation following inputs about the presence of militants early in the morning. “As the forces cordoned off the suspected houses, militants opened fire from inside, triggering a gunfight, which ended after a few hours  with the killing of three local Hizb militants,” a police officer said. 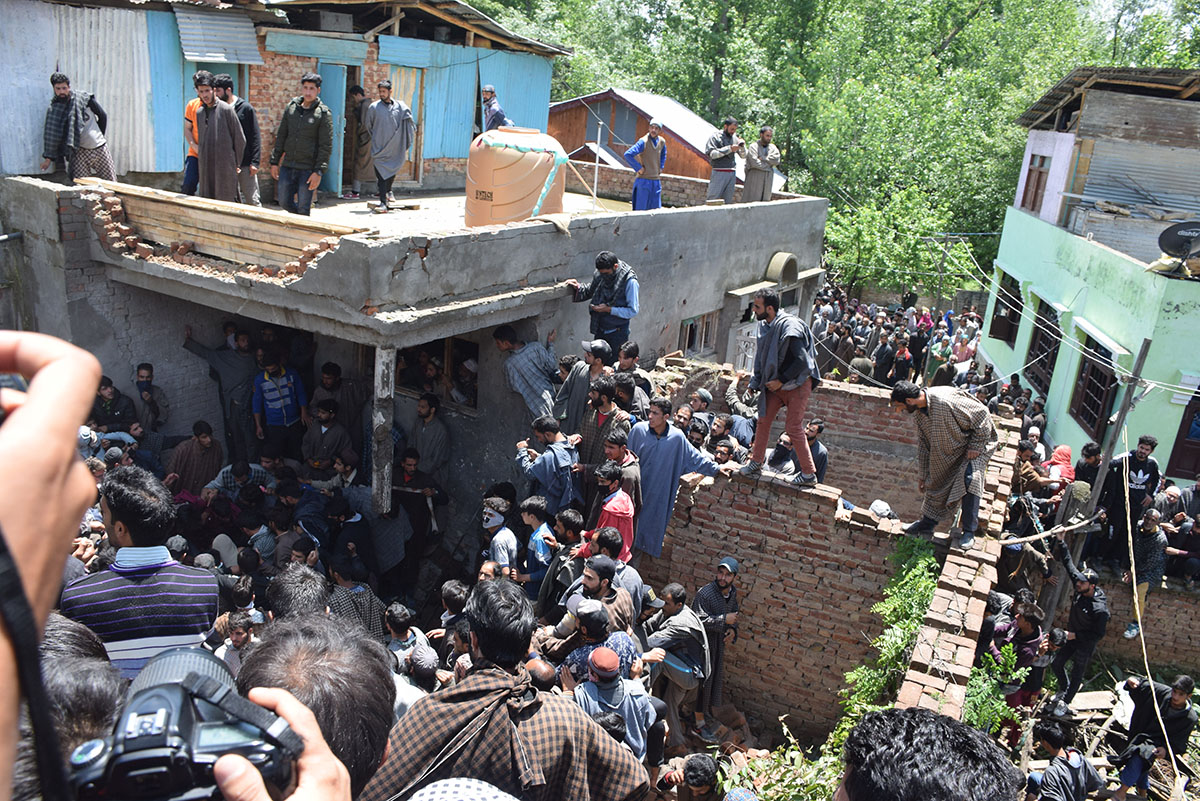 The militants were identified as Showkat Ahmad Dar, a resident of Panzgam  Pulwama , Irfan Ahmad of Sopore, and Muzaffar Ahmad of Tahab Pulwama. As the news of their death spread  youth hit streets to vent their anger. Heavy clashes were also witnessed in Tahab area of Pulwama and pitched battles between youth and security forces were going till evening. 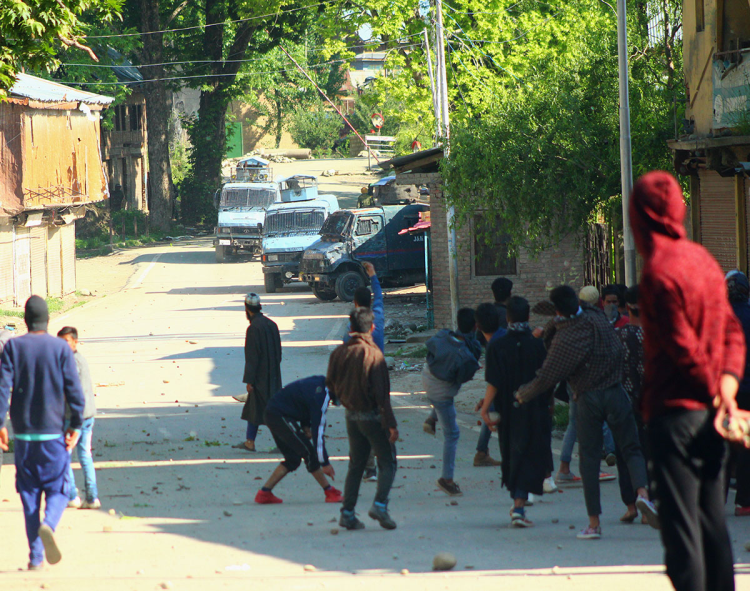 Fourth militants was killed in a brief exchange of fire between security forces and militants in Hathlangoo village of north Kashmir’s Sopore area. The forces had launched a search operation in the area following inputs about the presence of militants, ” as the forces reached the suspected spot hiding militants opened fire triggering an encounter.” He was identified as Waseem Ahmad Naik of Barsoo village in South Kashmir’s Awantipora. After Waseem went missing in July this year, his family lodged an report in the police station concerned. However, he was not traced so far. 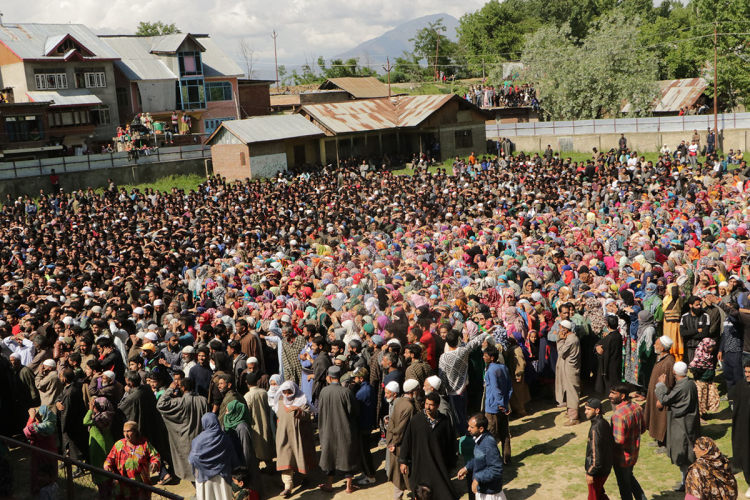 Some arms and ammunition were recovered from the encounter sites. Meanwhile militants managed to give slip to security forces at Dehruna area of Anatnag after a brief exchange of fire. The authorities suspended mobile Internet in the areas. 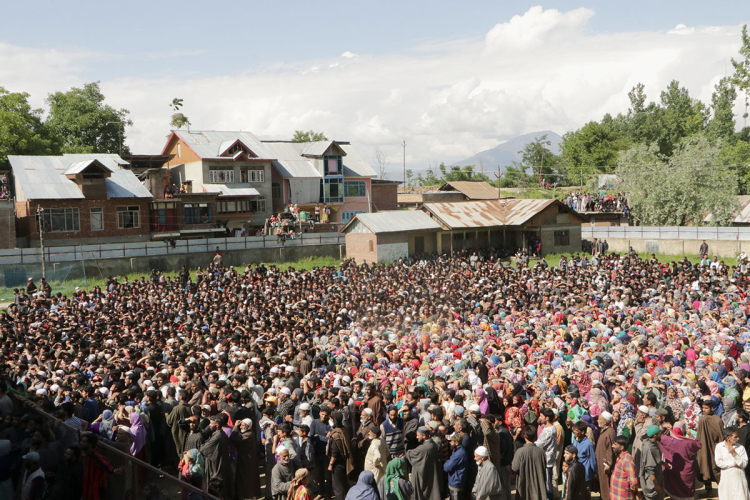 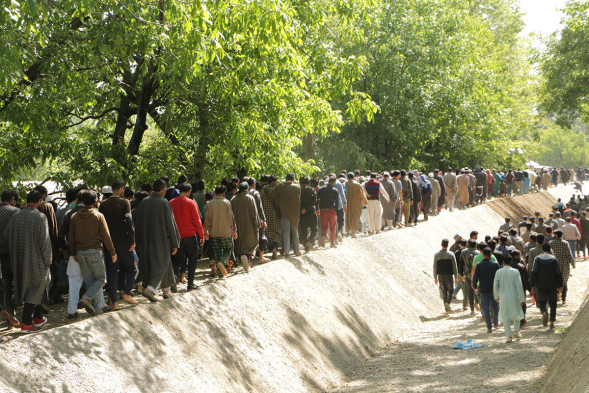 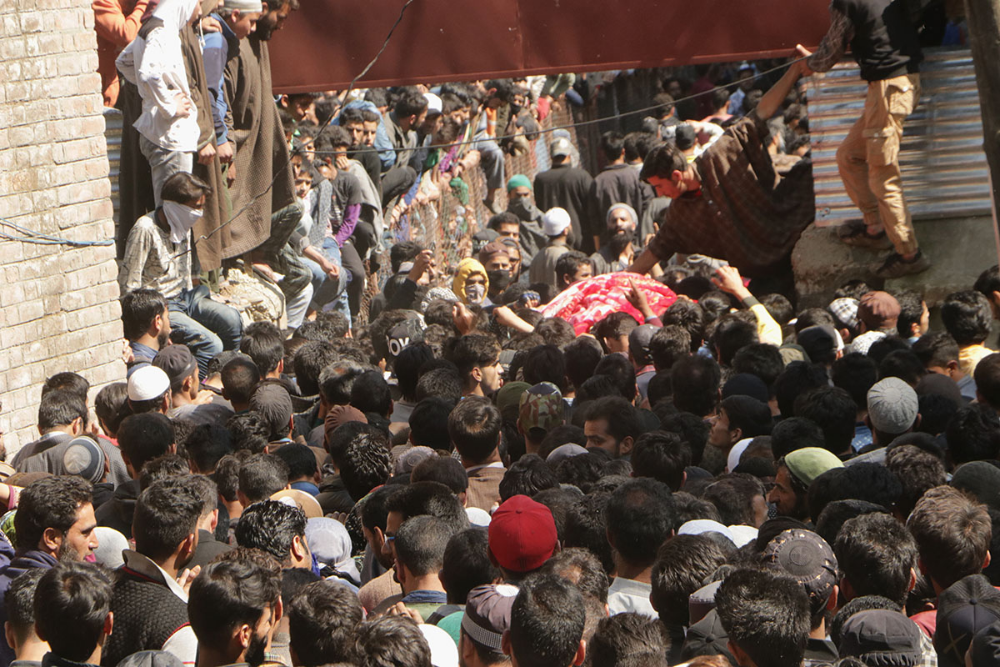 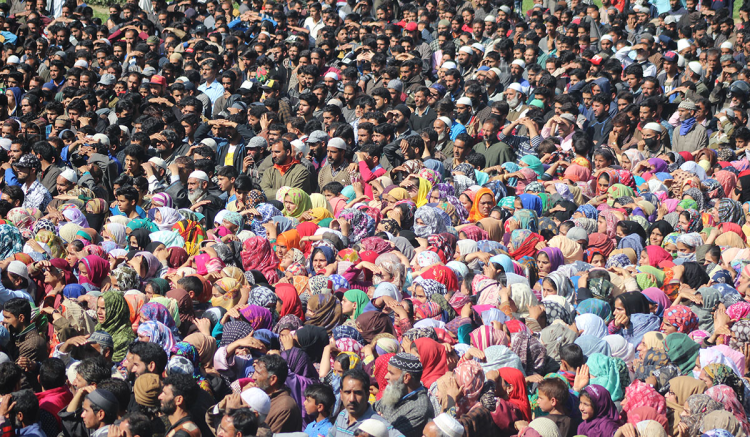 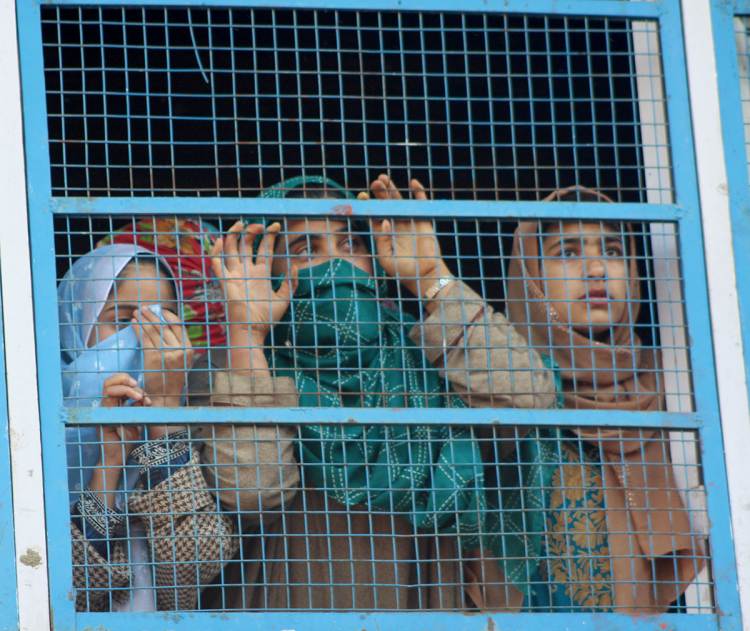