A School Principal identified as Rizwan Asad Pandit, a resident of Awantipora area of South Kashmir’s Pulwama District has allegedly died in police custody in Srinagar on Sunday.

He was picked up by local police on Sunday and lodged in the Cargo Camp of SOG in Srinagar. He has died during the intervening night of Monday and Tuesday (March 18, 19), sources said. 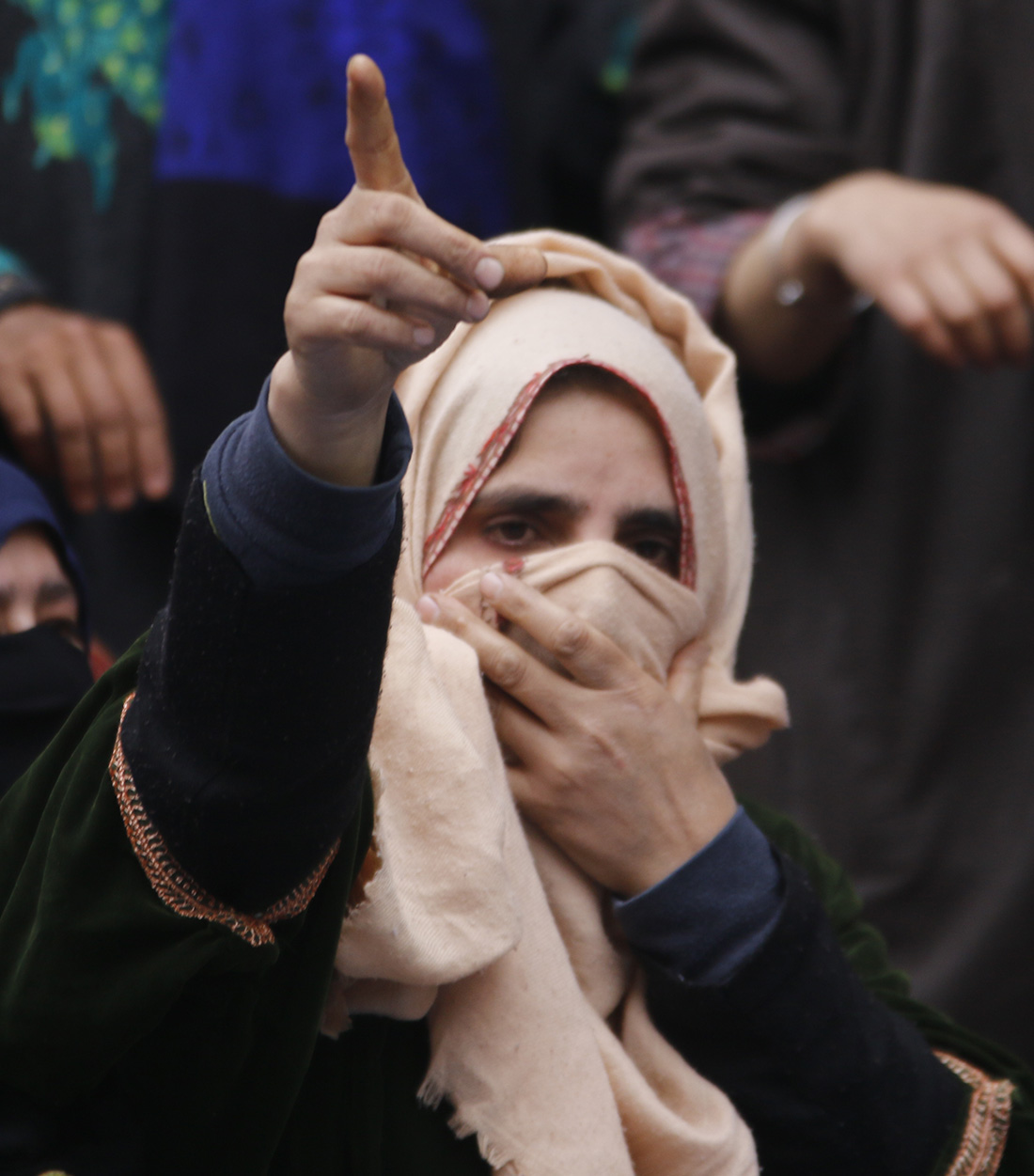 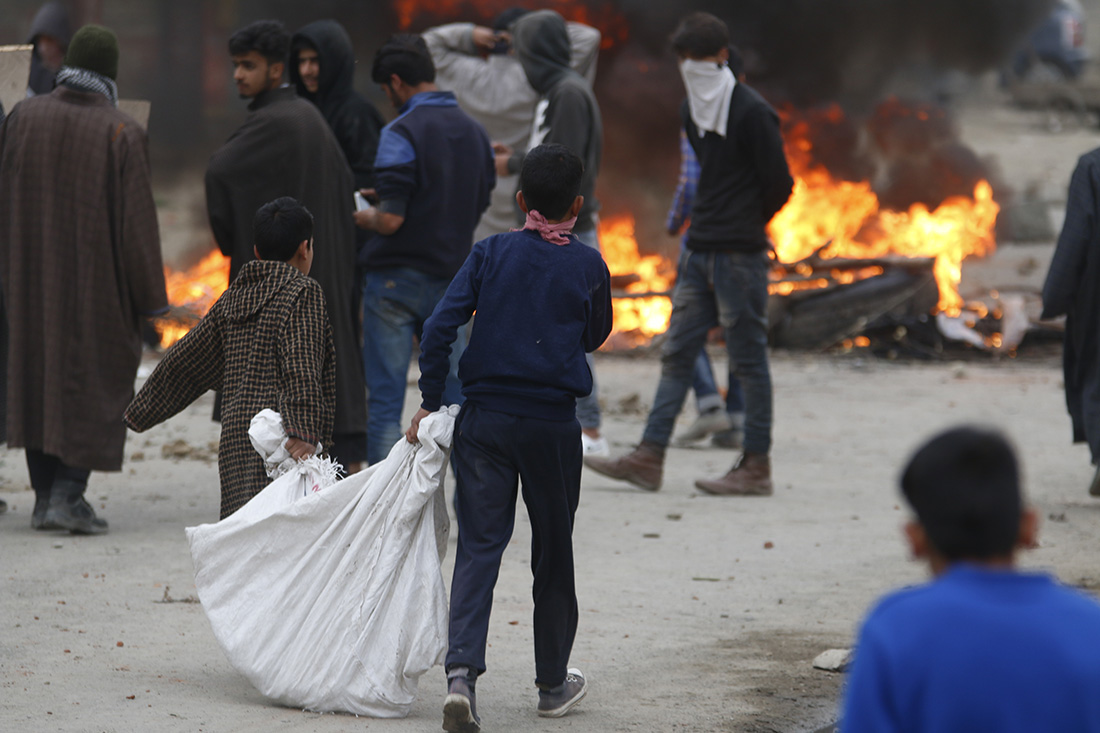 The police issued a statement regarding the case wherein they claimed to have requested for a magisterial aenquiry, “In this matter, while following the procedure laid down in section 176 of CRPC a magisterial enquiry is underway,” the police said in a statement. 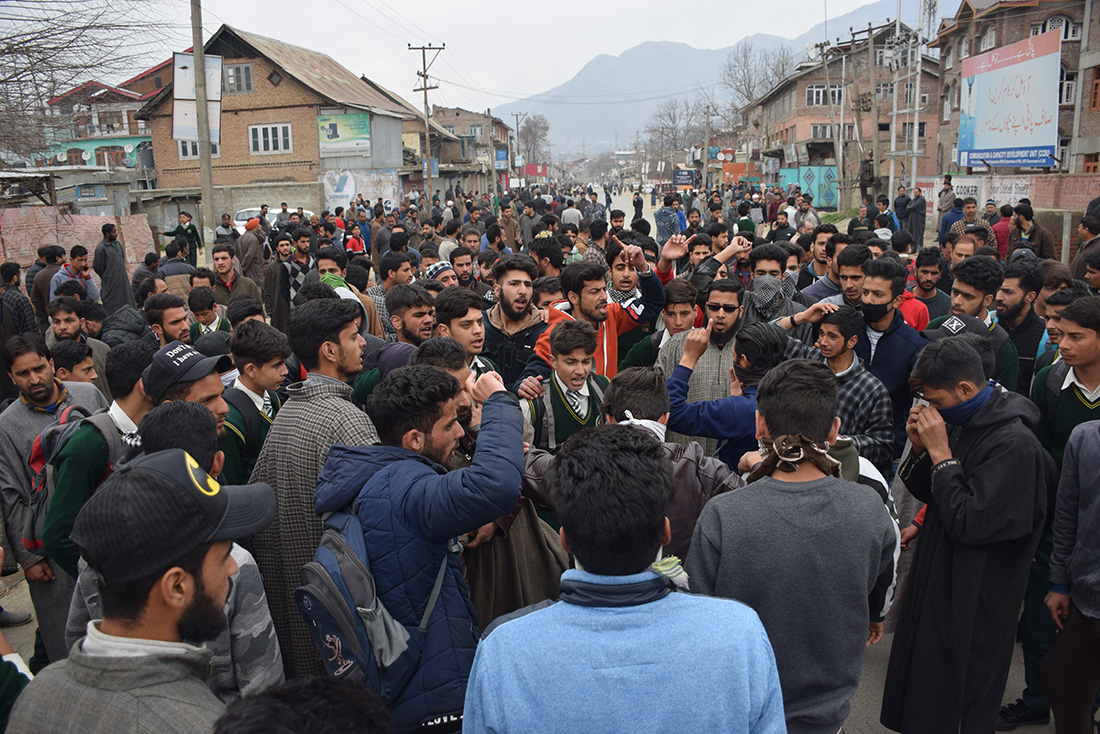 Following the news of his death, the youth took to the streets to express their anger and hurled rocks at the security forces, who responded by using tear smoke shells, pellets.  The street clashes continued for several hours till the body reached. By evening, the air was impregnated with irritating and suffocating air caused due to the indiscriminate use of tear smoke shells. 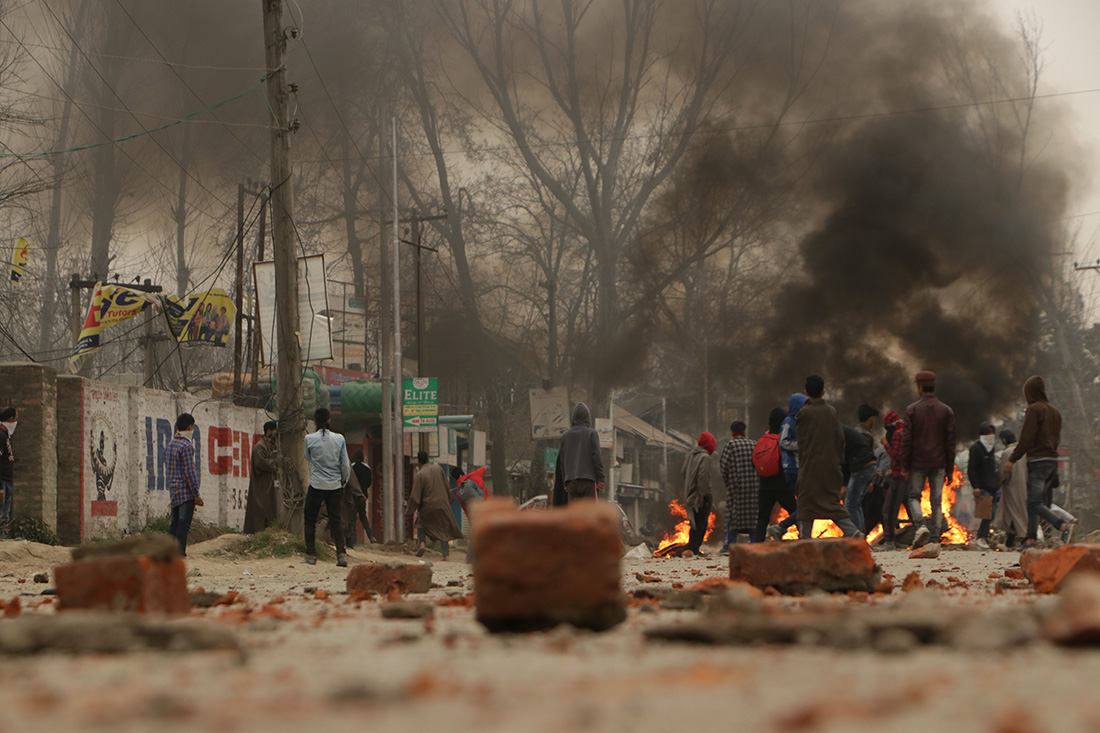 As per family members, Rizwan, 24-year-old older was detained by the police. He was then taken to Cargo Camp in Srinagar.  He was interrogated to death, the family said. “On the evening of Sunday 17th, the local police cordoned off some houses of our locality, and we were asked to come out. Female was locked in a separate room. They arrested Rizwan and took him along. We were asked not to communicate the news of his arrest,” Zulqarnain, Victims’ brother said. 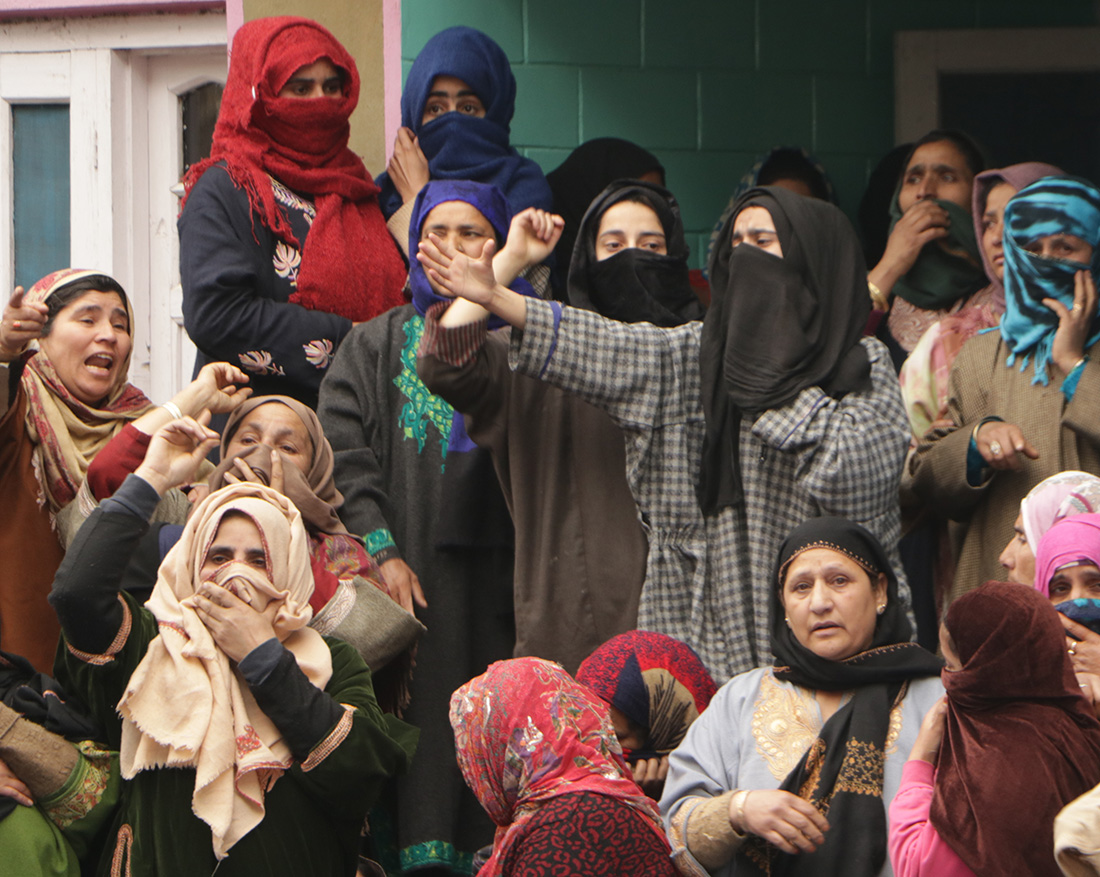 Next day,  he said, they approached the concerned police station,  who feigned helpless, “Upon reaching, we found he been taken to Srinagar’s CARGO camp. Officials at local police station seem powerless,” Zulqernain said, “Today morning we came to know that he has been killed during interrogation in police custody.  We demand justice!” he said. 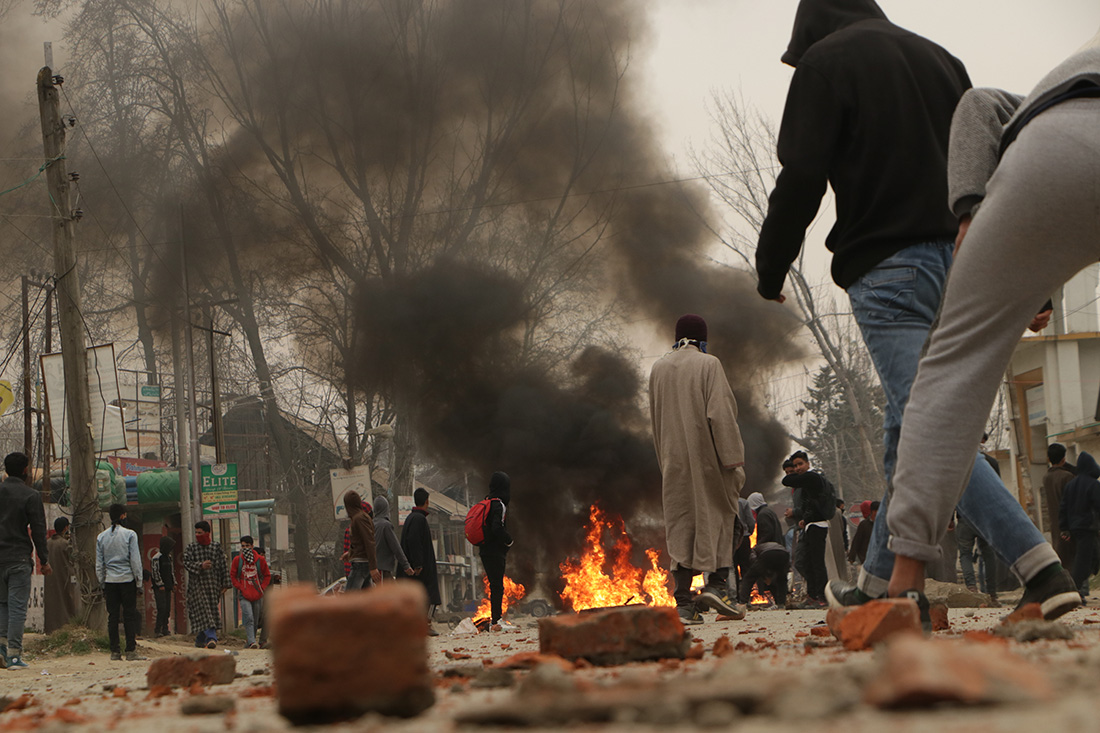 The politicians from all political parties condemned the incident in one voice and demanded an investigation.

Former Chief Minister of Jammu and Kashmir, Omar Abdullah, demanded exemplary punishment for the killers “I had hoped custodial deaths were a thing of our dark past. This is an unacceptable development & must be investigated in a transparent, time-bound manner. Exemplary punishment must be handed out to the killers of this young man,” he wrote on Twitter. 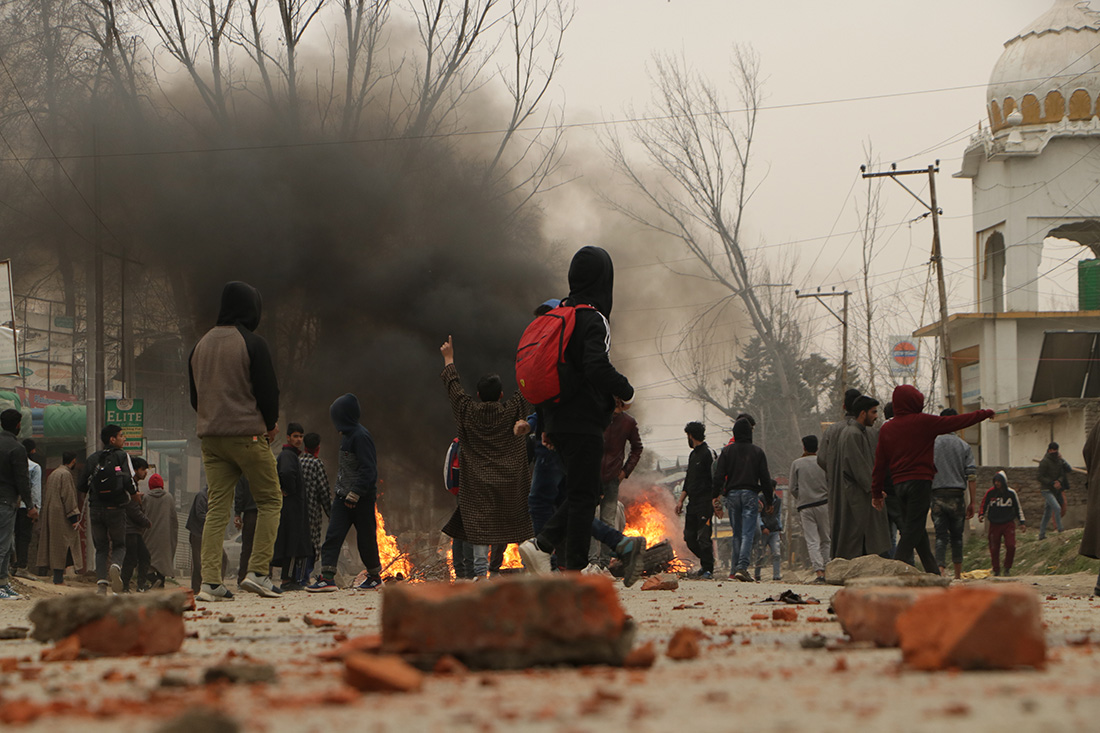 Separatists’ leader, Mirwaiz Umar Farooq said that the incident has exposed the helplessness and the vulnerability of the youth in Kashmir, “Distraught at the brutal custodial the killing of young Rizwan Ahmed of Awantipora. The brutal killing once again exposes the helplessness, vulnerability and insecurity to the lives of Kashmiri’s as impunity of the authorities keep rising,” he wrote on Twitter. 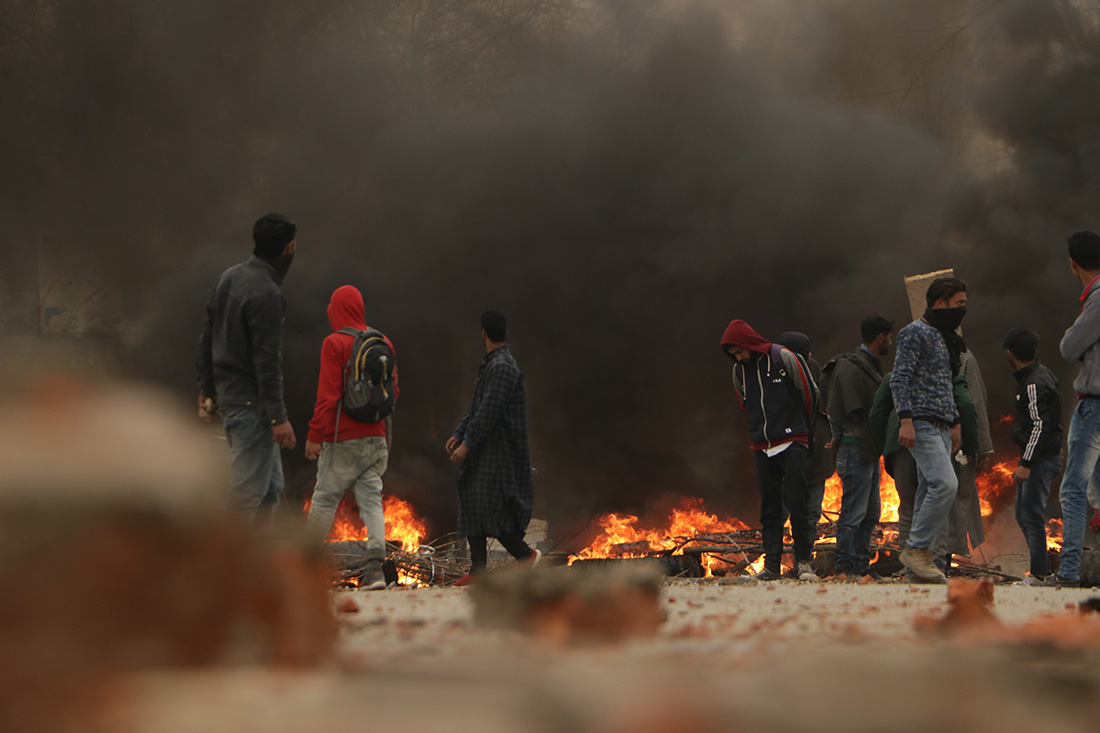