When the Citizenship (Amendment) Bill was passed in Loksabha, wide spread protests erupted in the North East land. In fact, when the bill was passed we all got the impression that the bill is applicable for the entire country but in fact it is meant only for the North East region. They were hiding this fact. How do you look at this move from the part of government?

If you look at the history of entire North East not just Manipur, I feel that what India had been doing for decades is, they had been trying to assimilate the entire region to the idea of India, which is mostly Hindi speaking nation they want it to be. This Citizenship (Amendment) Bill is a method India is using, if they are able to pass it and make a law out of it this will give them a chance to look at North East like they see Uthar Pradesh or Bihar or any other state in North India. North East itself is very diverse. Even in Manipur we have lots of communities, we have different layers of ethnic conflicts. But this time we are getting together because we feel that ever this bill is passed that will change the demography of the entire North East. That’s how I think and that is why the entire North East is erupting this way. 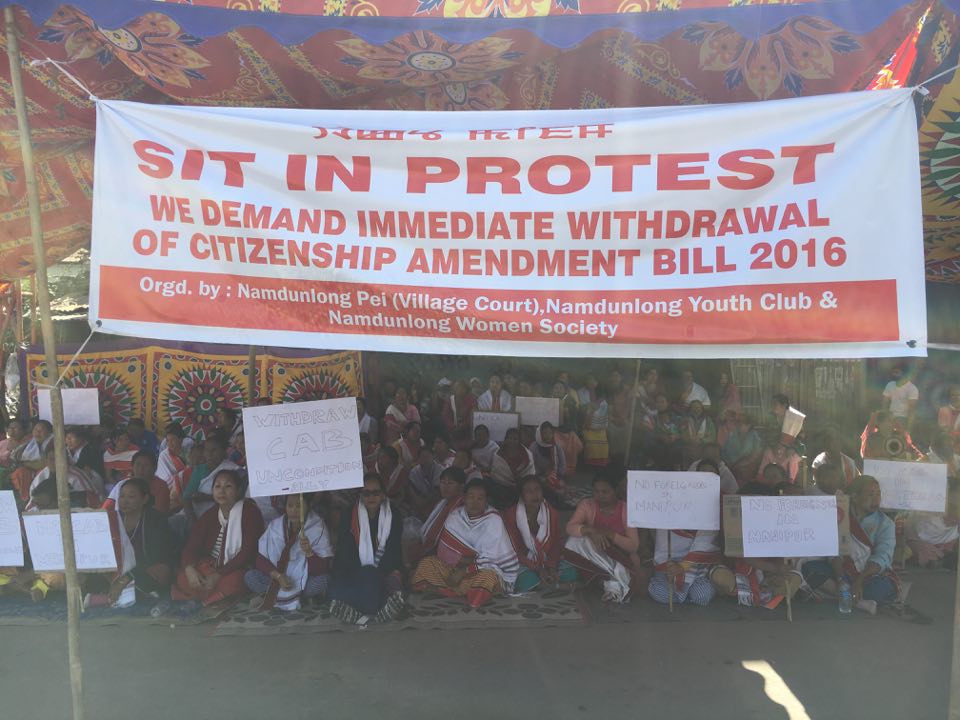 Inviting migrants from these Muslim majority nations and by that they are calling back their earlier inhabitants, right?

Yes. But why confine only in North East? If India is that big-hearted nation they should accommodate them everywhere. I don’t think they want to do that. They just want to bring people to North East and they can claim the north east in true sense. If you look at the history there has been insurgency movement for self determination, still going on. I think to erase the struggle of the indigenous people and its memories they are bringing the bill to the north east. If this bill is passed we will all become aliens in our own place. 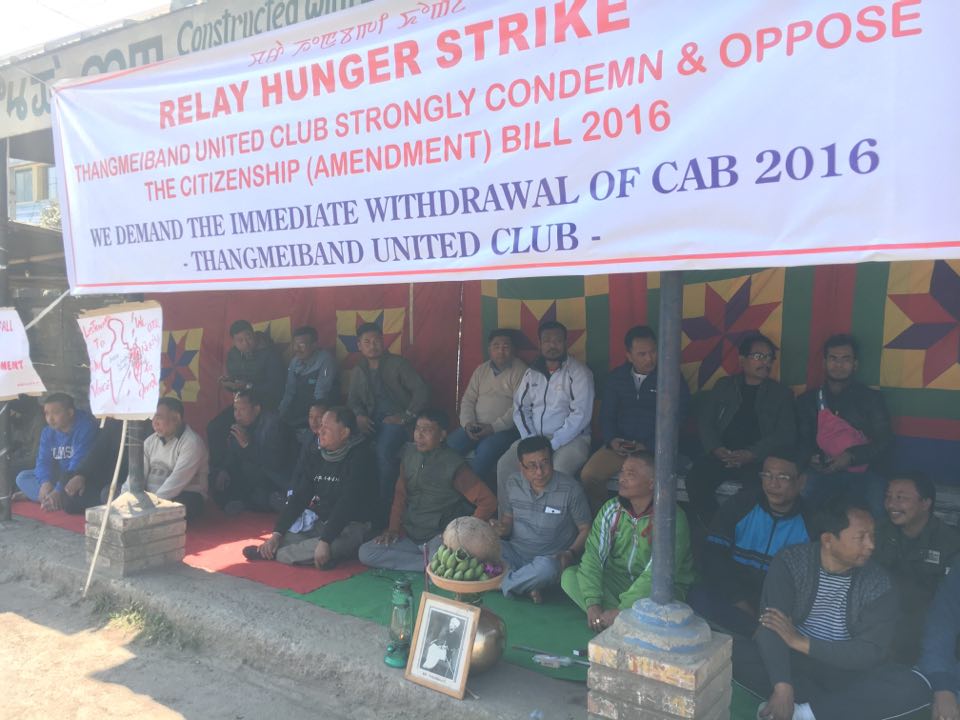 In Assam after the ‘citizenship filtering’ the Foreigners Tribunal have detained those citizens who are notified as non- citizens, there is not much media coverage about all these. What do you think about the under reporting or not reporting at all?

In India right now, the BJP government control all these media houses. I think that plays a big role in what to cover and what not to cover in the mainstream media.

The team Imphal Talkies is instantly responding to these legislative moves, against AFSPA, against the fake encounters, you continue to be very vocal against all these issues. Now they are using laws like NSA, Sedition etc. how difficult it is to communicate to the world from the region for anyone who is opposing these autocratic decisions and suppression?

These days for an individual like me, to say anything I use social media, twitter, facebook and all sorts of possible social media tools. Of course music plays a big role. If I write, people will not care much, just my friends would see it. But musically we can do better. I had been doing this for more than a decade, saying things. But we have reached a point with the bill… if you look at the Supreme Court cases on the fake encounter killings… I see these are all interconnected in some ways, this occupation, colonization has been killing our own people, the Manipuris, so many Manipuris has lost their lives, those innocent people. 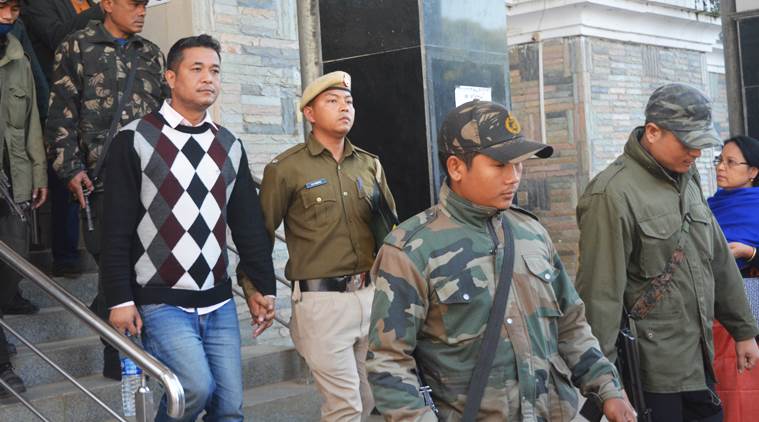 Now they are silencing people like Kishorechandra the journalist, he is now dumped in prison. Now they want to pass this kind of a bill to bring outsider in my land. First you kill them, then whoever left they try to silence them, and now they want to bring people. That’s how they want to completely wipe out the community. That’s how I see this juncture. 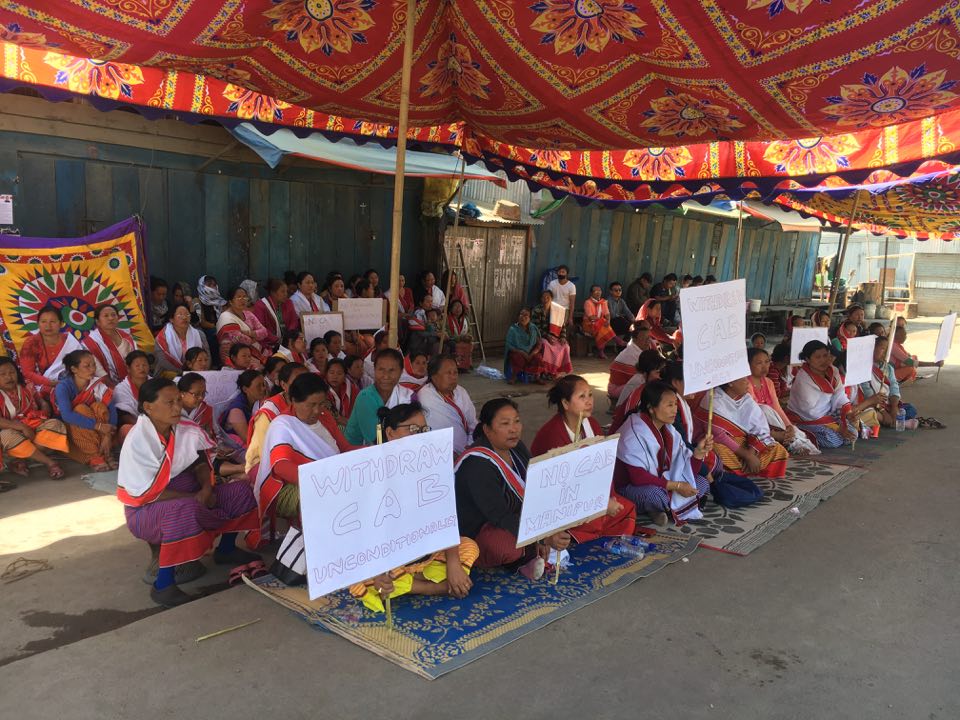 There are many nationalities seeking freedom from Indian union, like Kashmir, Manipur and other North Eastern states etc. These legislative measures been taken by the government are always against these freedom movements, certain junctures make these movements much more assertive, like you wrote in the song. Now how is it going there?