Thousands of people on Saturday thronged Noorpora area of South Kashmir Tral area to bid farewell to the chief of Ansar Gazwatul Hind, Zakir Musa on Saturday. Thousands of mourners participated in the funeral of the slain commander at his native villages, Noorpora. As the news of his death spread, People from various areas marched towards his village to participate in the funeral prayers. Amid pro-freedom slogans, the mourners carry the body of militant to a local graveyard where multiple rounds of funerals were held. 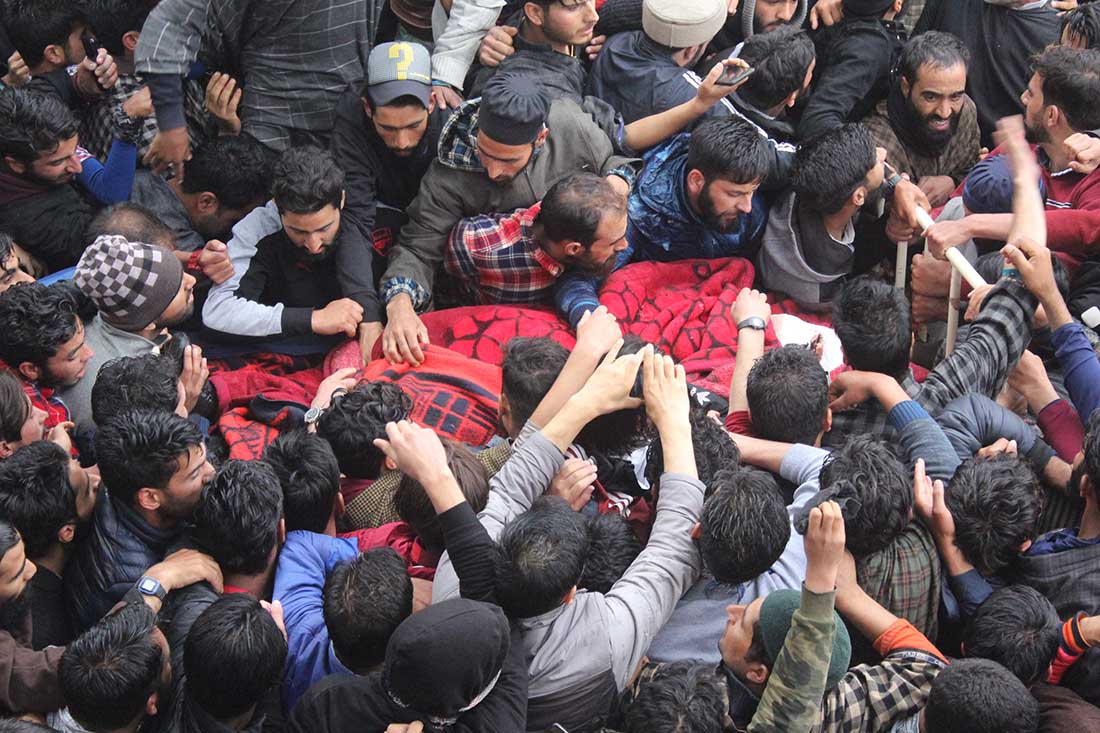 Musa, the head of the Ansar Ghazwat-ul-Hind, was killed in the encounter at Dadsara village of Tral in the south Kashmir’s Pulwama district on Friday after forces launched a search operation on late Thursday evening following specific information about the presence of militants there. 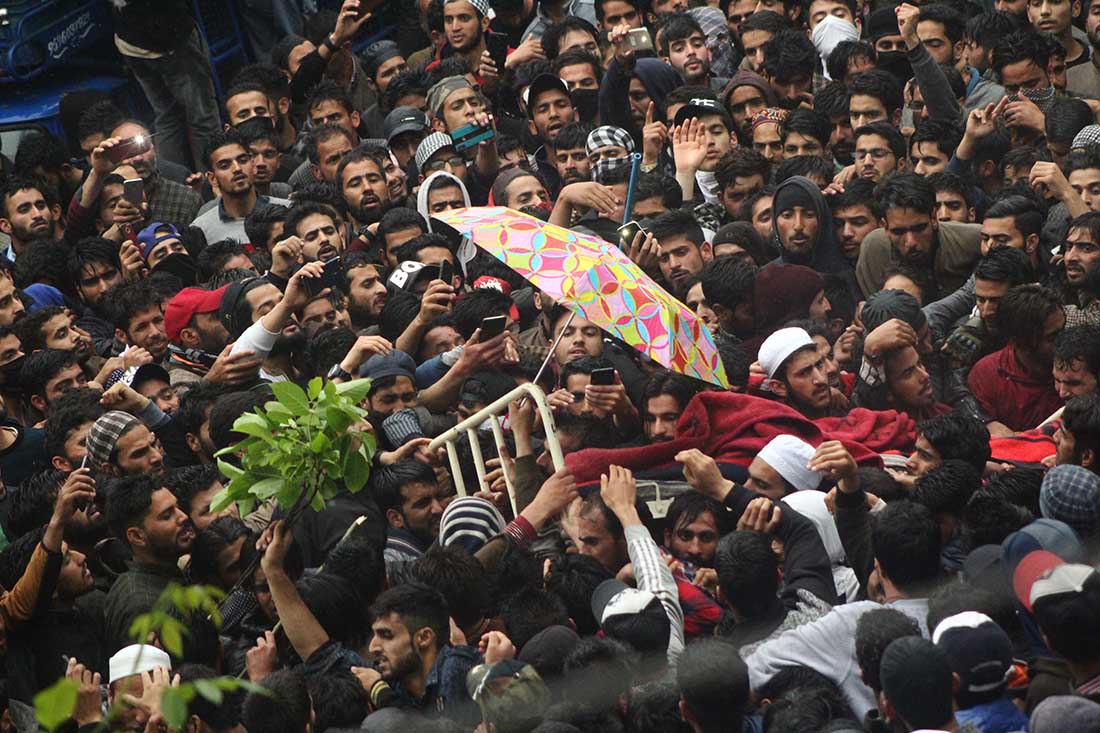 Following his killing, Curfew was imposed in the entire valley on Friday which continued for the second day.  Restrictions were imposed on the movement of the people in Srinagar, Kulgam, and Pulwama Towns. Fearing deterioration of the law and order, schools and colleges remained shut while mobile internet continued to be suspended across the valley. The trains services also remained affected. The security forces have been deployed in strength across Kashmir to curb the civilian movement. 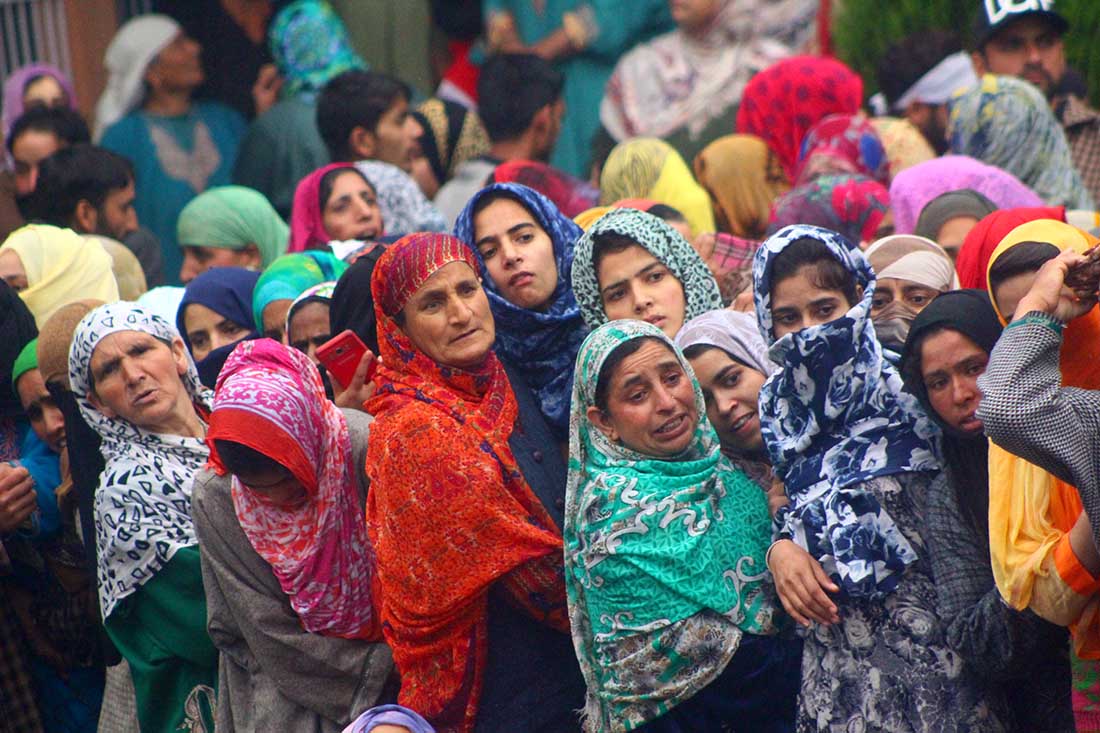 Musa, 23, an engineering dropout replaced Burhan Muzaffar Wani after the Hizb commander was gunned down on 8th July 2016. However, Musa espoused a pan-Islamist agenda and asked Kashmiris not to fight for Kashmiri nationalism but for the supremacy of Islam. He even threatened to slit the throats of top separatist leaders who “dared” to say Kashmir was a political, and not an Islamic issue. 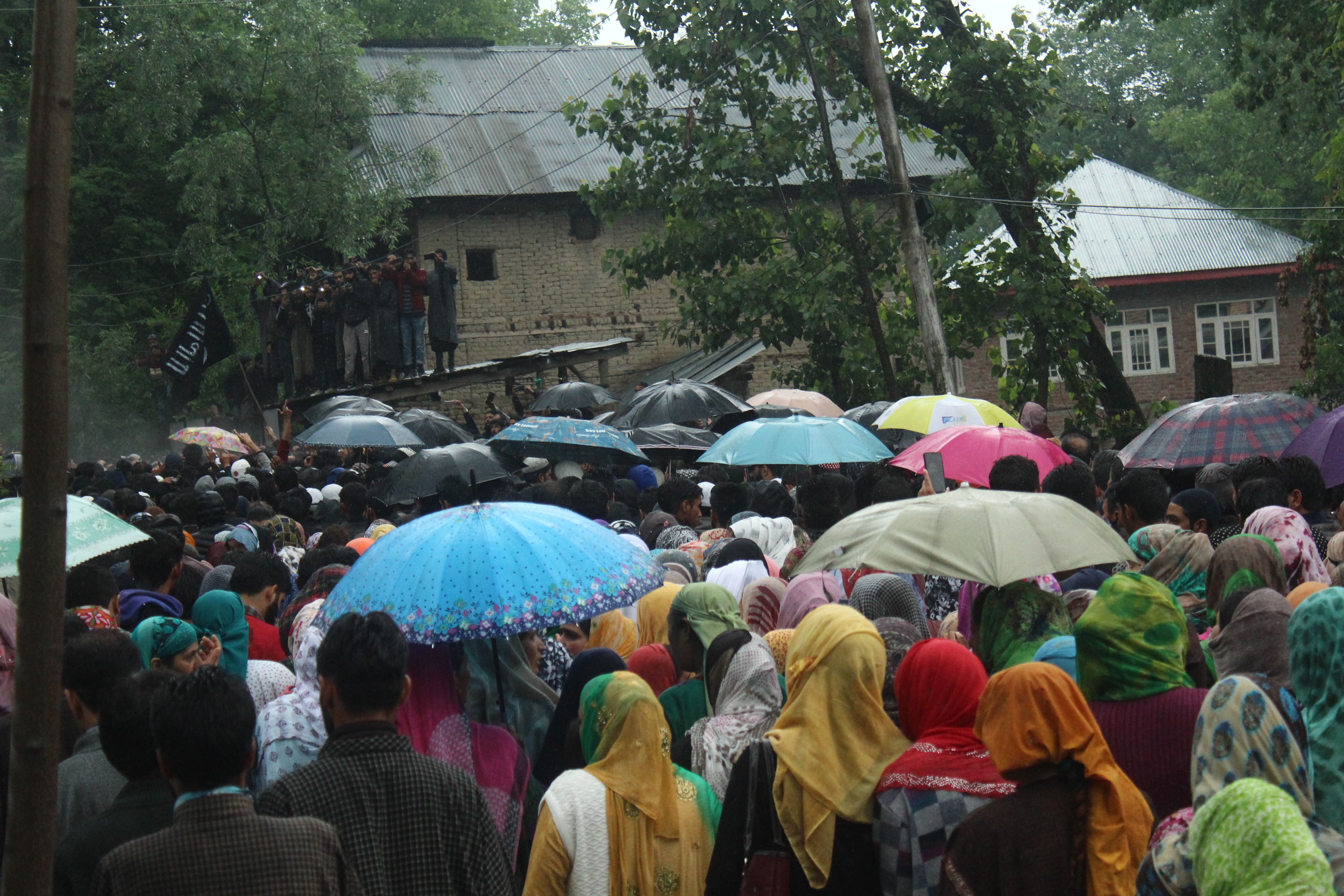 Subsequently, Musa was expelled by the Hizb and it also distanced itself from his remarks. Soon Al Qaida in a propaganda video announced the formation of a new group headed by Zakir Musa. 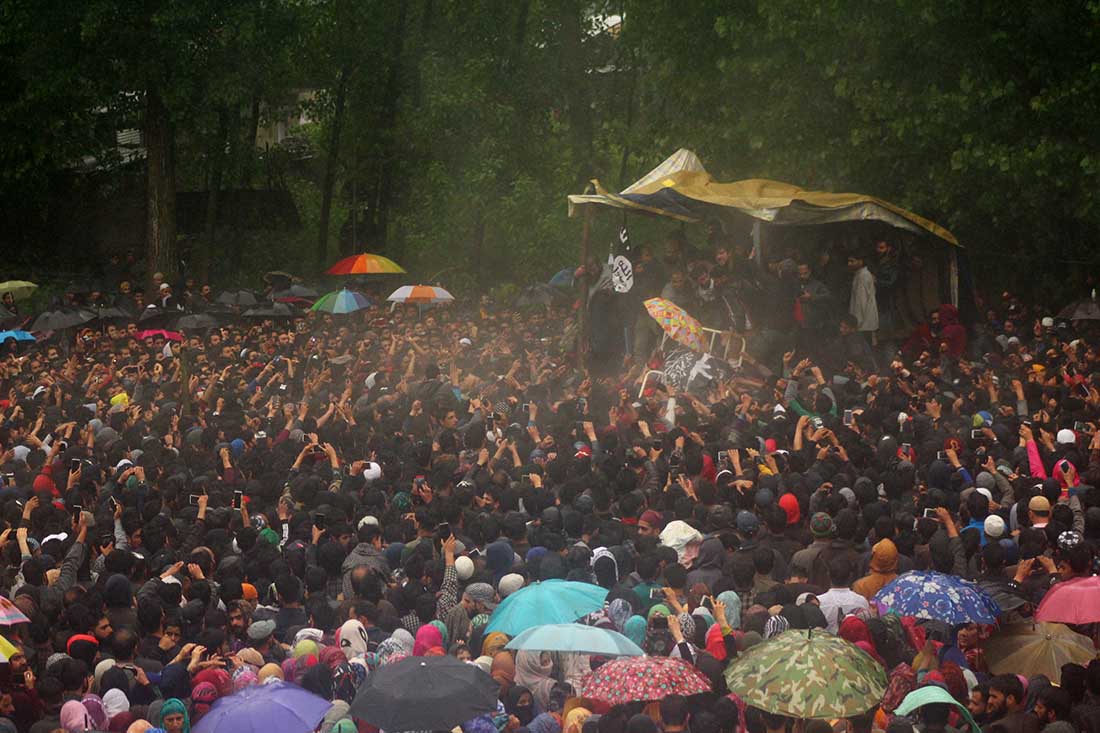 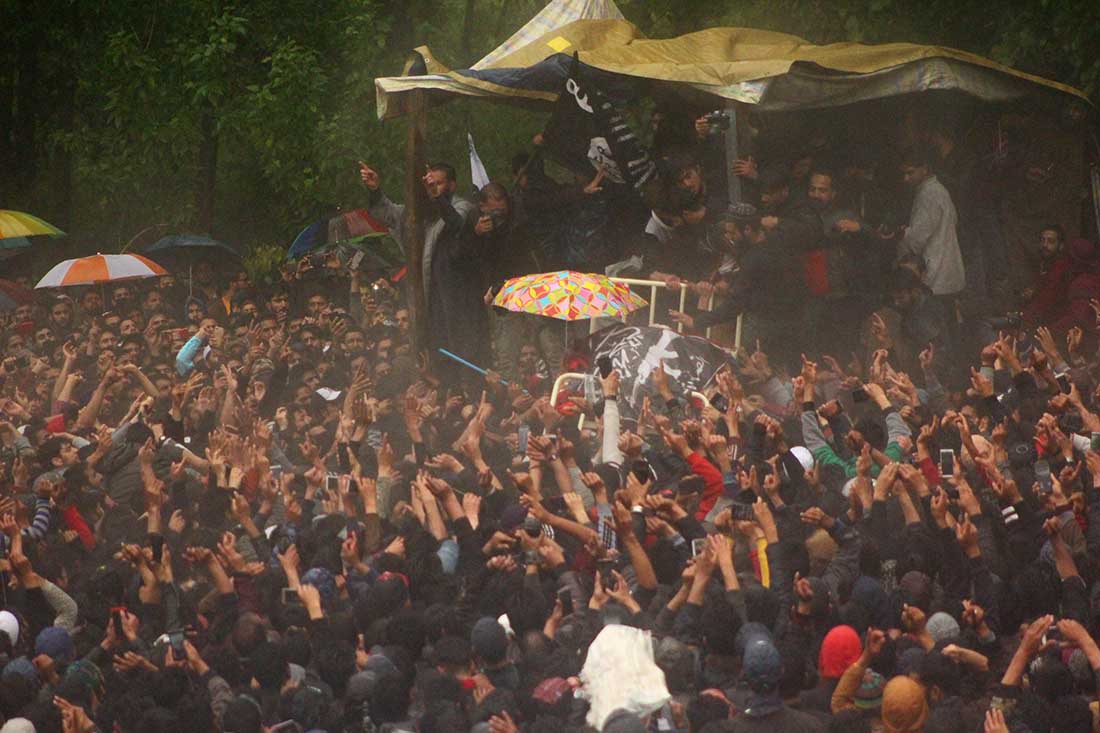 Meanwhile, most of the shops, and other business establishments remained shut in the valley due to a strike called by Hurriyat Conference against the killing of Musa and a civilian Zahoor Ahmad, a resident of Naira Pulwama who was killed by unidentified gunmen on Thursday. Public transport was off the roads, but few private cars and auto-rickshaws were seen plying. 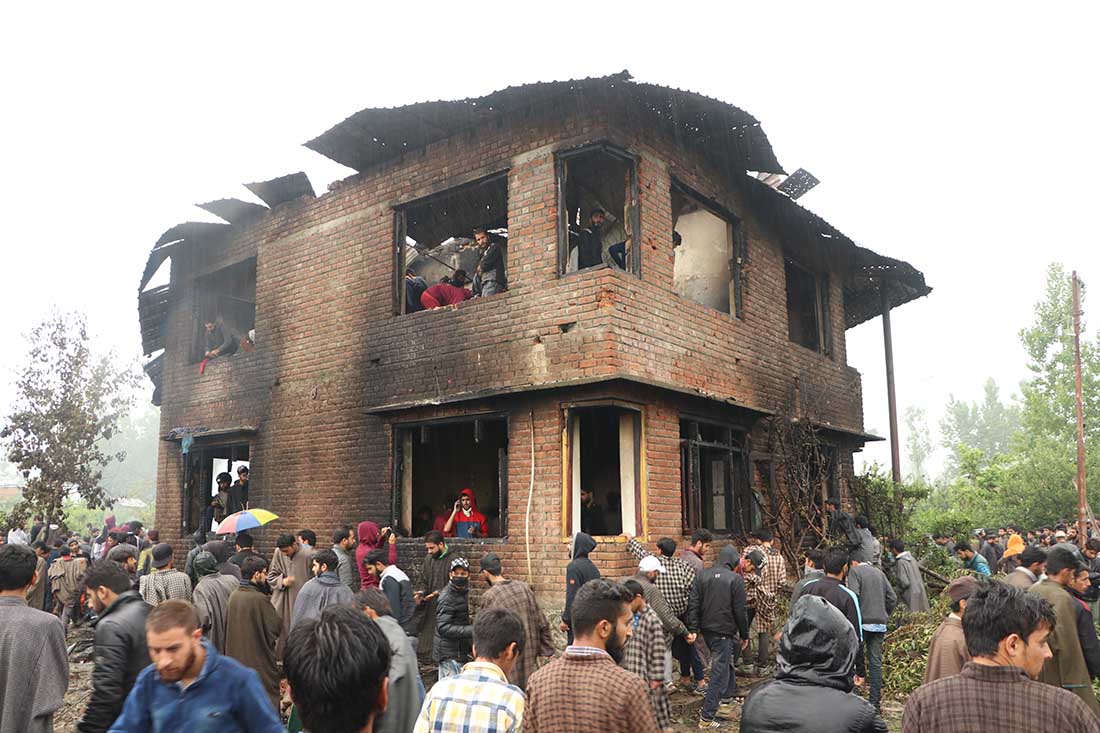 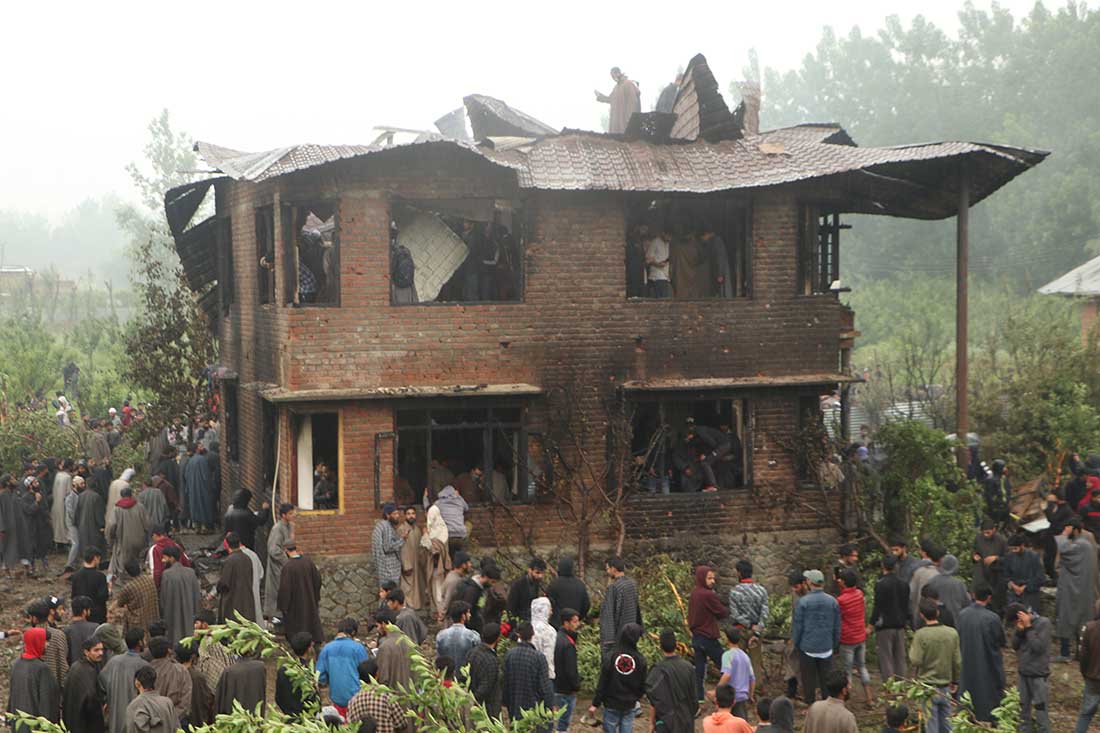 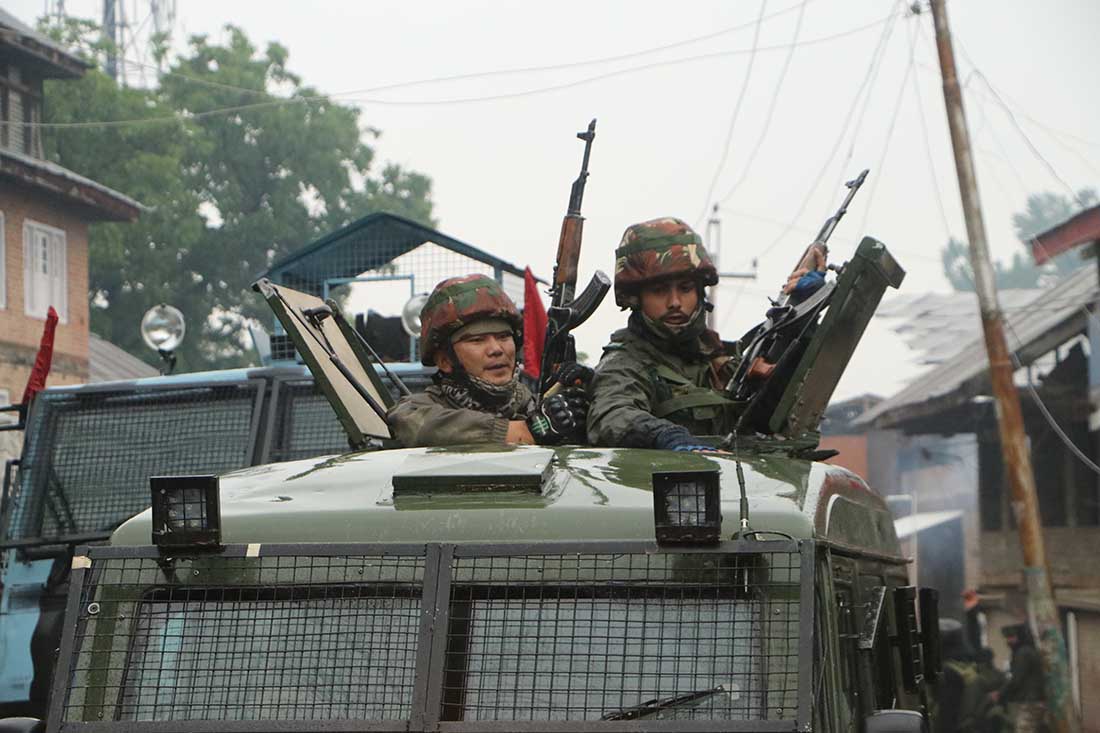