The death toll from suicide car bomb attack on a paramilitary convoy in Kashmir has risen to 49, becoming the deadliest attack in the last three decades of conflict. The attack took place on Thursday when a suicide bomber rammed his car into the CRPF convoy on Srinagar- Jammu national highway  in Pulwama district, 16 kilometers south of Srinagar. 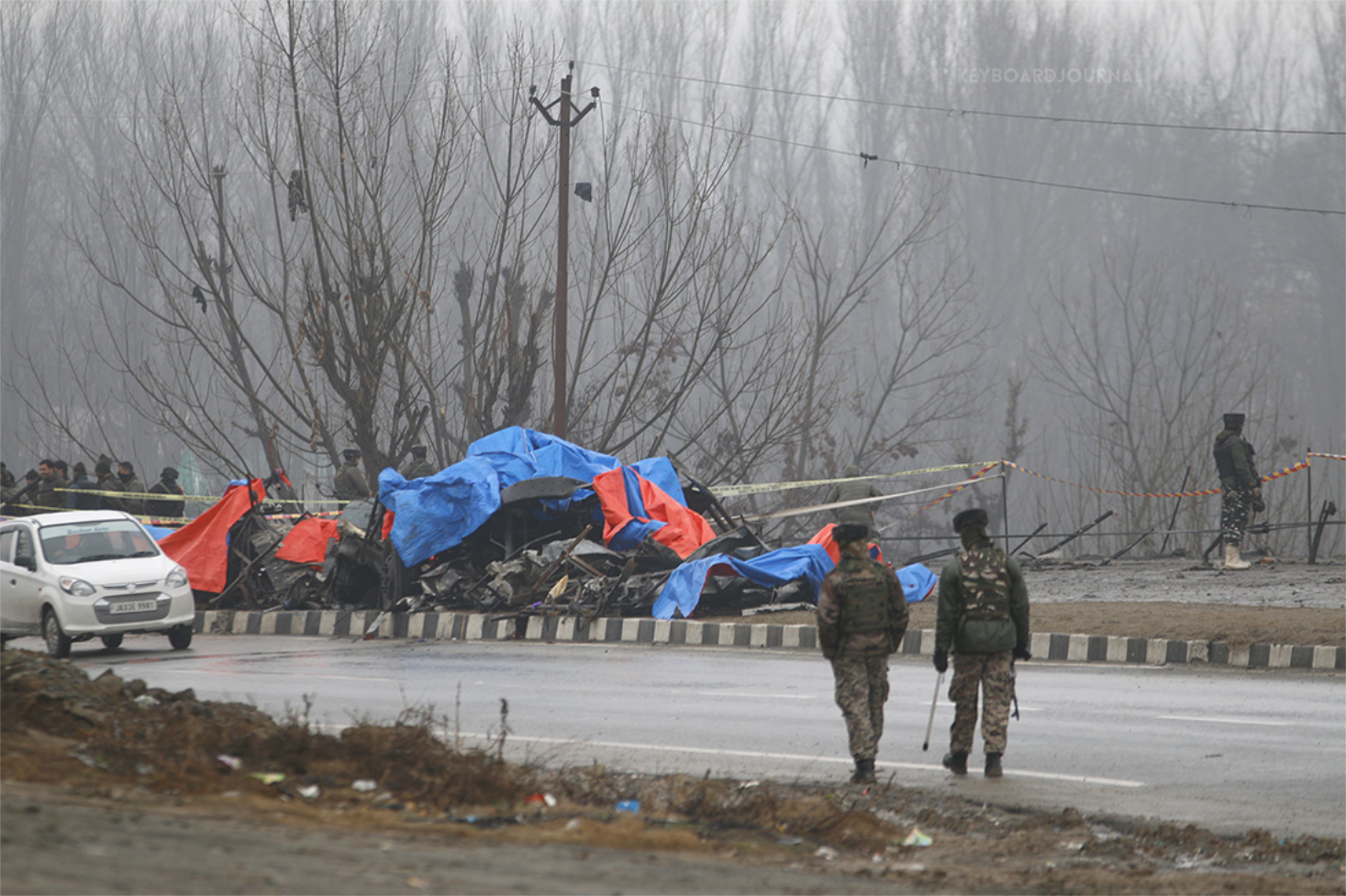 A convoy of around 70 vehicles was moving along the highway when a SUV laden with explosives rammed into one of the vehicle. The  Jash-e-Mohammad  has claimed the responsibility of the attack. After the attack, the outfit released the video of a Local militant, Adil Ahmad Dar, who they claim has carried the attack. 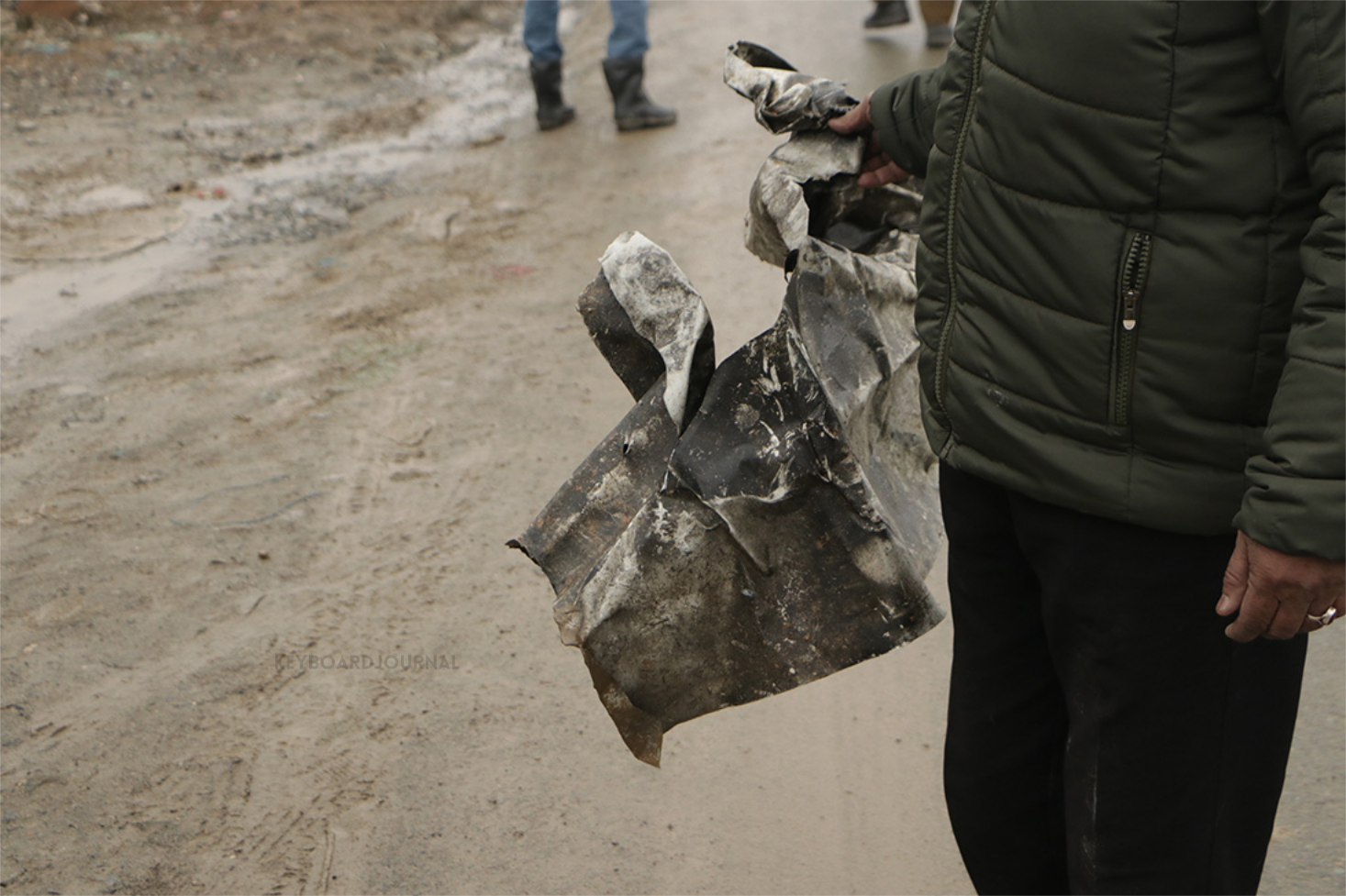 Home Minister Rajnath Singh today landed in Srinagar to take stool of the situation. After shouldering the coffin of the slain soldiers he interacted with the media. Addressing a press conference in Srinagar, Rajnath Singh said that from now on, there will be restrictions in movement of civilians for sometime during the Convoy movement. He also warned people who have links with militants groups across border and Pakistan’s spy agency ISI. 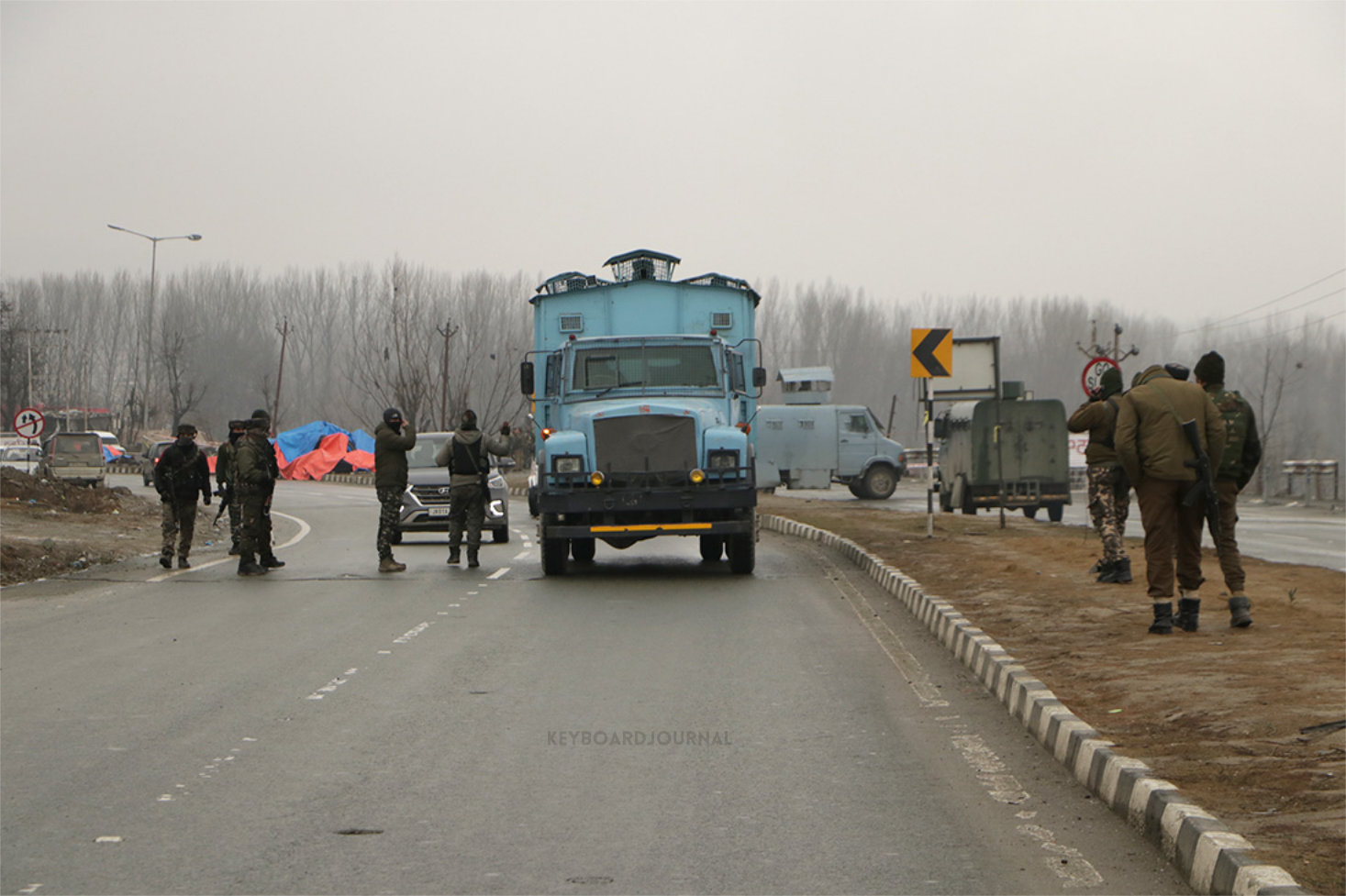 The security forces are carrying the post blast analysis, “It’s a terror incident we are looking into it. We are going to carry out a professional investigation. All the injured have been shifted to the hospital,” a senior police officer told reporters near the spot. The security forces launched a massive manhunt for the suspects in the area. Meanwhile, a twelve  member NIA team along with forensic experts visited the site. 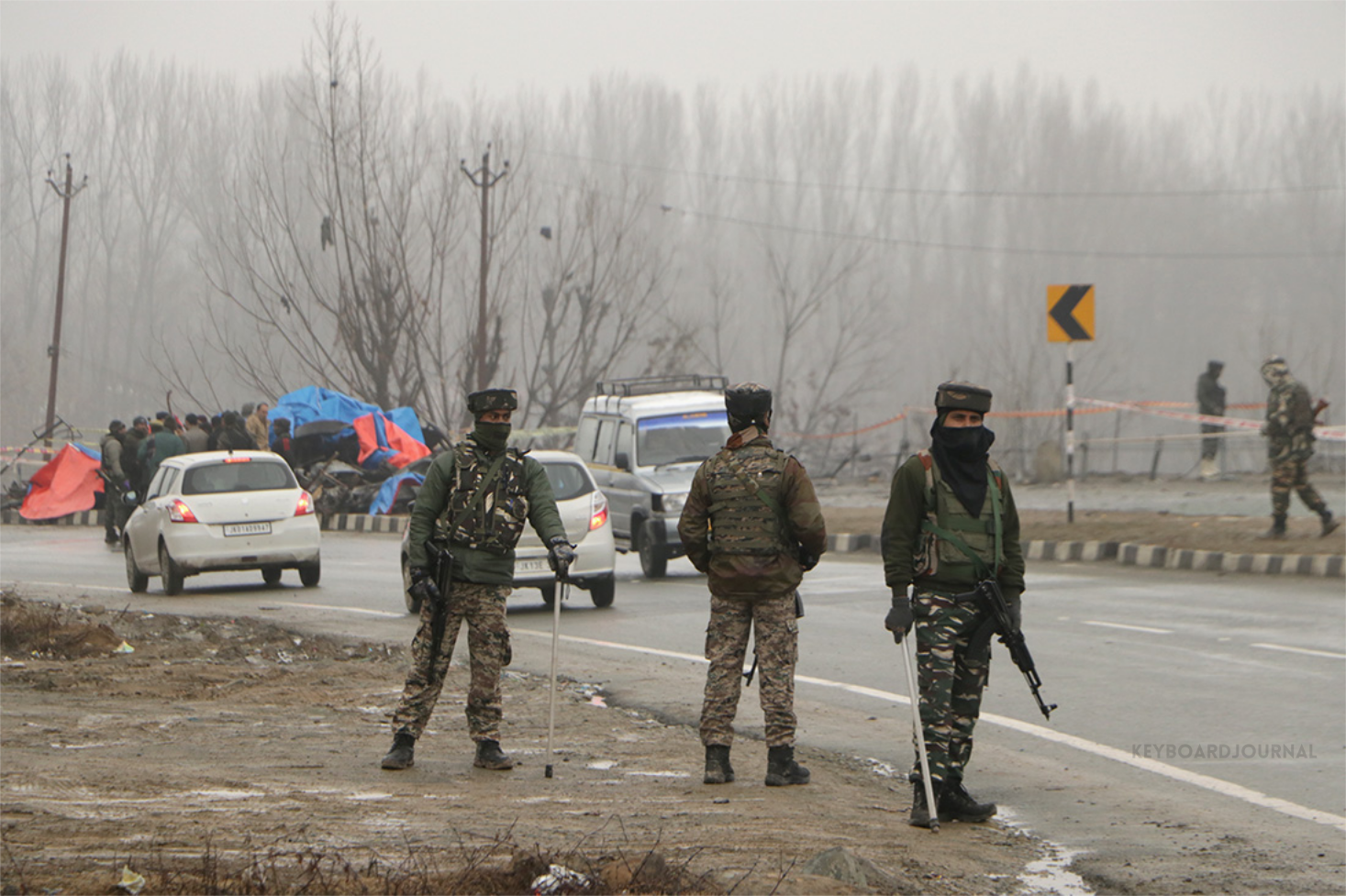 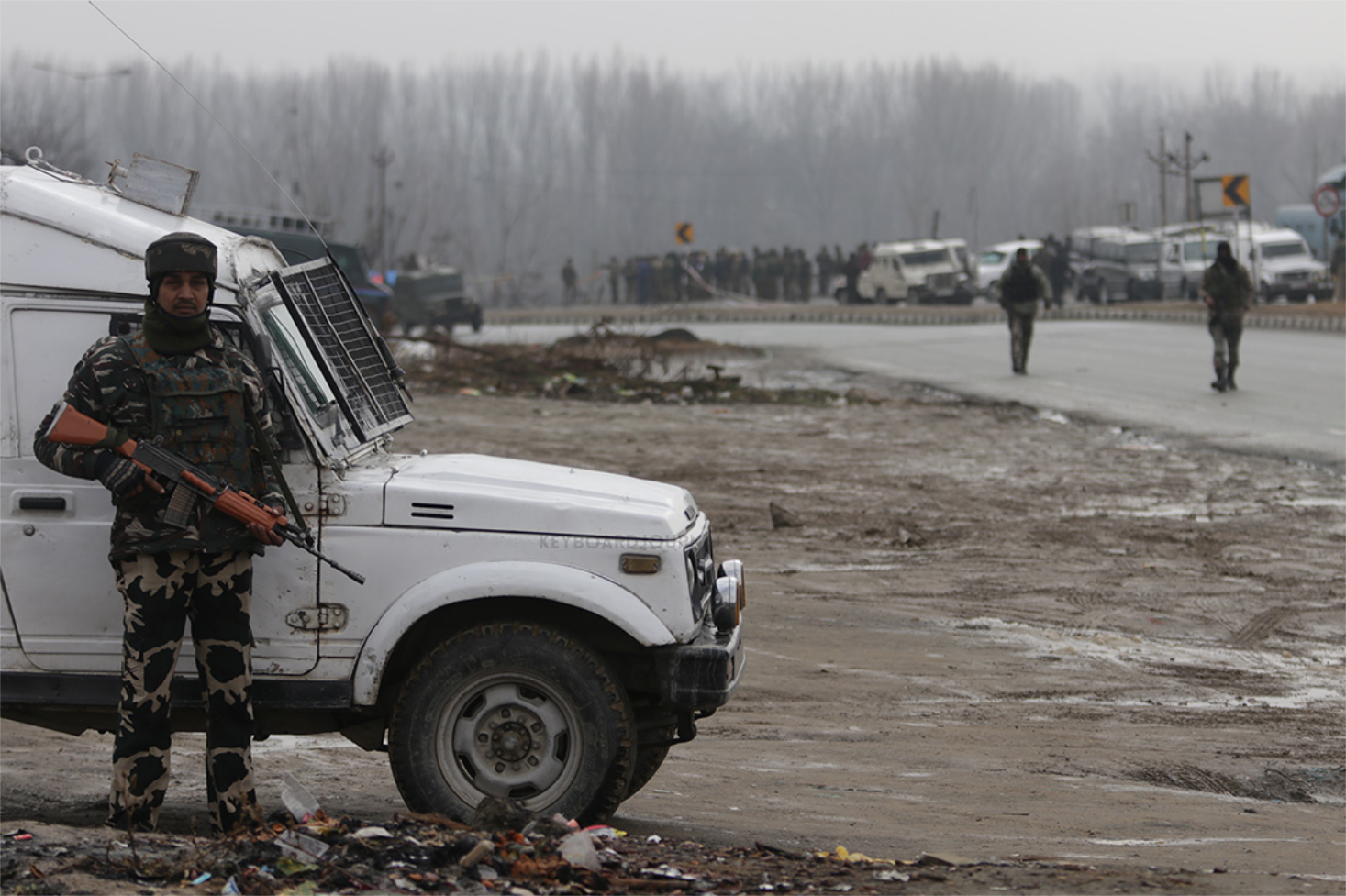 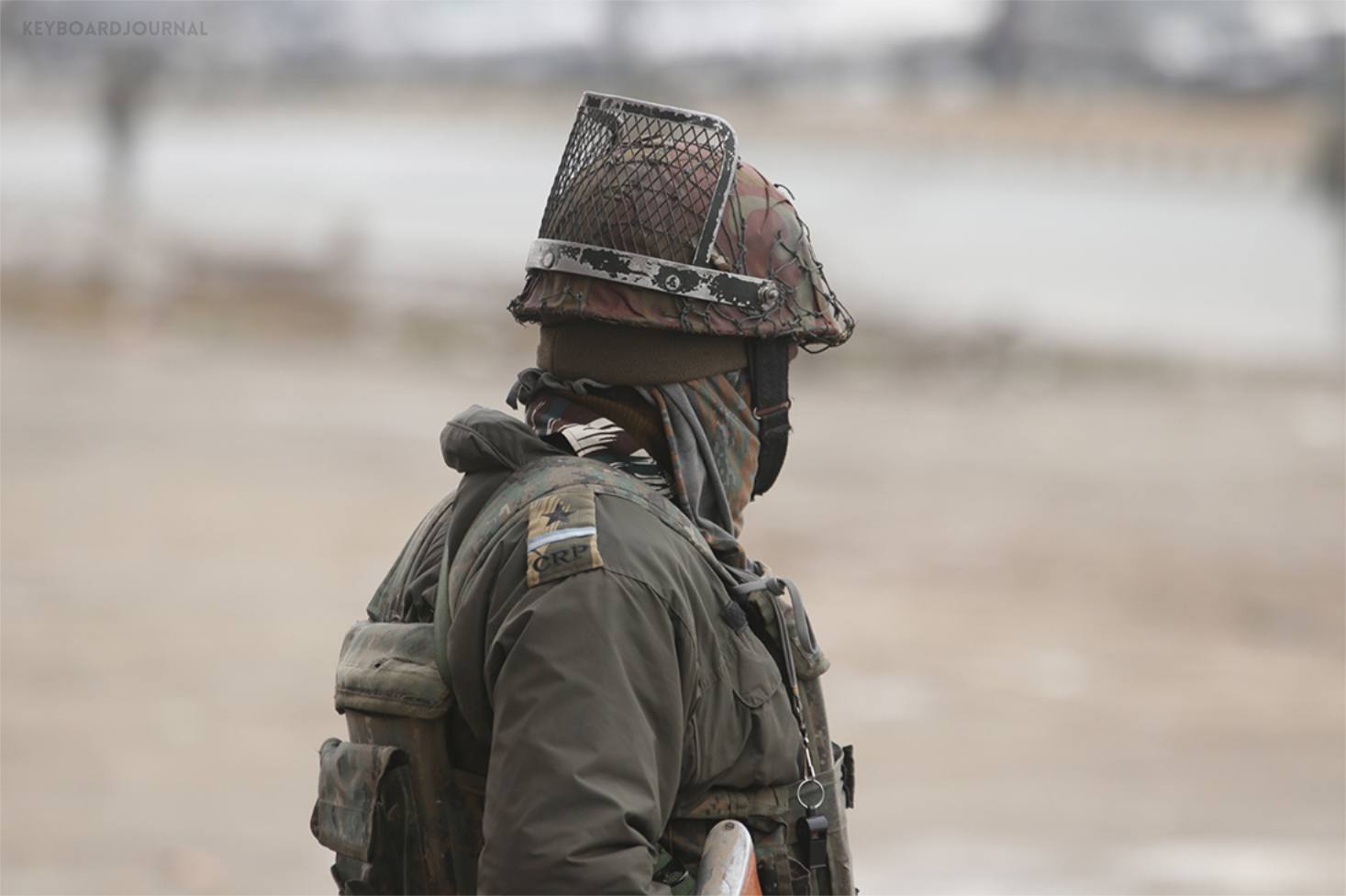