On the eve of Eid-ul-fitr, a woman was shot dead by unknown gunmen in Kakapora area of South Kashmir’s Pulwama district while clashes erupted between protesters and security forces at different places in the valley. 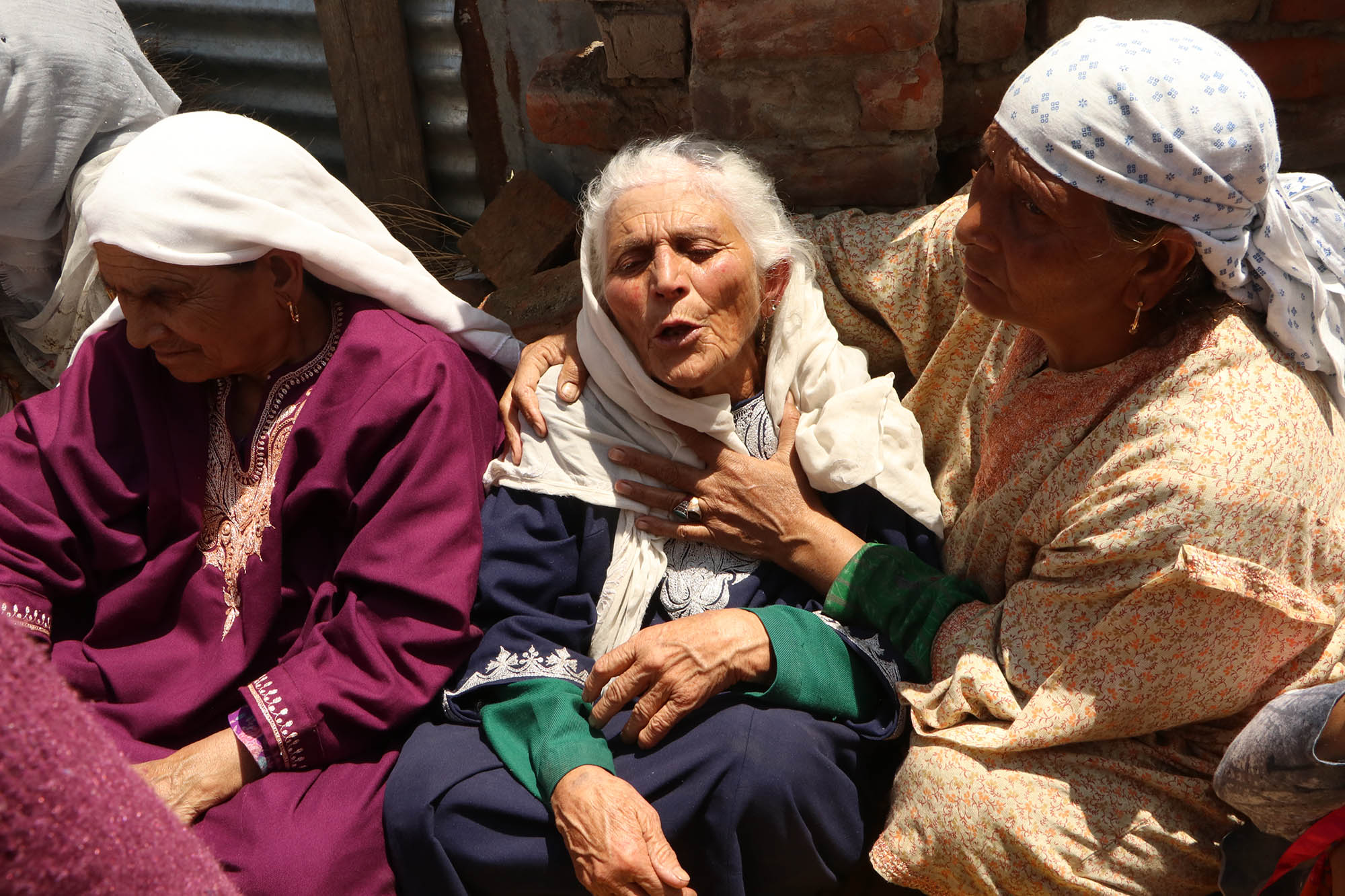 As per police, a woman identified as Nageena Jan was killed by unknown gunmen inside her house at Narbal village of Kakapora . In the incident, multiple bullet were fired at her and she died on the spot. Another person who suffered bullet injuries has been shifted to  a Hospital in Srinagar. 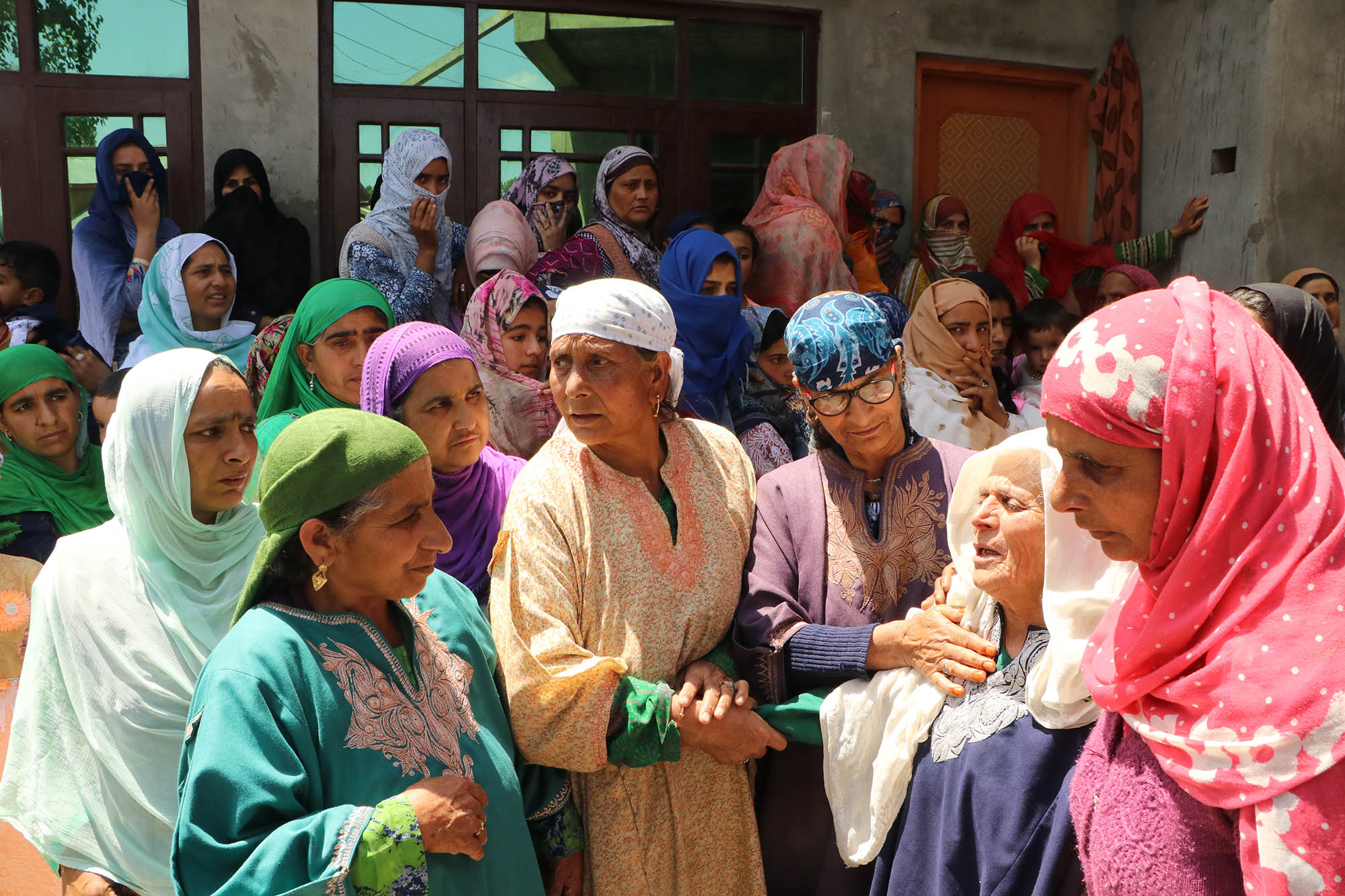 The festival of Eid was celebrated with much enthusiasm across the valley with people rushing to mosques, shrines and Eidgahs for special prayers. Since morning Muslims started making beeline to Eidgahs- Prayers grounds specially meant for Eid prayers or mosques to offers prayers, marking the end of month-long fasting of Ramadan. 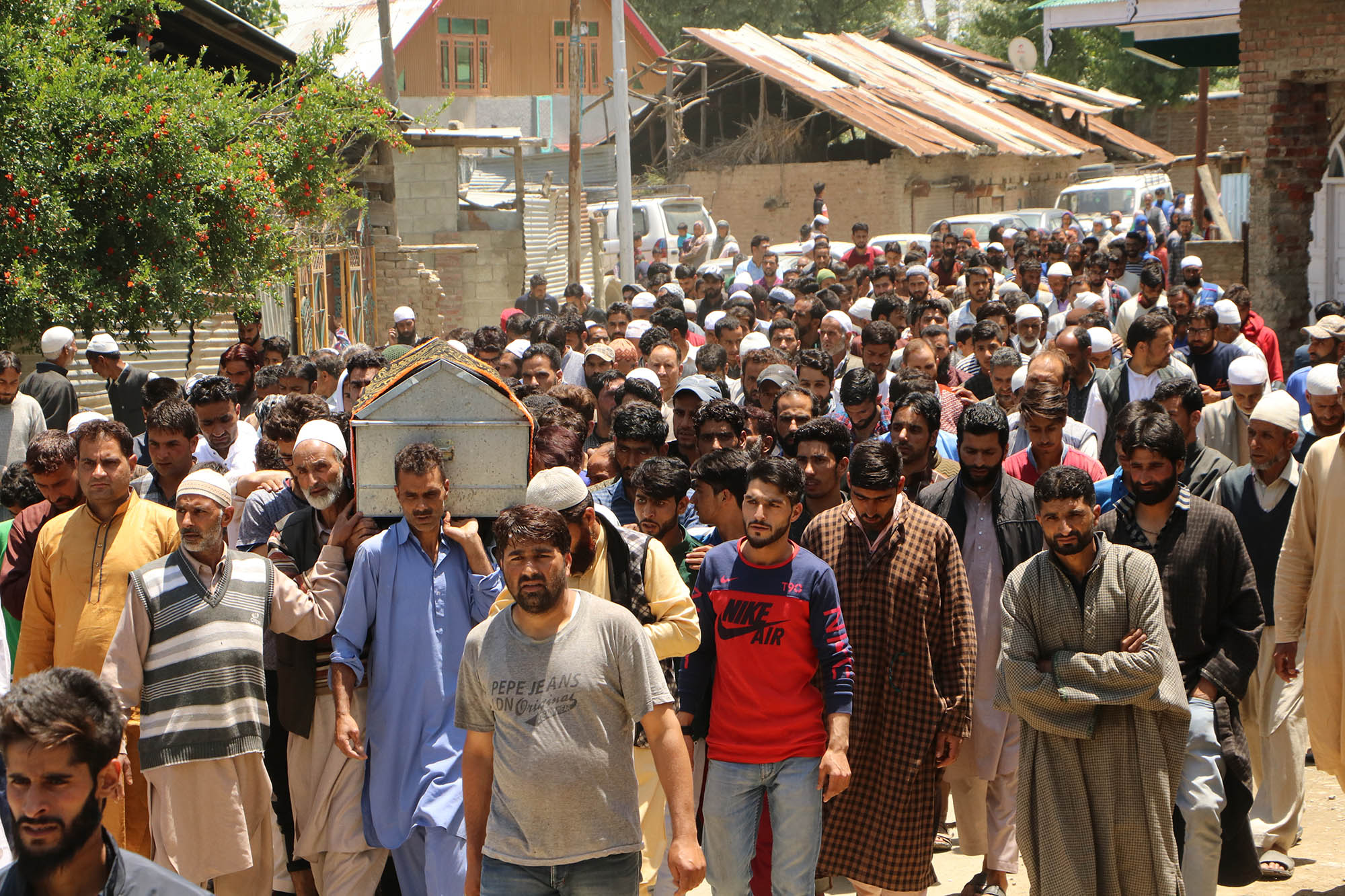 Immediately after Eid prayers, clashes erupted between stone-pelting youth and forces at different places in the valley. The worst clashes were witnessed in Nowhata where biggest congregation was held followed by Anantnag, Sopore and Pulwama. 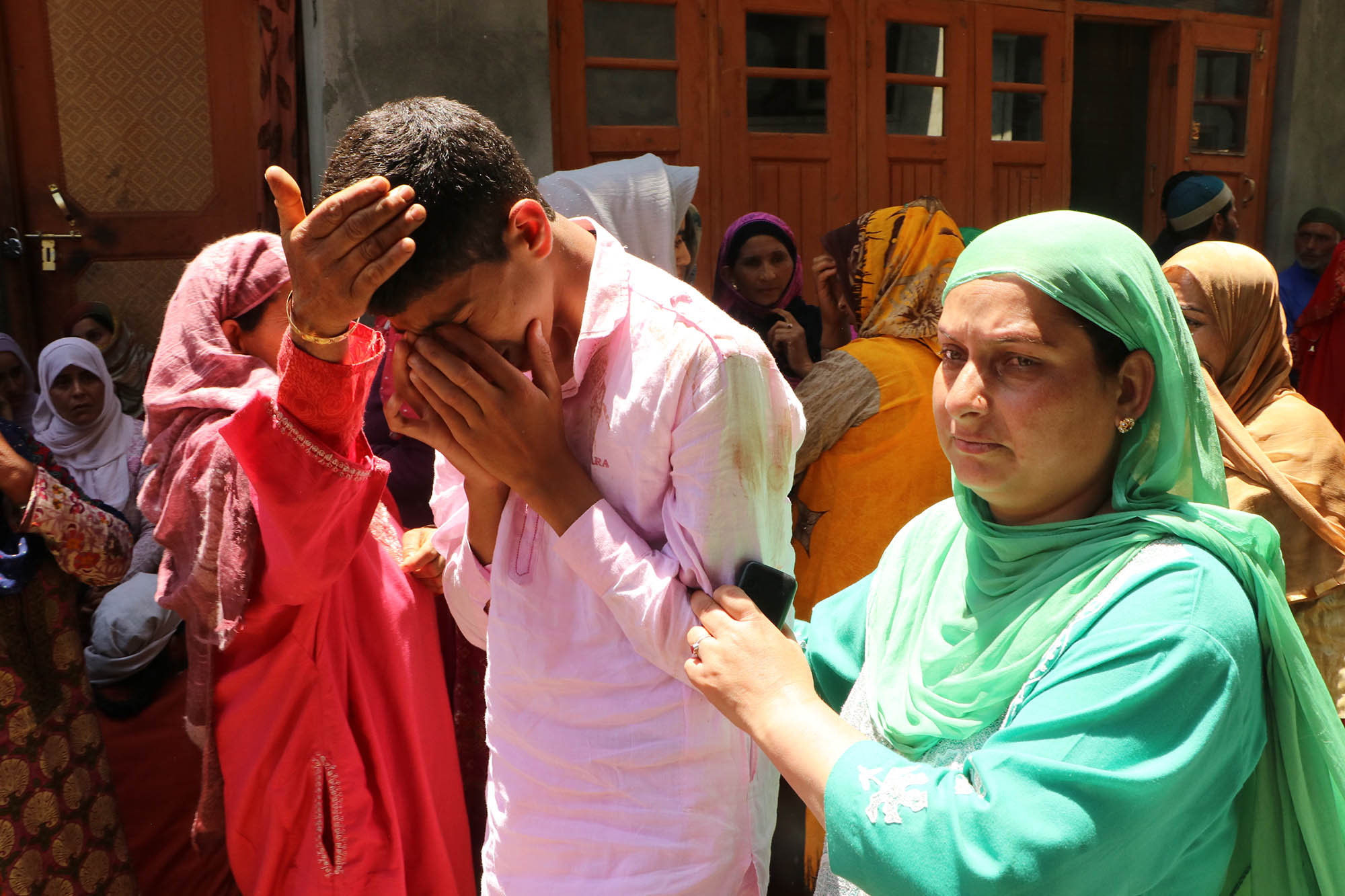 The protesters displayed flags of different militant outfits and marched on the roads. Forces intercepted the protesters resulting in clashes in which several youth were injured. A women received injuries during protests in Pulwama Town. She was ongoing treatment till last reports. 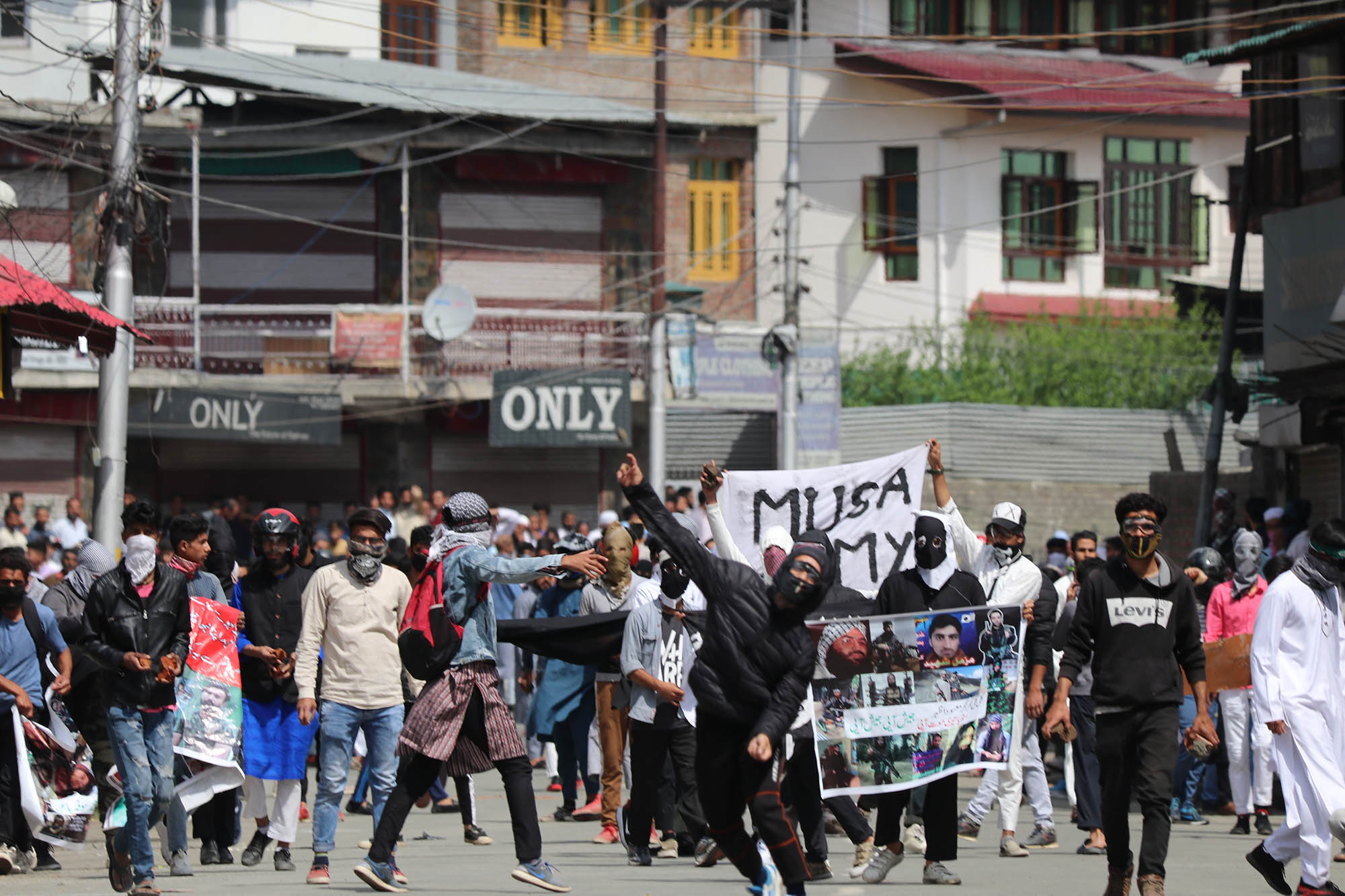 Earlier, senior separatist leader Mirwaiz Umar Farooq delivered a sermon at historic Jama Masjid in Srinagar wherein he calls on the governments of India and Pakistan to initiate the process of dialogue and stop the ongoing bloodshed. 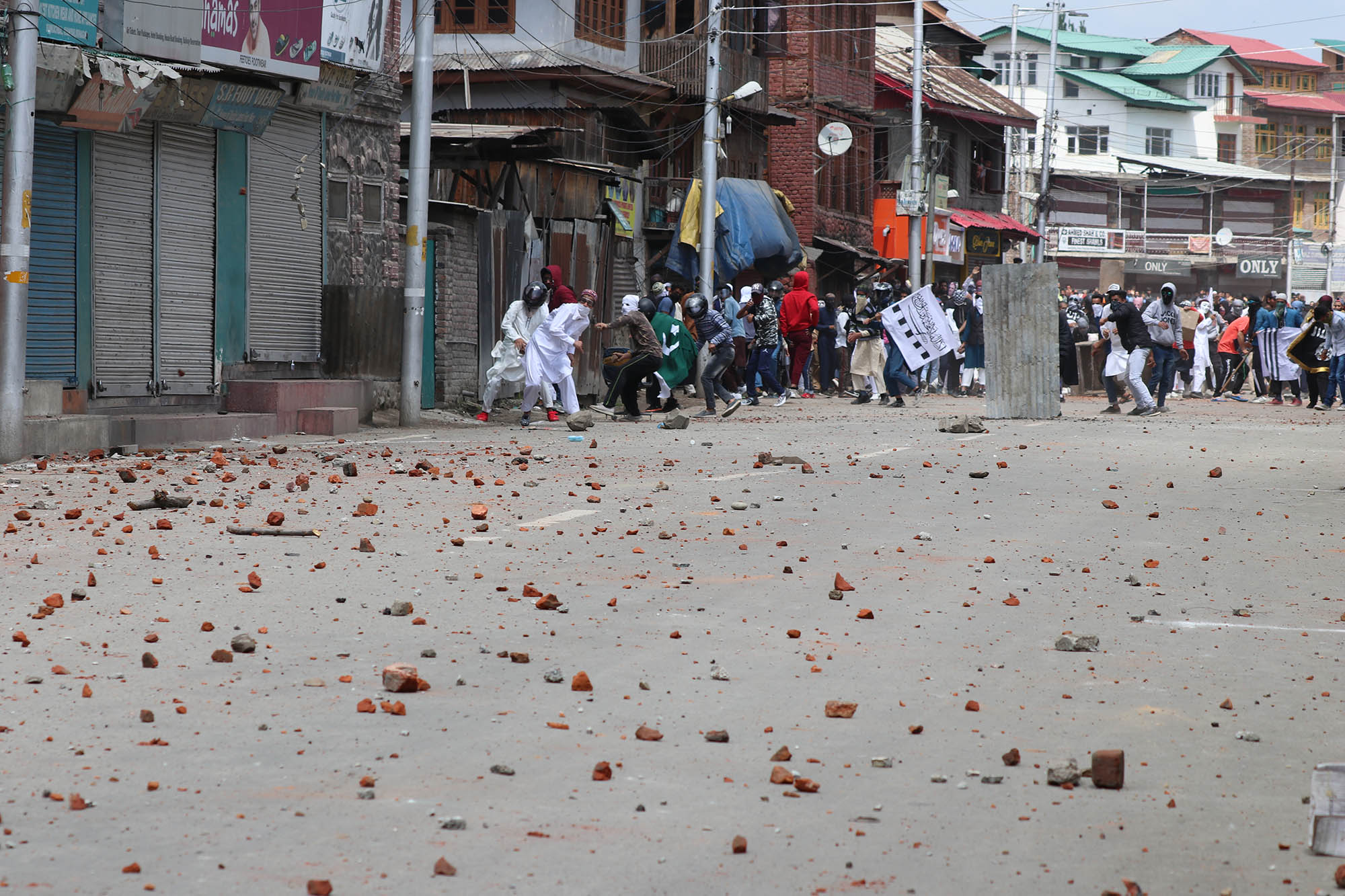 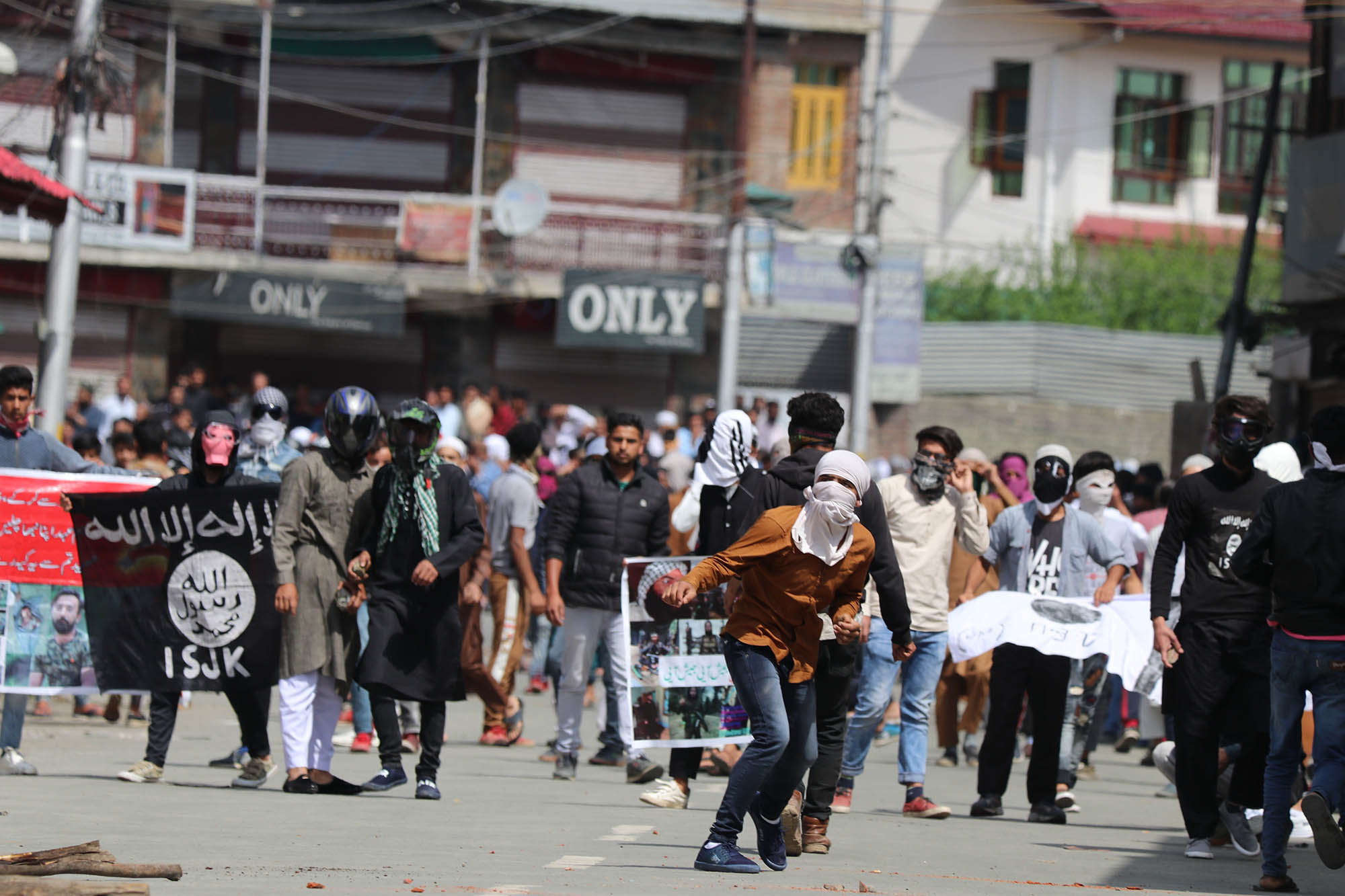