Disappointing turnout and clashes between security forces and protesters marked the third phase of Lok Sabha elections for South Kashmir’s Anantnag parliamentary seat in Kashmir. For the first time in the election history of Kashmir, the election commission has announced three-phase polling for Anantnag Parliamentary seat owing to the apprehension of violence. 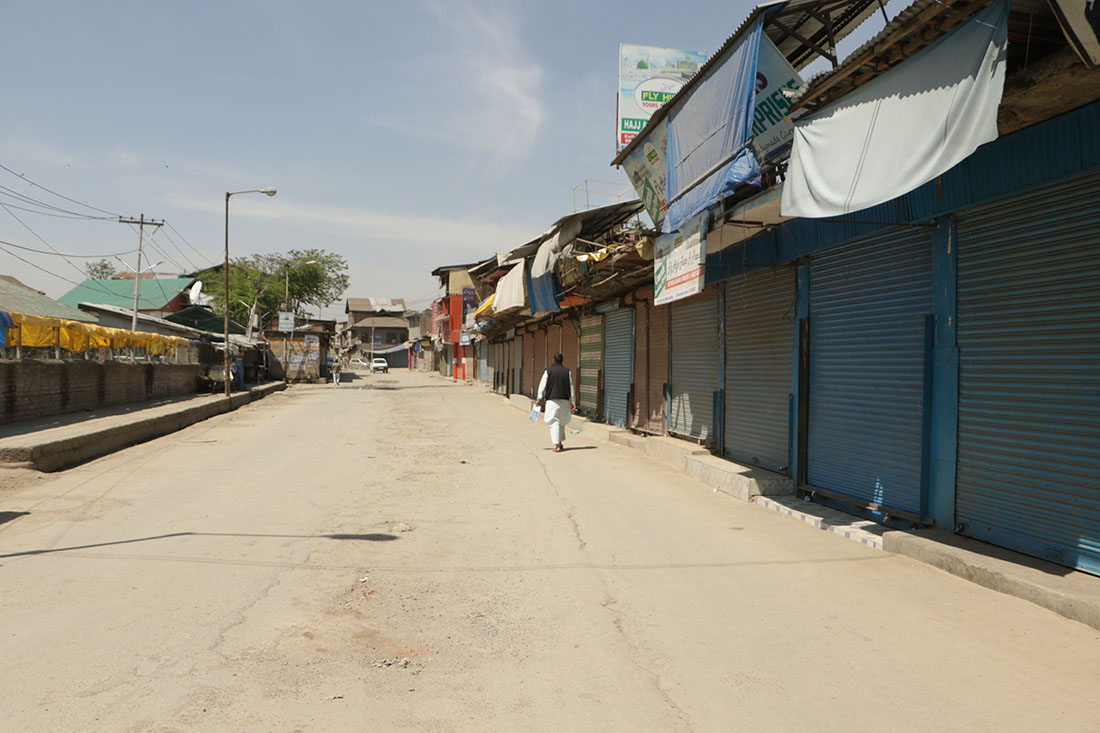 Complete shutdown in Anantnag town ahead of elections

On Tuesday morning a few voters were seen casting their votes in the upper reaches of the Anantnag. 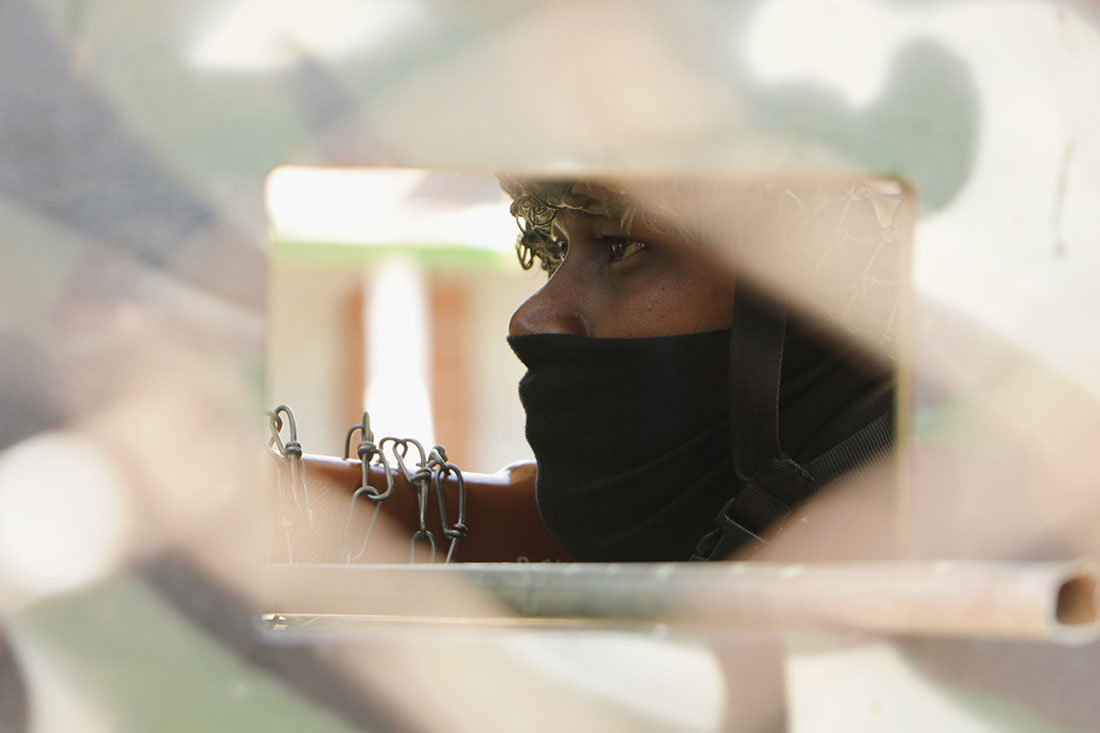 However,  two main Towns-Anantnag and Bijbihara- witnessed complete boycott and only a few votes were cast. Amid heavy deployment of paramilitary forces, people stayed indoors. 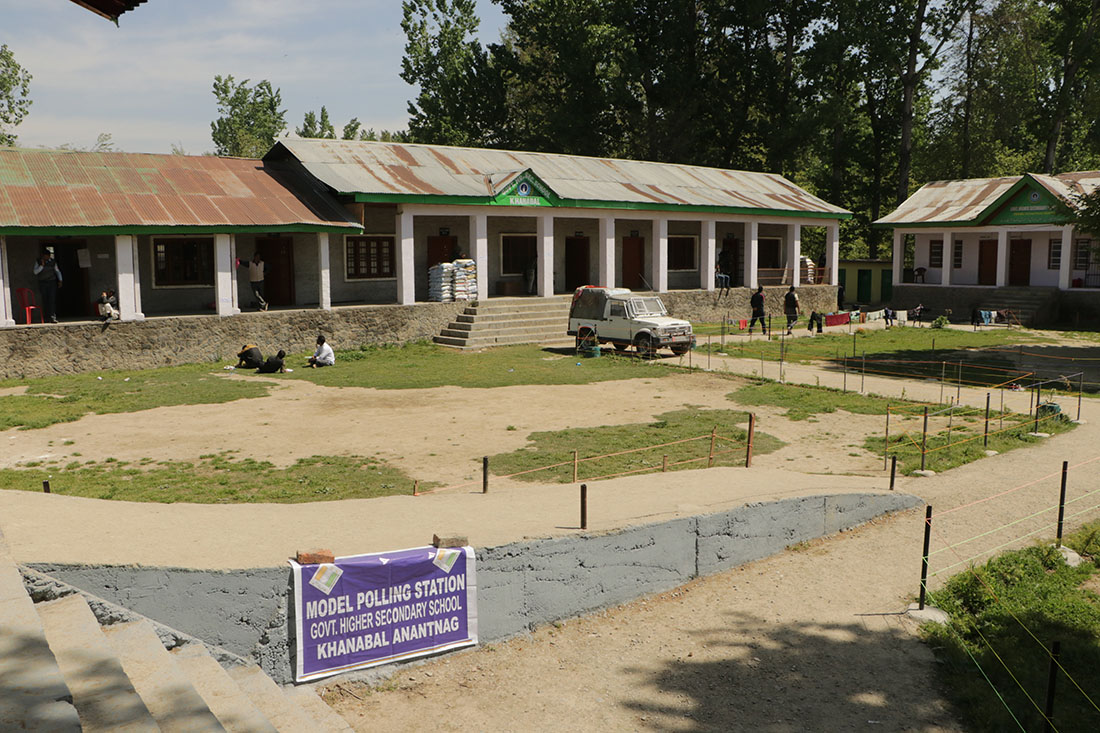 A deserted polling booth in Anandnag

In the afternoon,  Mehbooba Mufti, former chief minister of Jammu and Kashmir drove to Anantnag, along with her daughter to cast her vote at around 2:30 PM, six hours after the opening time of the polls. 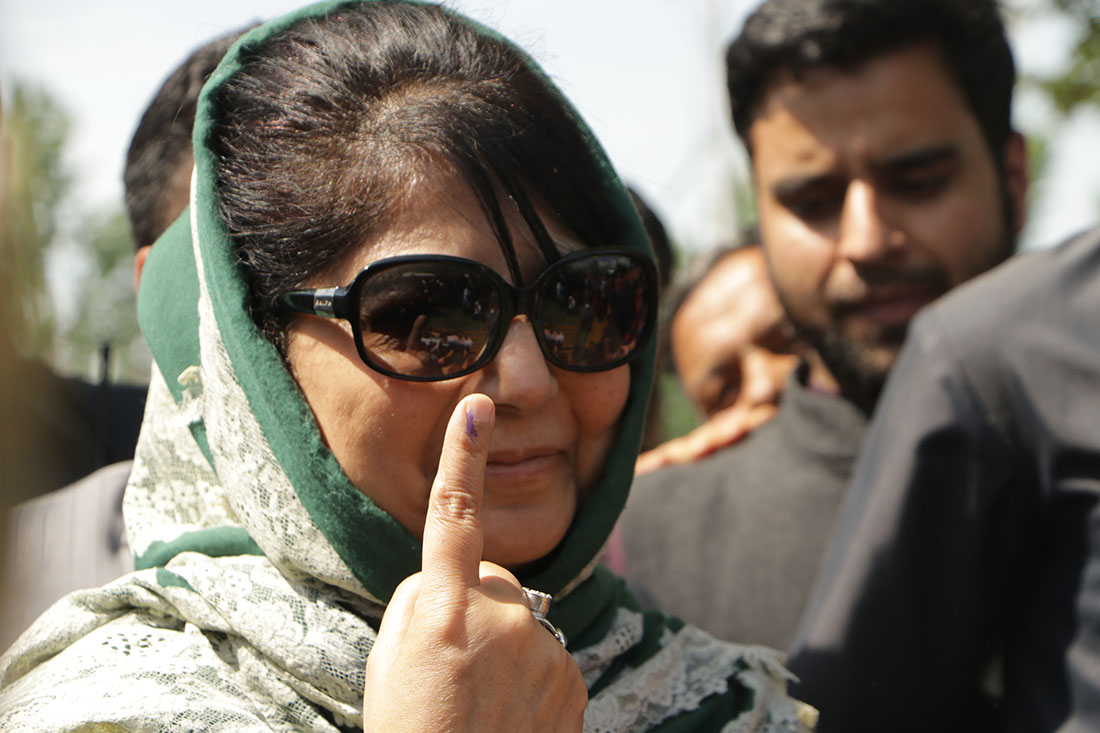 At several places, protesters blocked the roads by placing wooden logs and then resorted to stone pelting on the forces who responded by using tear gas shells leaving several injured. Intermittent clashes were on in the area till late evening. 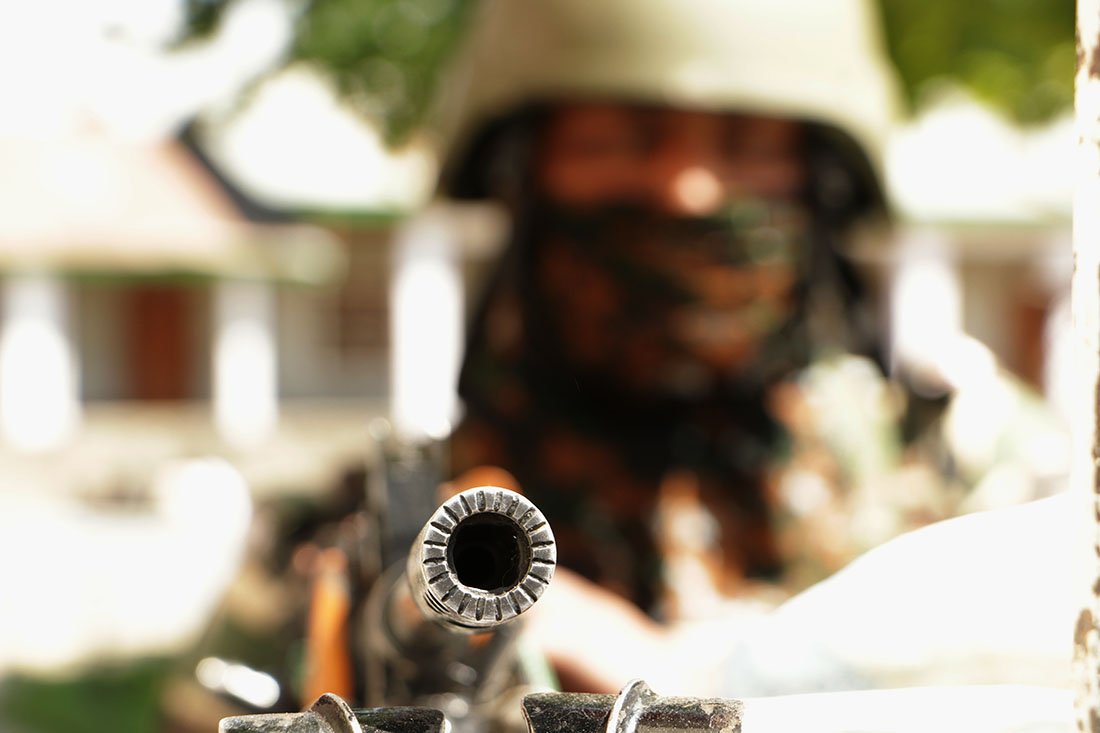 The worst clashes were seen in Hakoora area, where protesters took over a polling booth broke the electronic voting machines and smashed window panes. 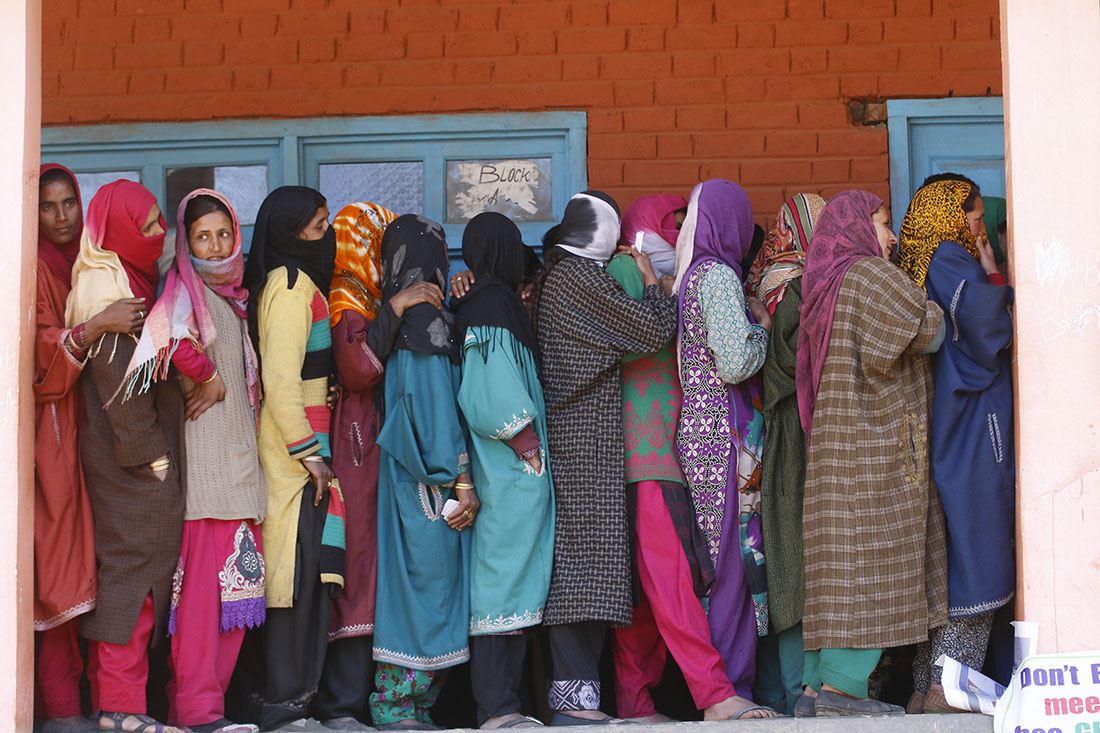 The separatists had called for a boycott of the election, just over 11 percent of those eligible had cast their votes by 3 pm, with only an hour left before polling closed. Fearing the violence security forces were put on high alert for the voting day. People who turned up to cast their vote were out to keep communal forces away, “ I voted to keep those forces away who have launched an onslaught on Kashmiris and the special position of Kashmir,” a voter said. 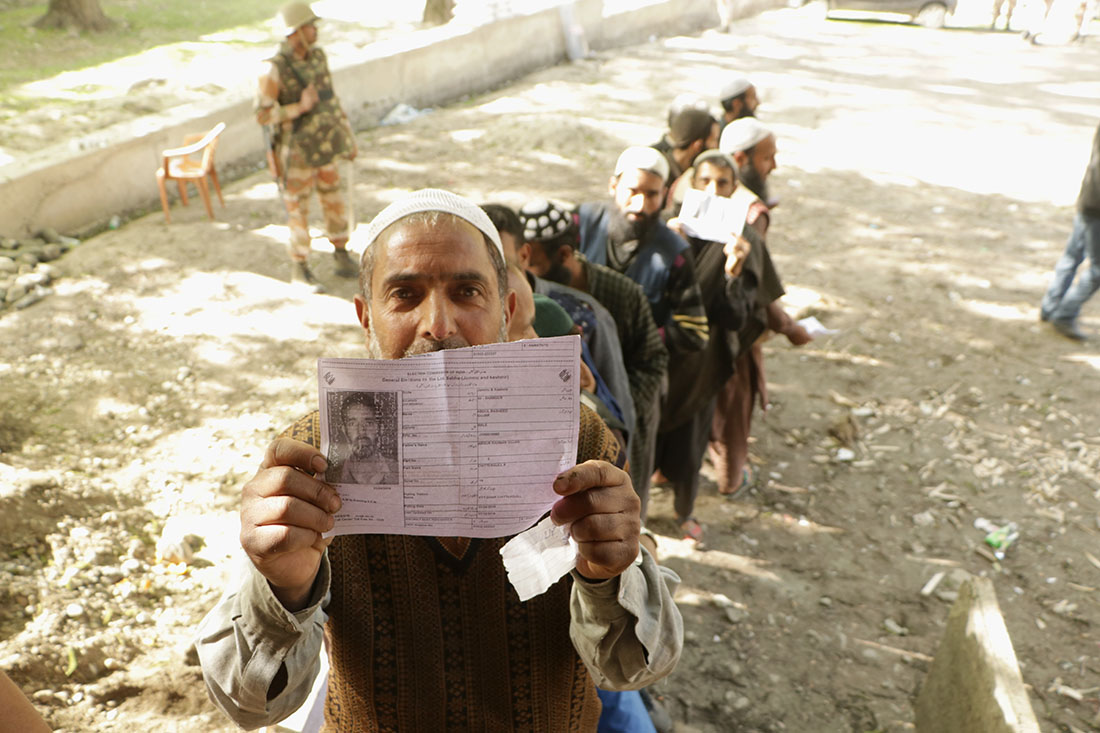 The Joint Resistance Leadership comprising Syed Ali Geelani, Mirwaiz Umar Farooq and Muhammad Yasin Malik had called for a valley-wide shutdown on April 13 and asked the people to stay away from the elections, stating that the entire exercise was “futile and a military operation aimed at diluting the core issue of Kashmir.” 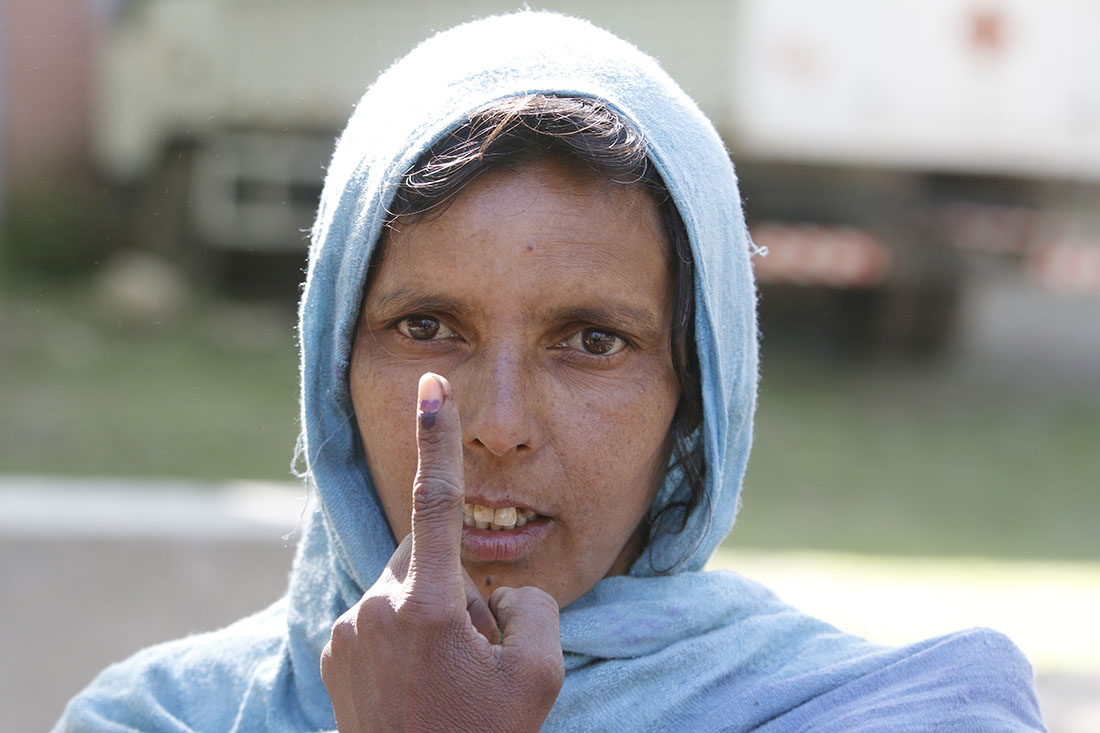 Roads across Kashmir, especially southern parts, wore a deserted look as commercial establishments remained closed while traffic was off the roads. Very thin private transport was seen in other parts as well. 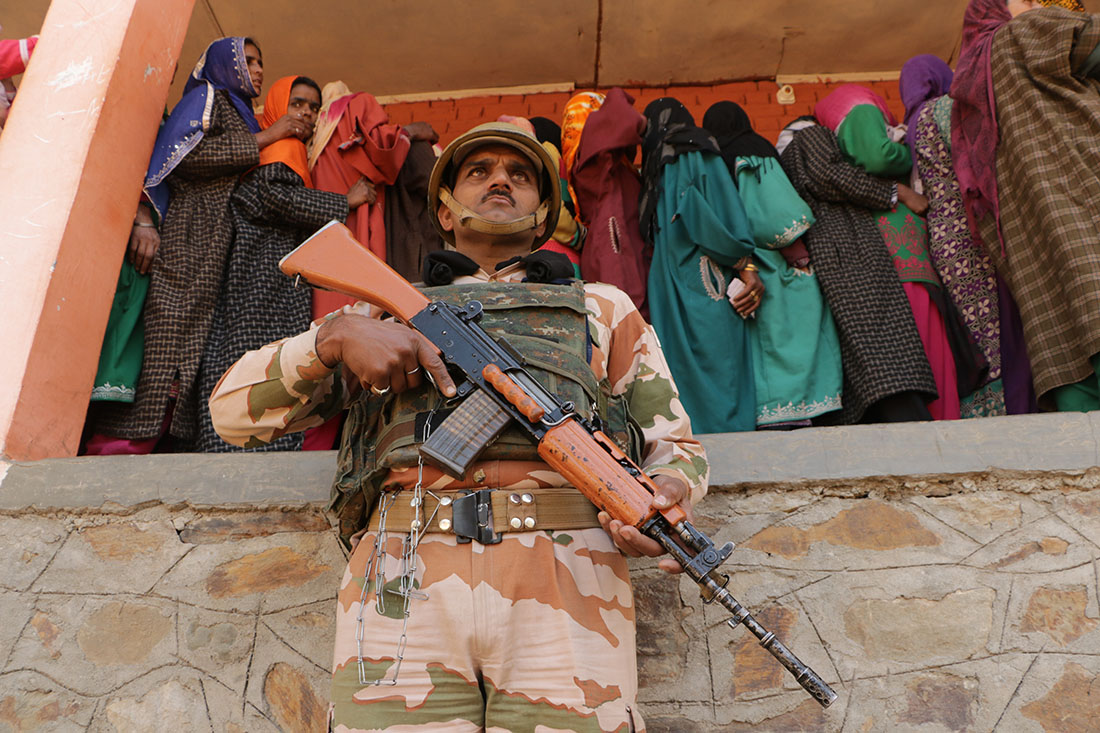 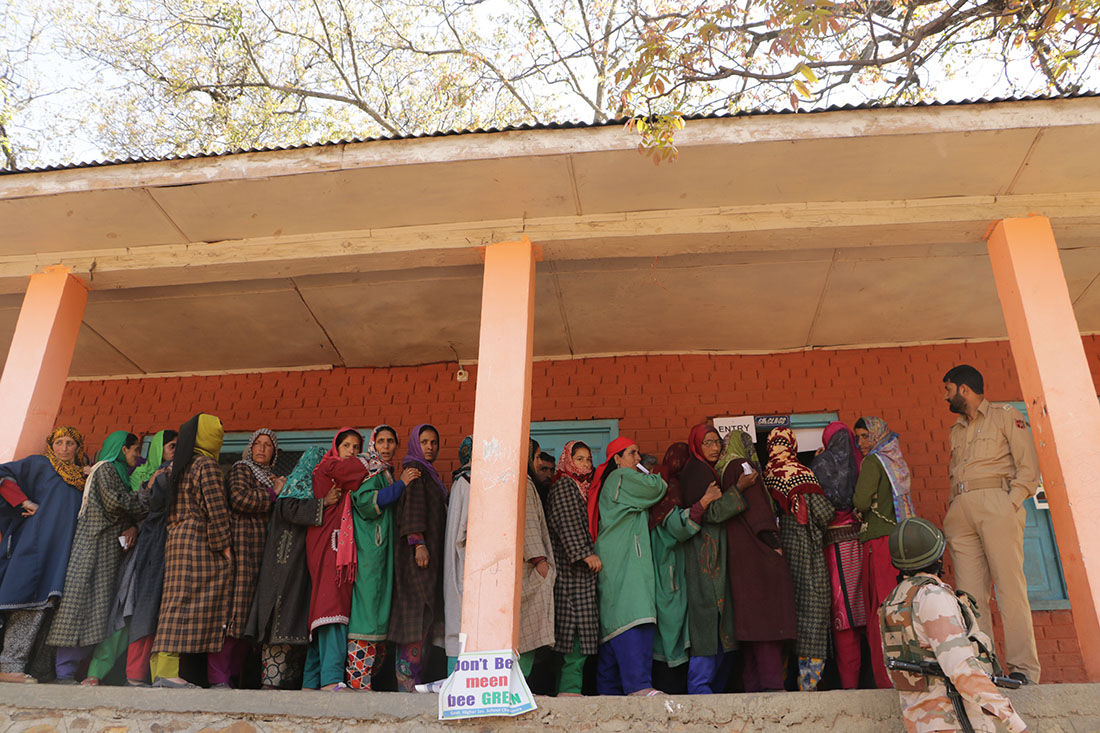 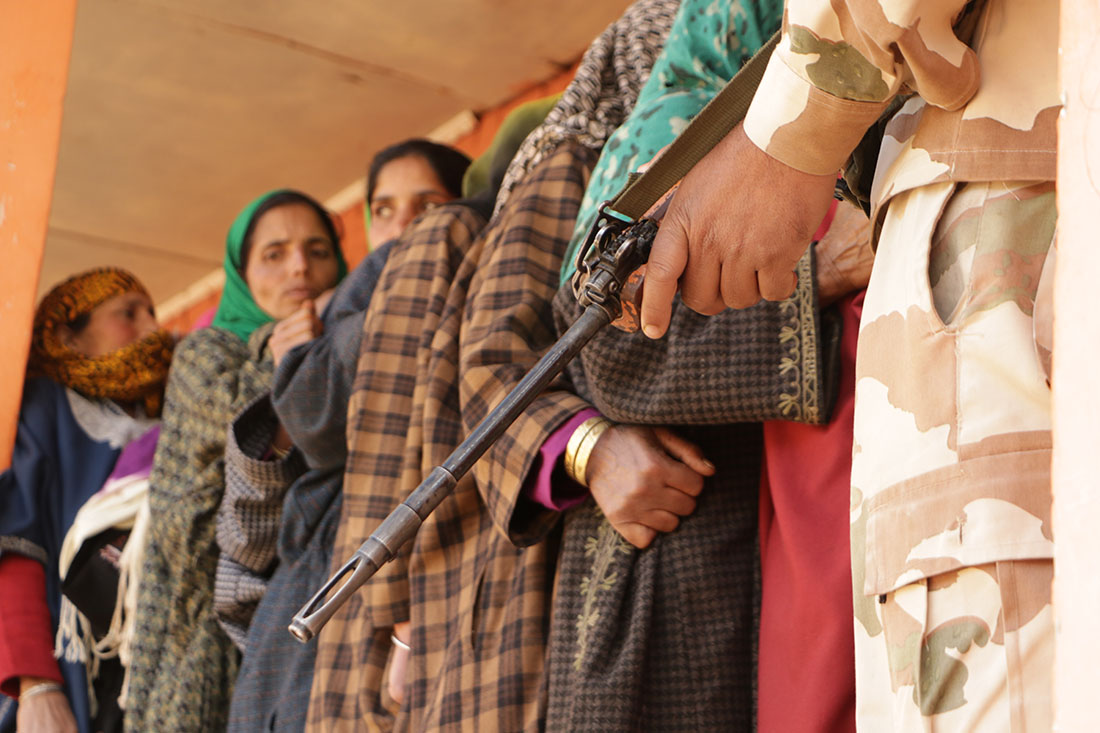 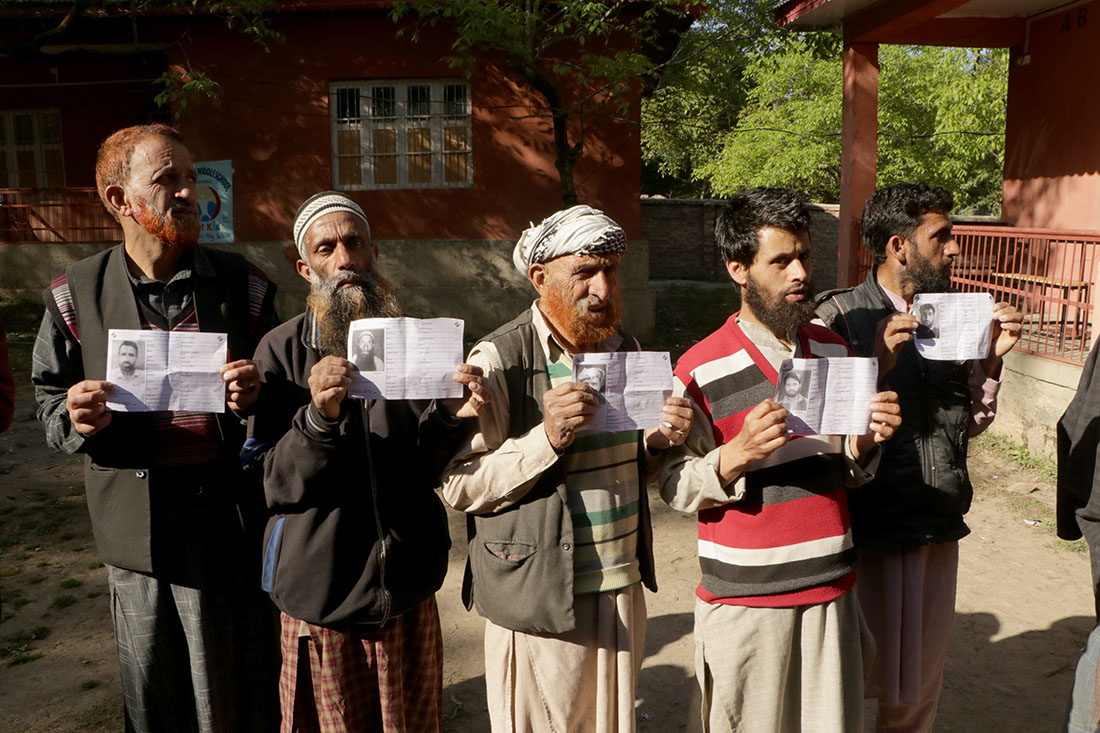 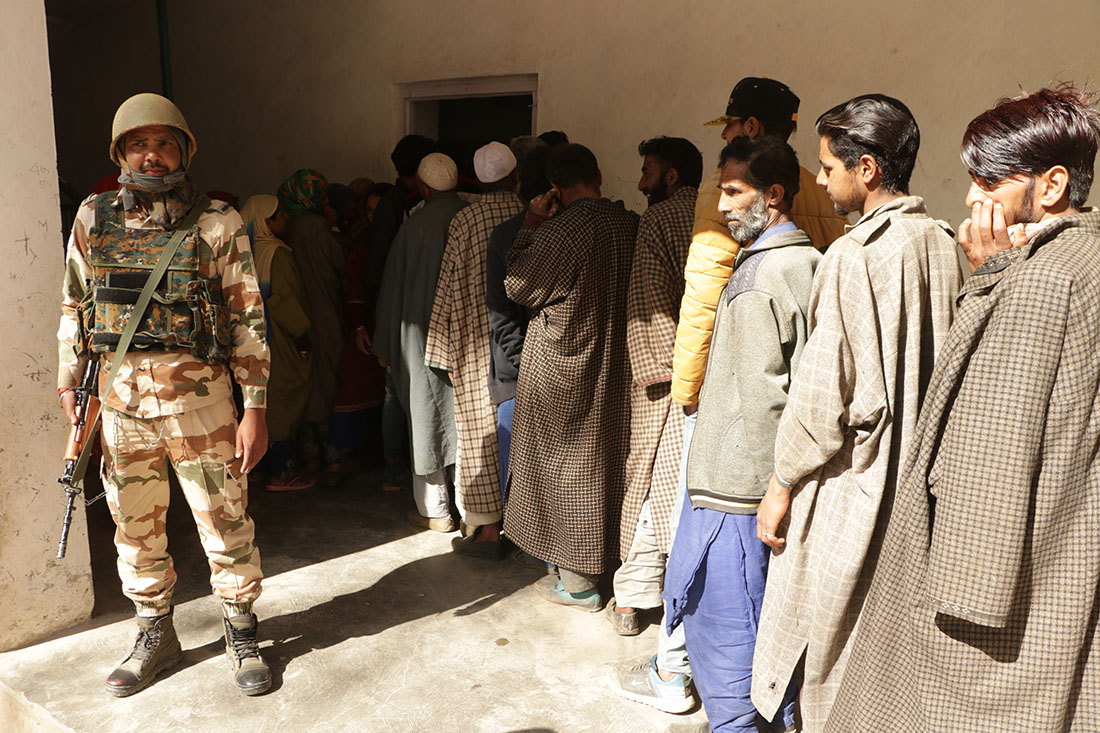 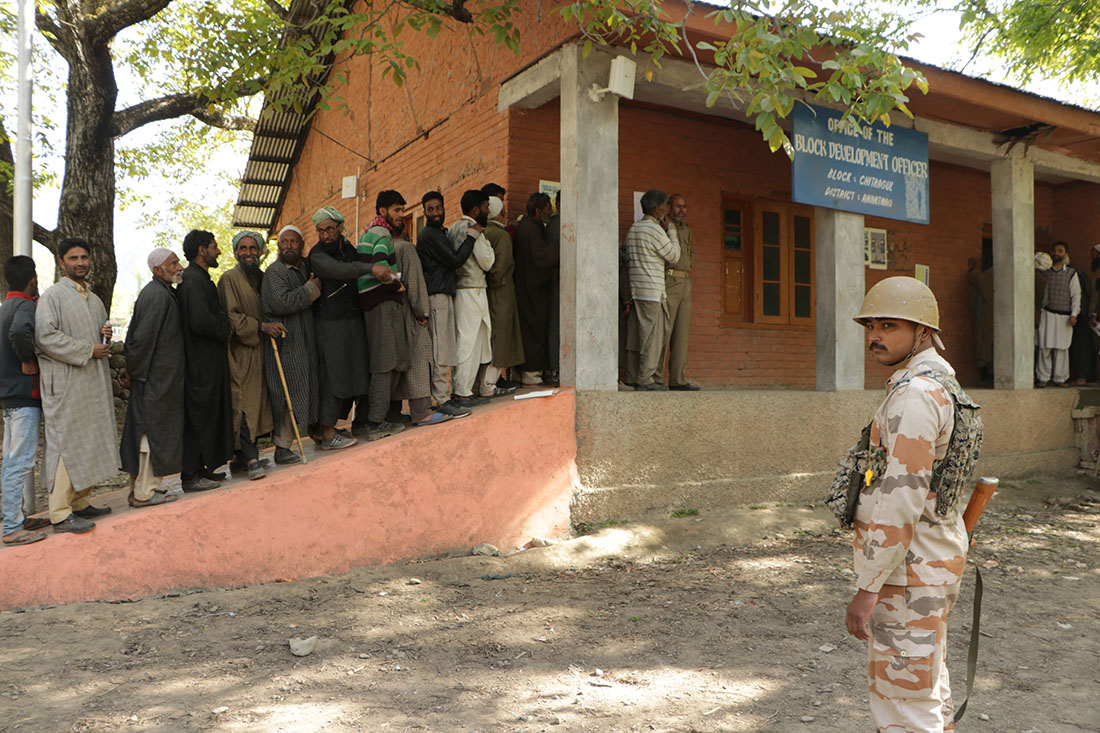