Four soldiers have been killed in a gun battle with militants at Pinglena area of Pulwama district, 25 kilometers south of Srinagar. 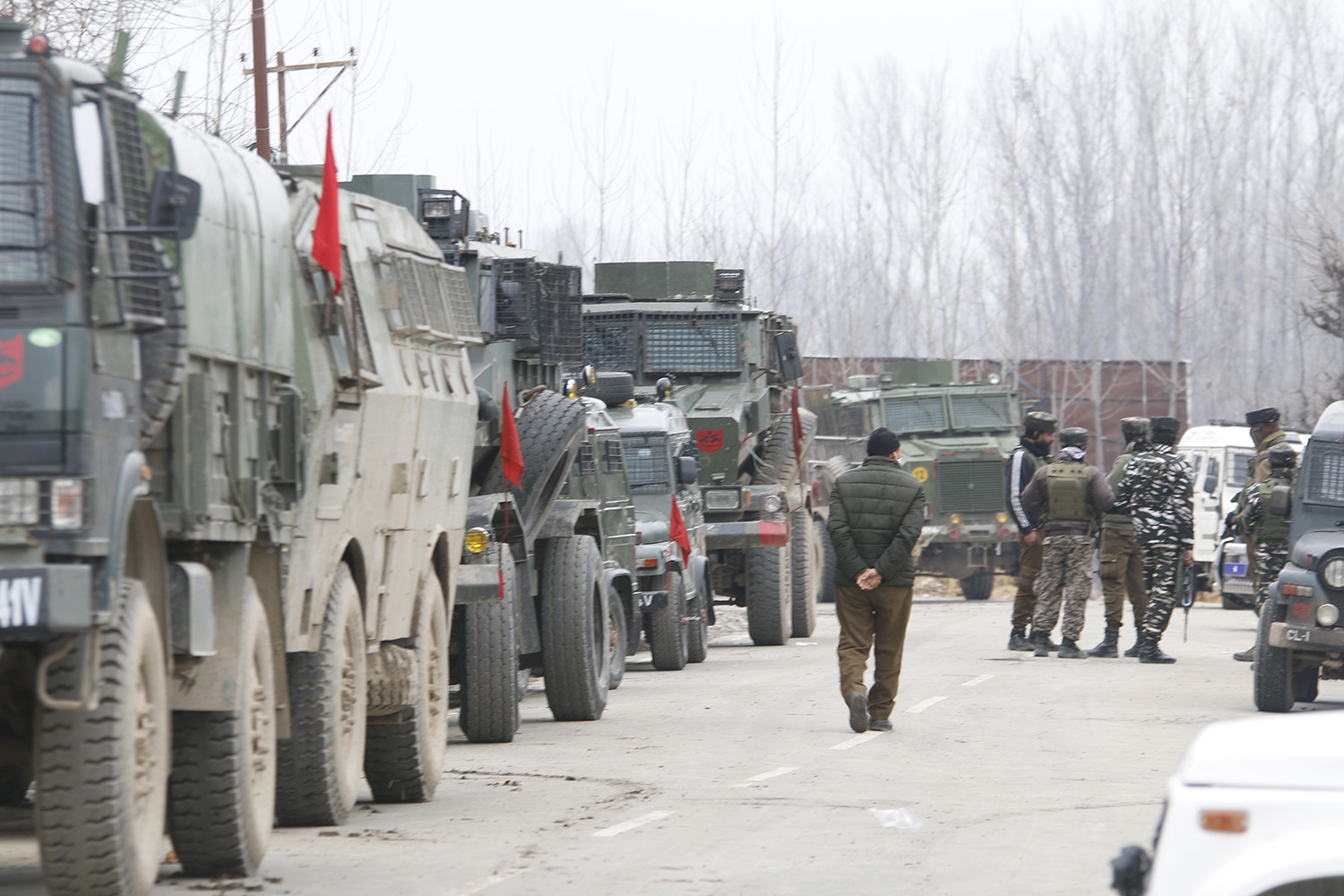 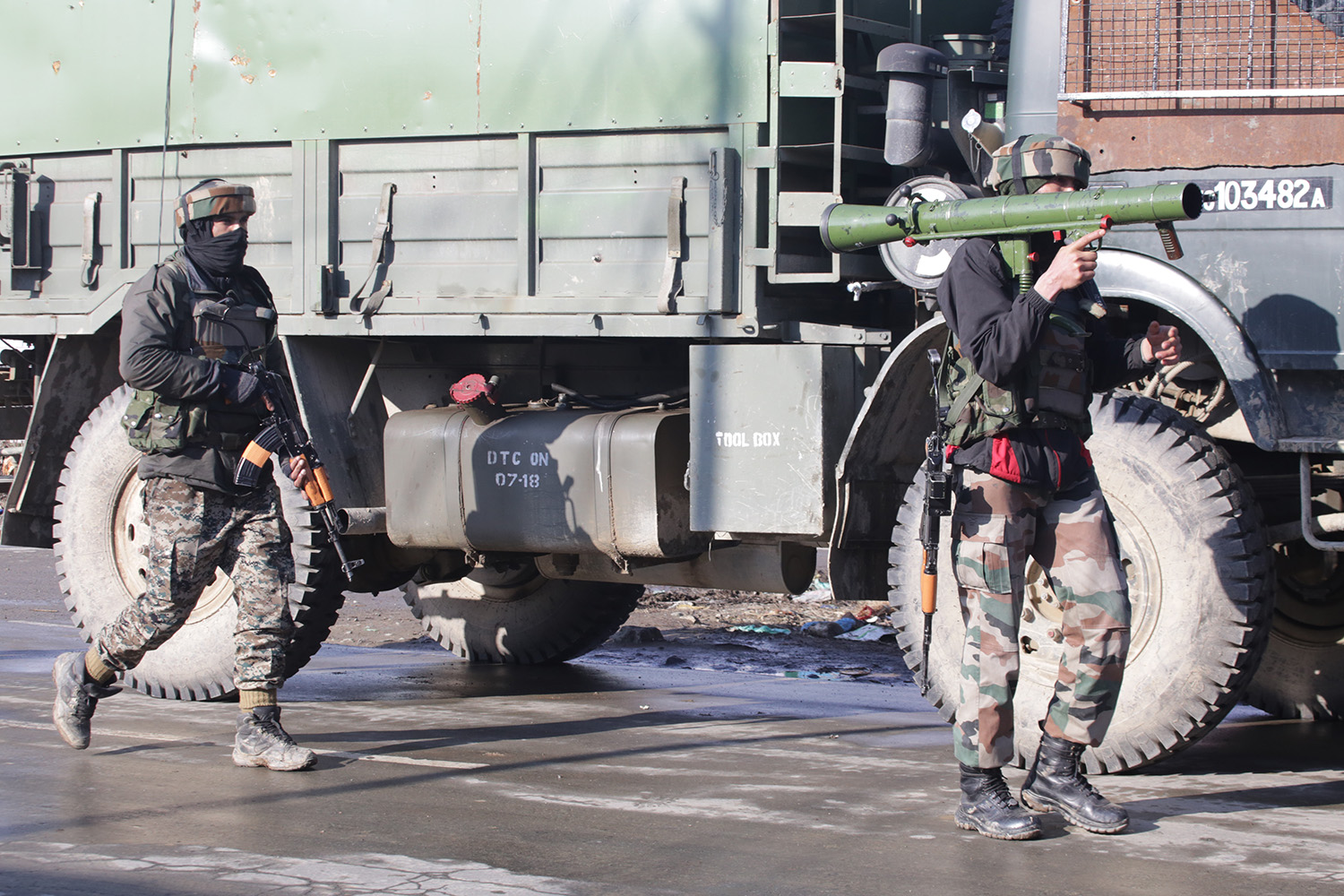 Following specific information about the presence of militants the Cordon and Search operation was launched in the wee hours on Monday. As the forces intensified the searches and zeroed in on the suspected spot, the militants opened fire on them triggering off a gunfight. 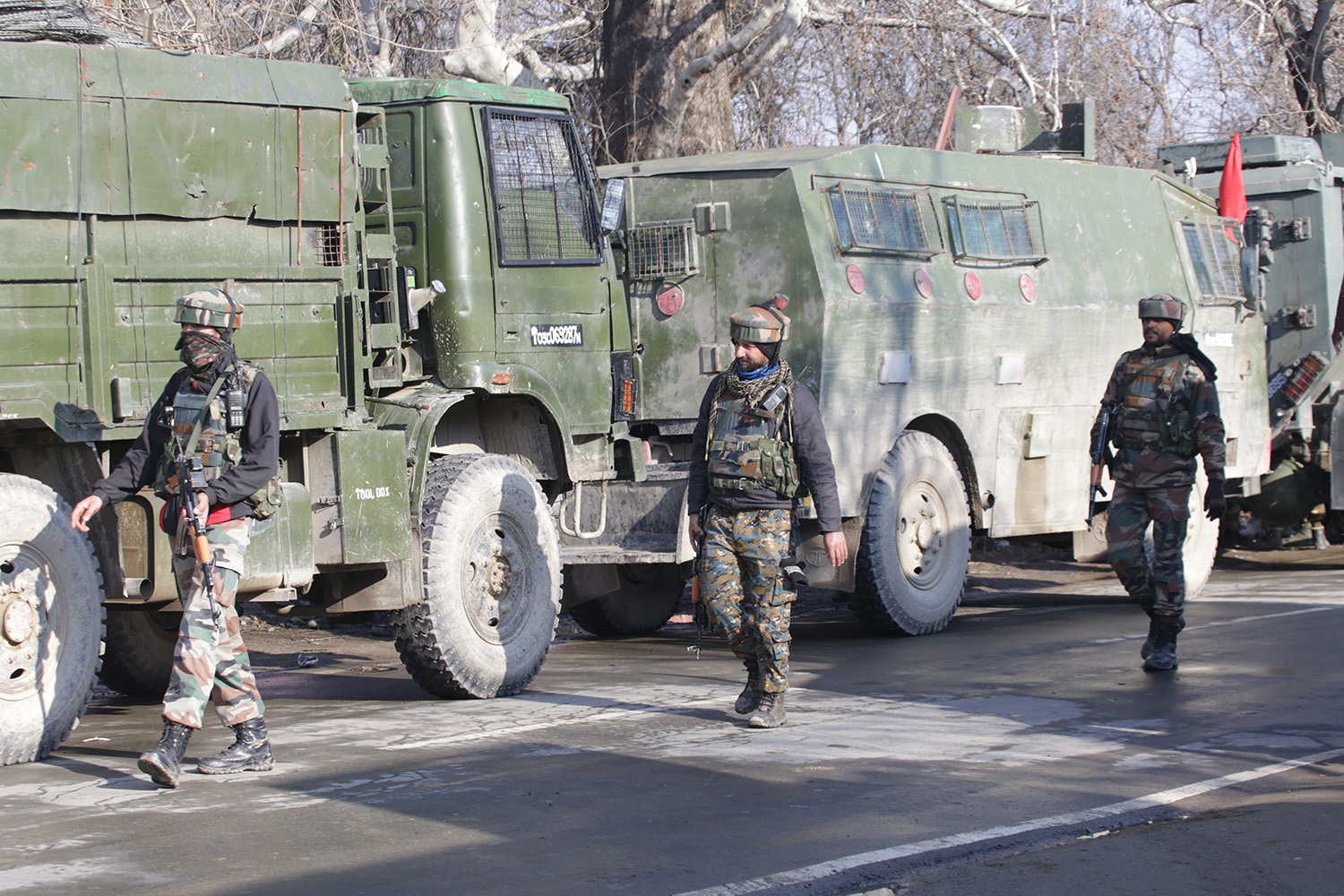 At least four army personnel including a major rank officer were killed in the initial burst of fire. Another army officer also received serious injuries later in the day. 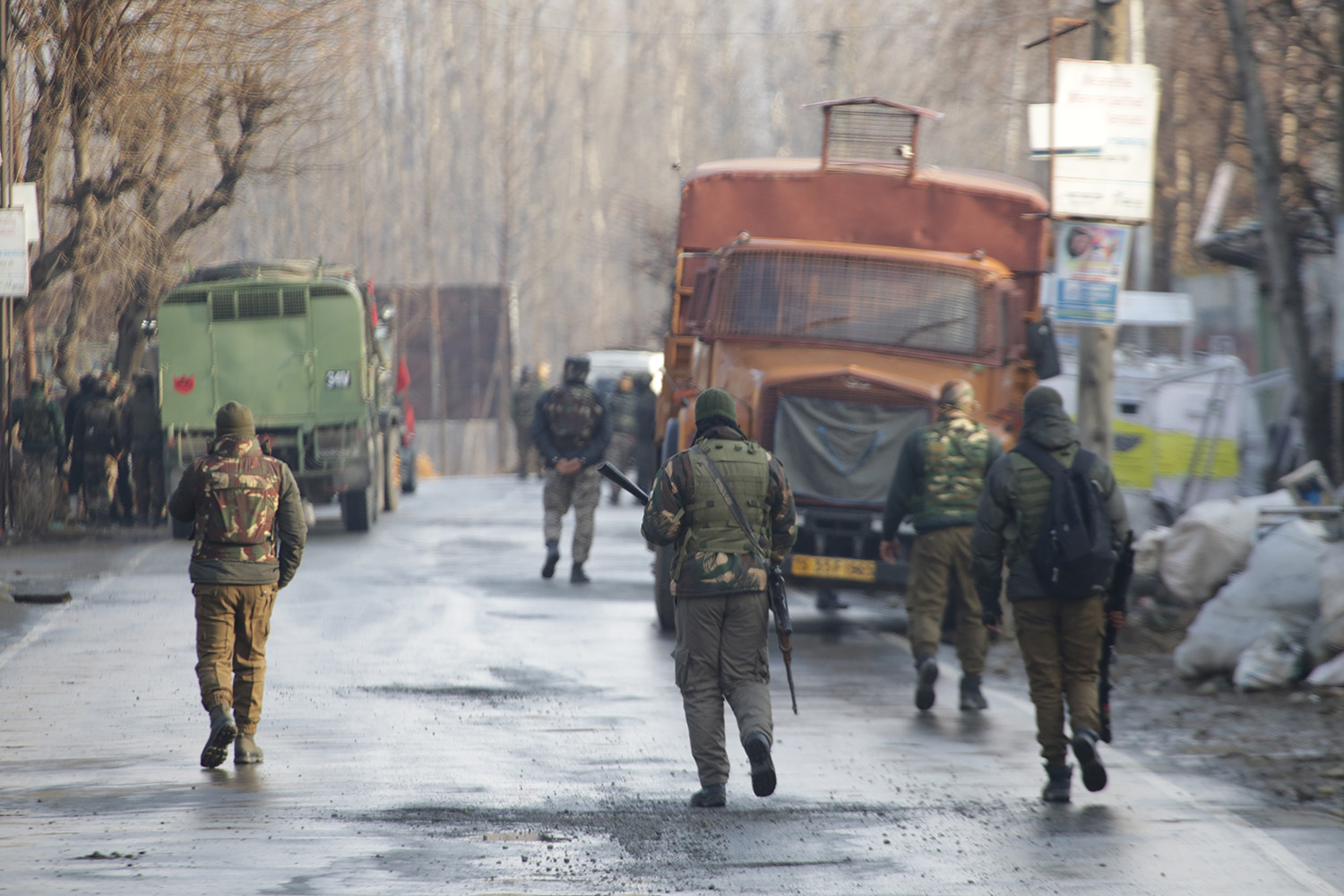 The CASO and subsequently killing of the militants triggered clashes near the encounter site and its adjacent areas. The joint team of police and paramilitary troops used force to quell the protests leaving several protestors injured. Amid heavy clashes, police were seen appealing people through the public address system to stay indoors.

Owner of one of the house, Mushtaq Ahmad was also killed during the gunfight. He is said to have received critical wounds during the exchange of gunfight and succumbed later. 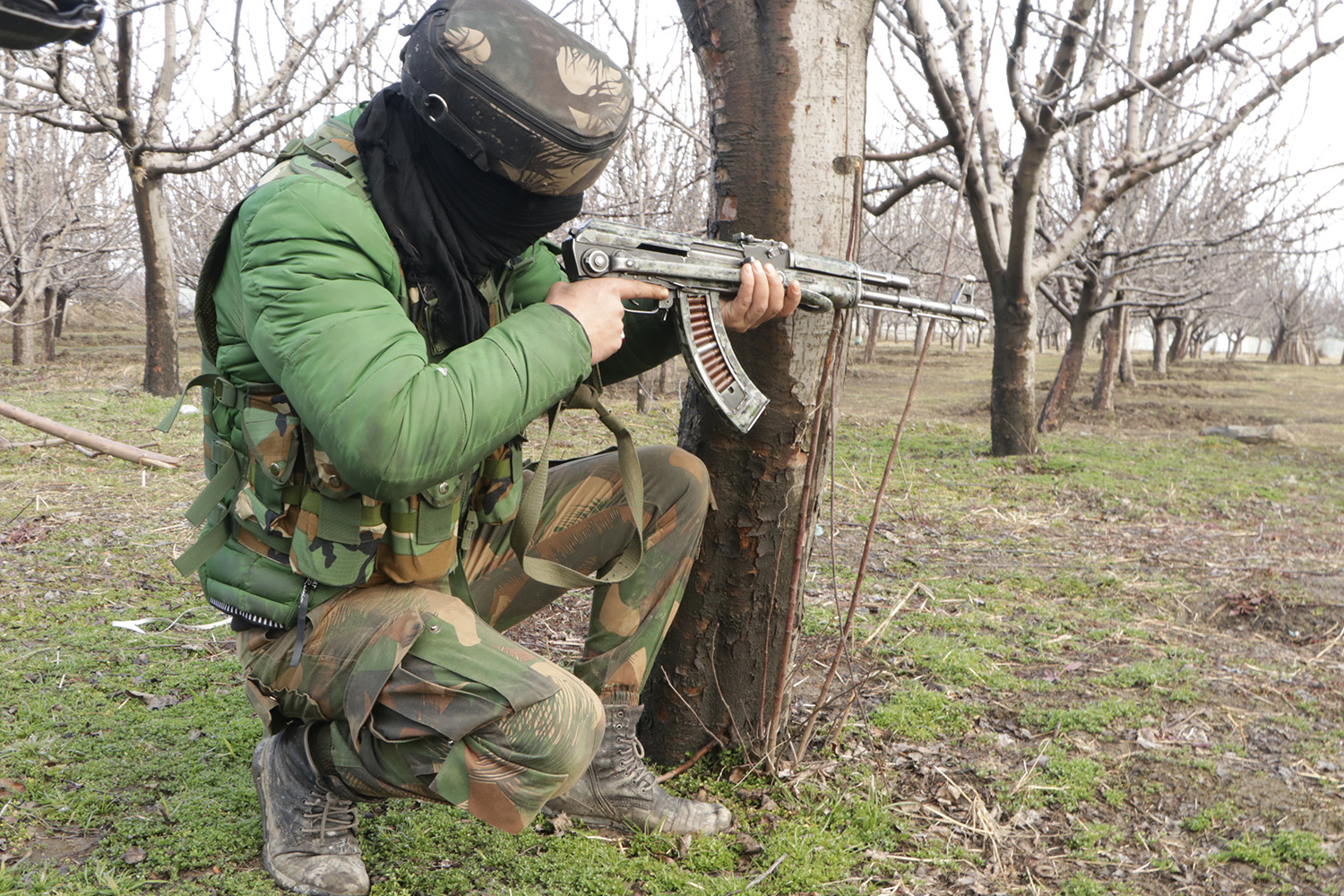 Body of other militants is believed to be buried under the debris of the house. Meanwhile, DIG south Kashmir, Amit Kumar,  was also injured in the gunfight.