Kashmir valley observed a complete shutdown to mark the sixth death anniversary of Afzal Guru, who was hanged in Tihar jail on 9th February 2013 for his alleged involvement in Parliament attack. He lays buried inside the jail and his family has been demanding his mortal remains. 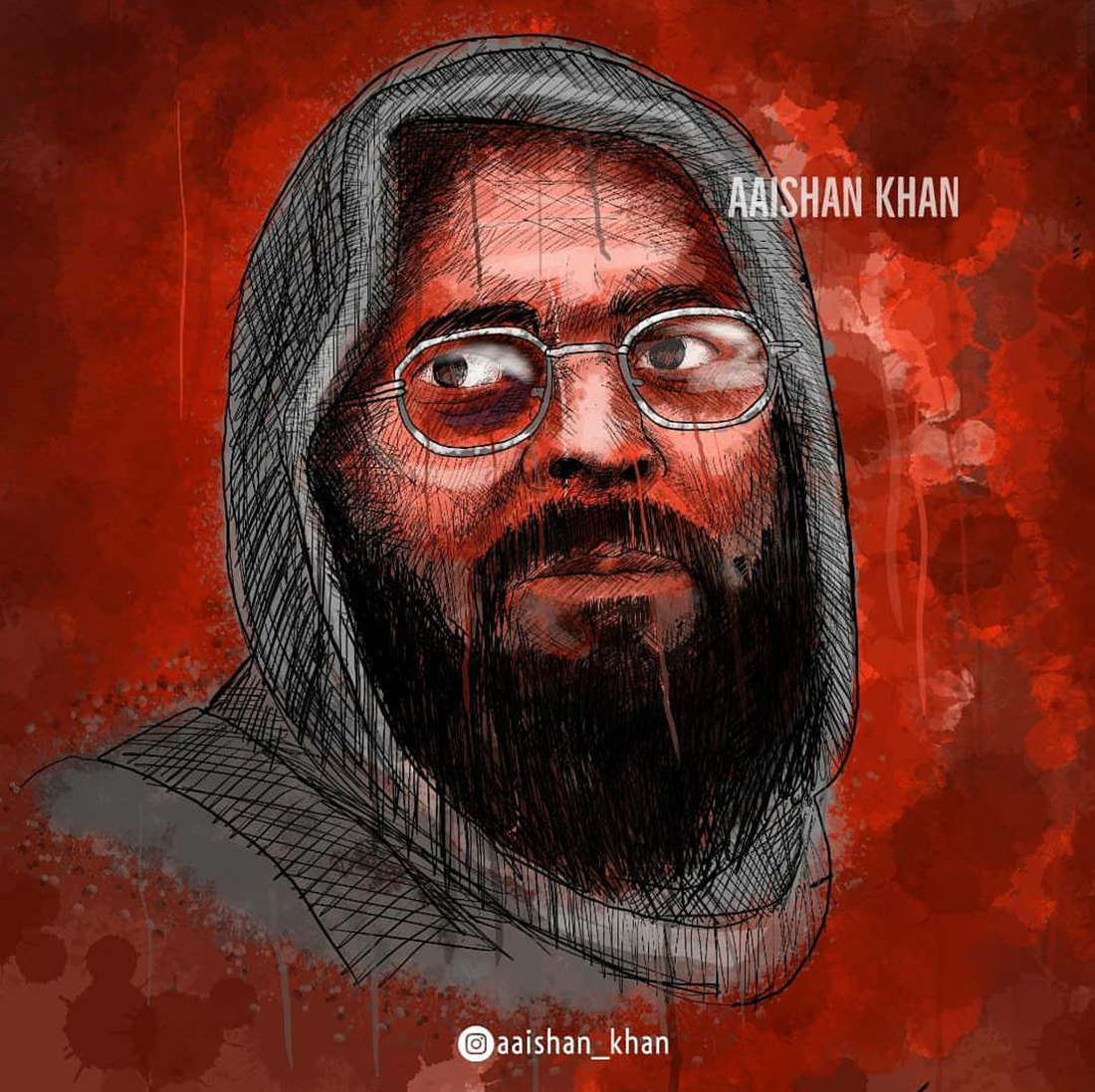 The former chief minister of Jammu and Kashmir, Mehbooba Mufti has written to the PM for the return of Afzal’s mortal remains.

While hailing his sacrifices the Joint resistance leadership comprising of Syed Ali Geelani, Mirwaiz Umar Farooq, and Yasin Malik also demand that Guru’s mortal remains should be handed over to his family. Meanwhile, they asked people to observe a valley-wide shutdown to protest against the hanging of Guru. 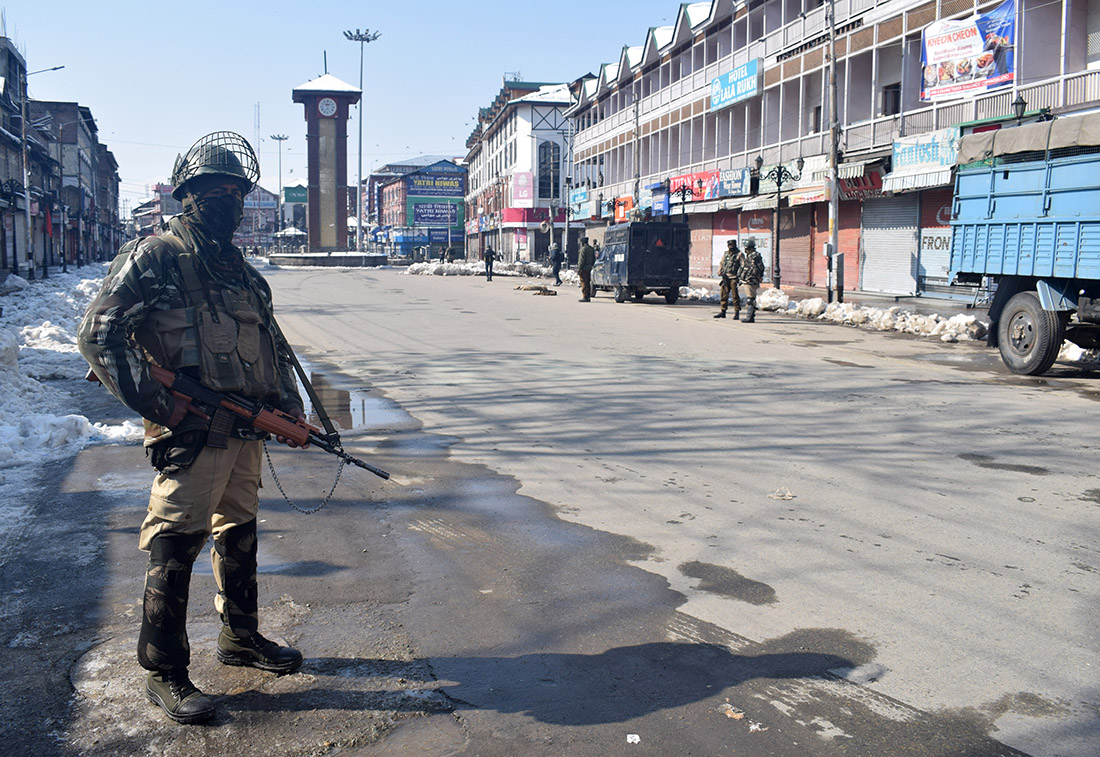 All business establishments remained closed and public transport was off the roads. Authorities made heavy deployments of police and paramilitary forces in parts of Town and all the entry points towards the Guru’s native village, Jagger Ghat, were sealed.

On 13th December five heavily armed men stormed the Indian Parliament resulting in the death of almost a dozen policemen and a gardener. 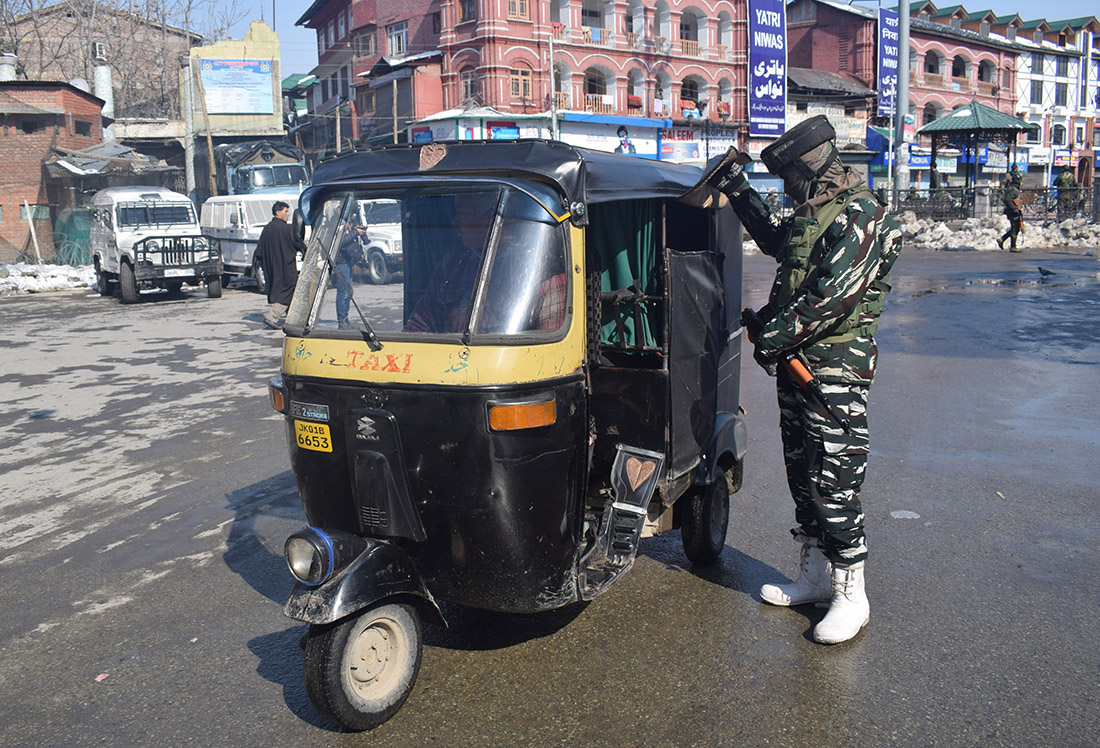 Afzal was arrested on 15 December 2001 by the special cell of Delhi police from Srinagar along with few other people including S A R Geelani, an Arabic lecturer at Delhi University, Afshan Guru. Her Husband and Afzal’s cousin Shaukat Hussain Guru were also picked up later.

Death sentences were given to Geelani, Shawkat and Afzal Guru on 18 December 2012 while Afshan Guru was let off. Later Geelani was also acquitted in the case on 29th October 2013. 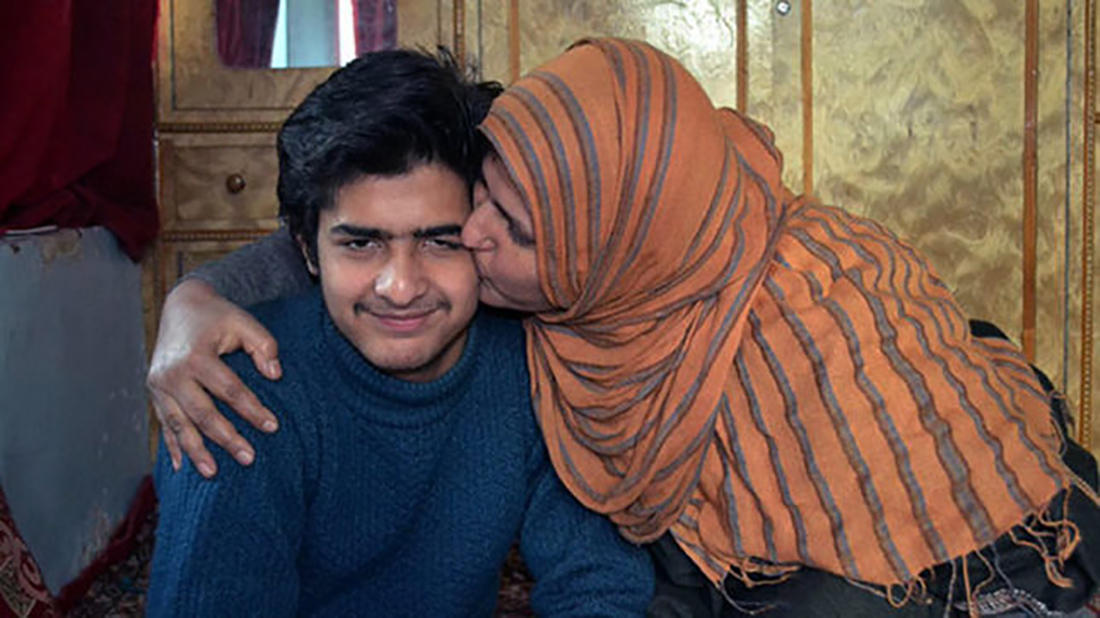 Soon after the order, Afzal’s wife Tabassum Guroo filed a mercy petition with the president, A P J Abdul Kalam, but the petition failed to reach him. 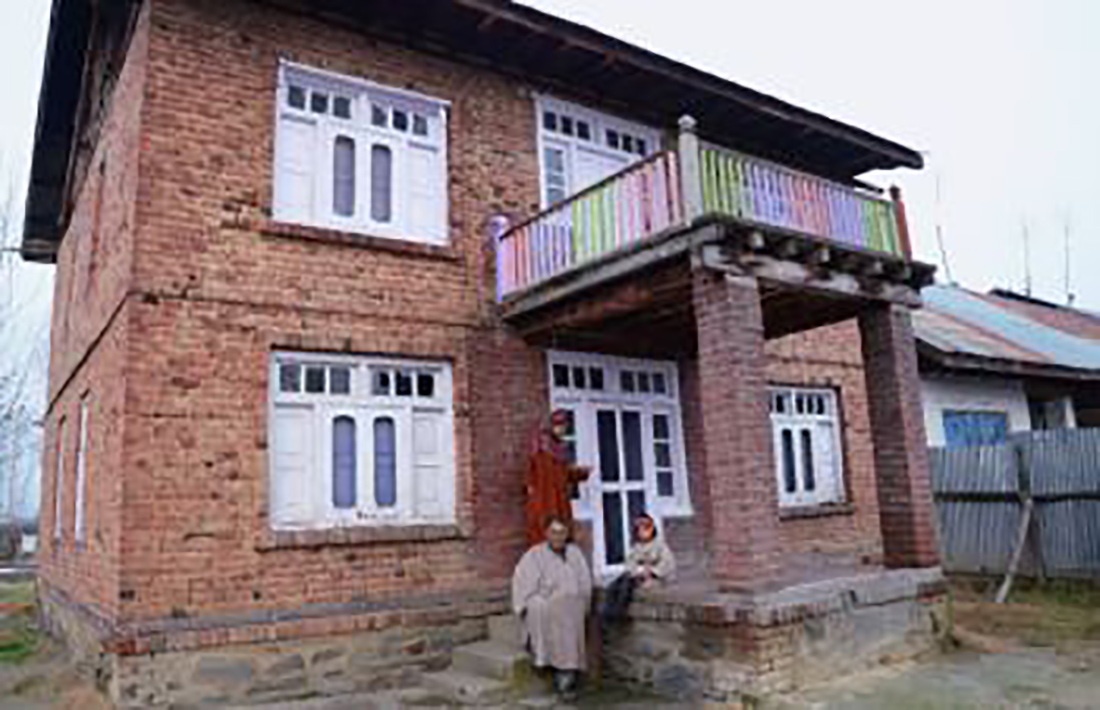 Afzal was convicted of helping, organizing arms and a place for attackers to stay in Delhi. However, Afzal always claimed to be innocent and that he was denied legal representation of his choice. 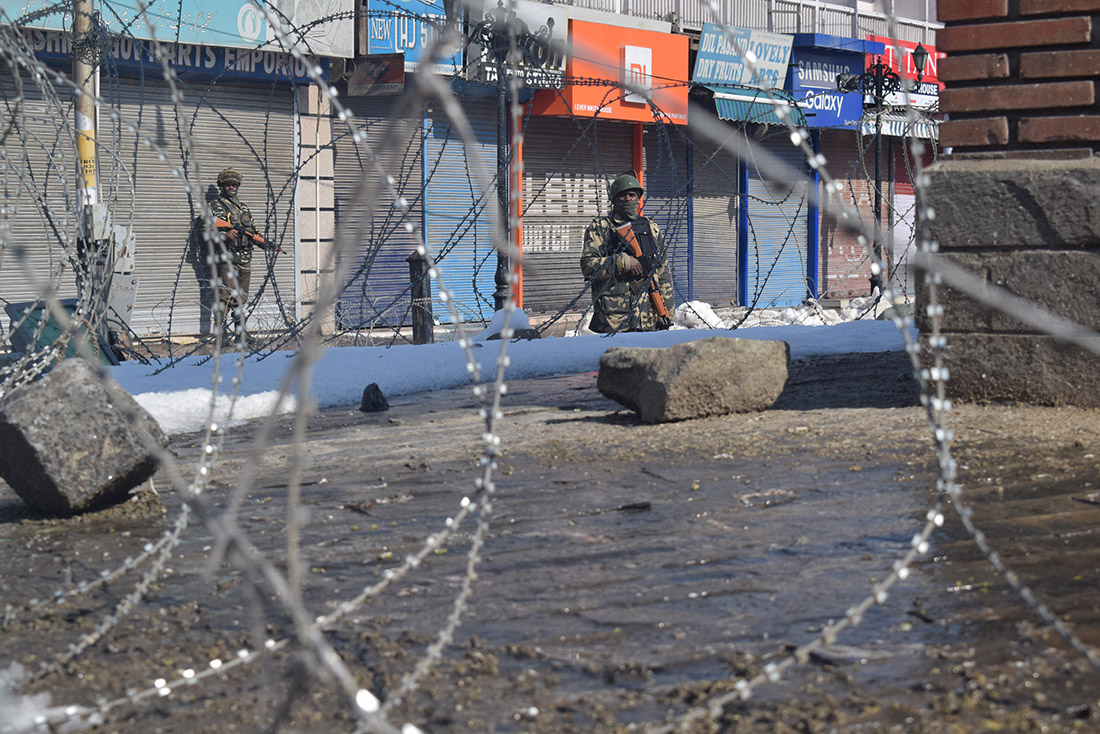 On 12 January 2007 supreme court dismissed Afzal’s plea of reviewing his death sentence.  His mercy petition faced the same fate from Delhi government on 19 May 2010.

The final rejection of the Guru’s mercy petition came on 3 Feb 2013 when president Pranab Mukharji turned it down. In the wee hours of 9th Feb 2013, he was hanged secretly at Delhi’s Tihar Jail. Neither was his family allowed to meet him before the execution nor informed about it. 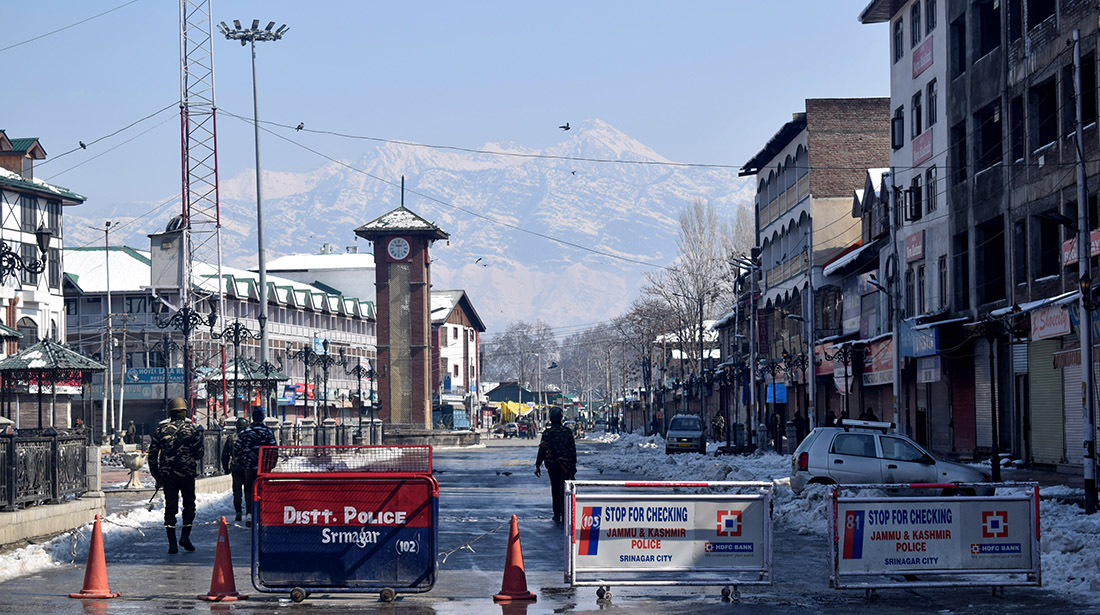 His hanging was based on the circumstantial evidence rather than the norm of being beyond doubt about the crime of death row prisoner. The court decided to hang him “to satisfy the collective conscience of the society.”