In wake of the attacks on Kashmiris outside the valley, shutdown and protests were observed across the valley to condemn the incidents.

The traders of  Srinagar staged a strong demonstration in the city center, Lal Chowk, against the attacks on Kashmiris outside the valley. A complete shutdown was also observed in Lal Chowk and adjacent areas in solidarity with them. The traders demanded the government to ensure their safety. 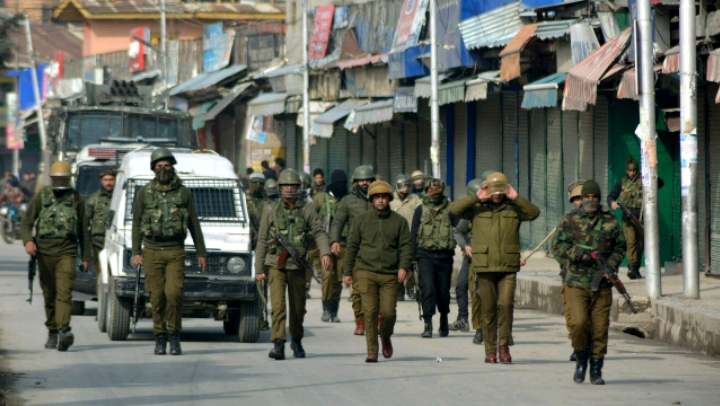 The violence in Jammu erupted following a shutdown call by JCCI against Pulwama Suicide attack on Thursday. More than 45 paramilitary personnel after a car laden with explosives rammed one the convoy vehicle on Srinagar- Jammu national highway at Lethpora area of South Kashmir’s Pulwama District.

On Friday the Kashmiris living in Jammu, the states’ winter capital, were targeted at several places. The vehicles belonging to Kashmiris were also torched at multiple places. 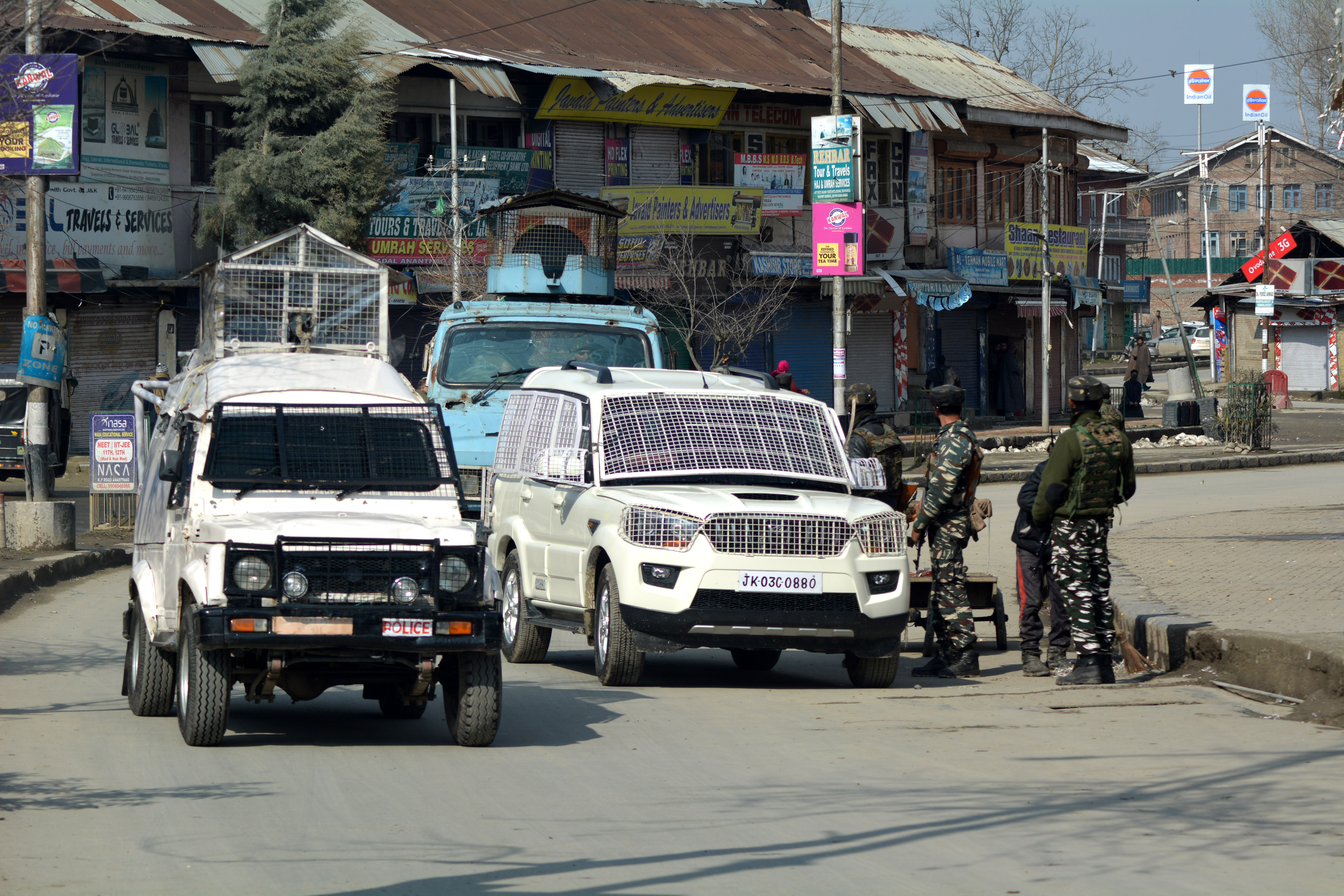 The intensity of the protests was such that the army was asked to carry a flag mark to force stone pelters off the roads.

Panic gripped the valley after videos surfaced on social media showing vehicles being smashed with rods and set on fire. In order to escape the chill, many Kashmiris spend their winters in Jammu. 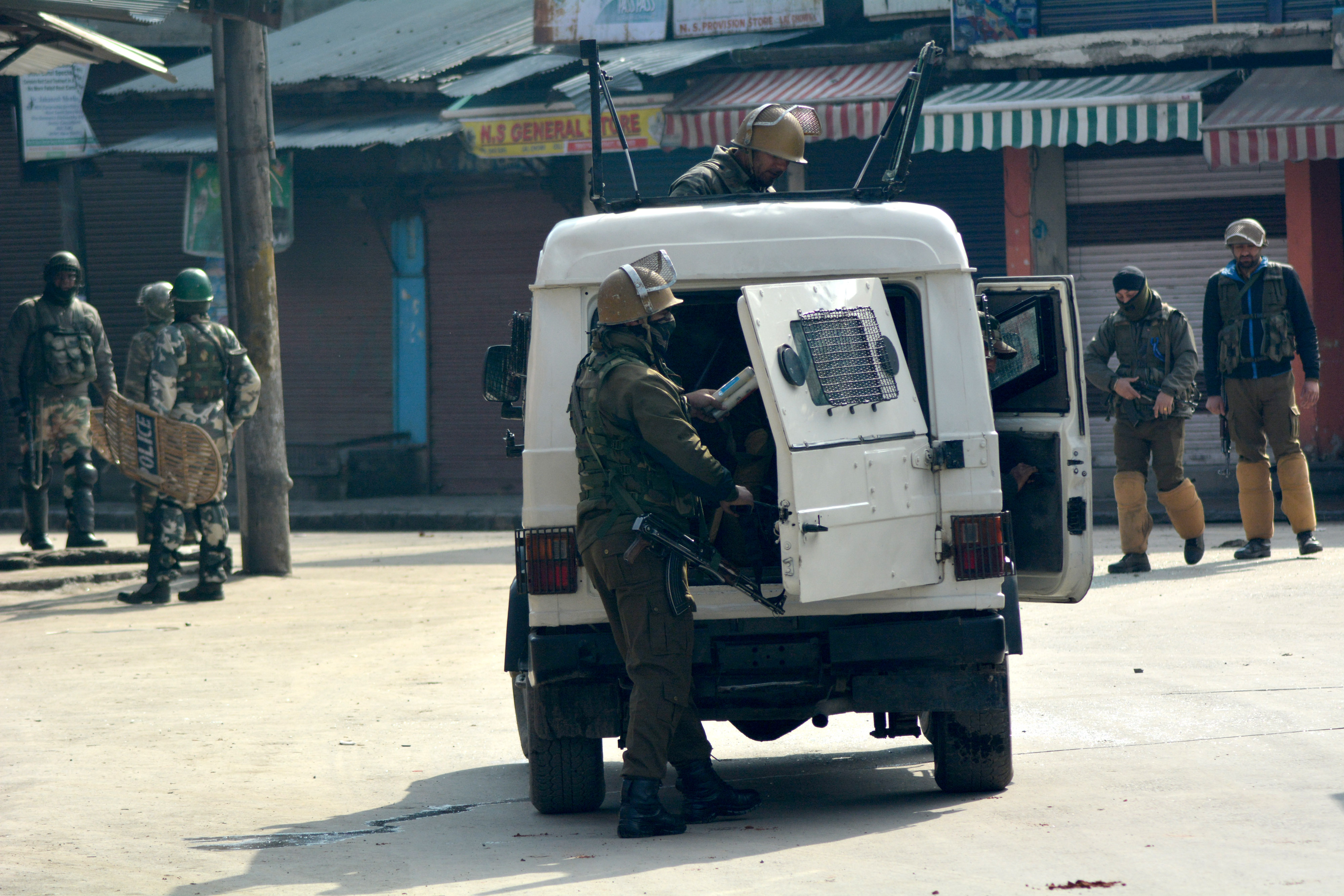 Meanwhile,  Students from Dehradun and several other places have been attacked and forced to flee the areas. In addition, the businessmen have also been attacked at several places.

In Srinagar, The youth gathered in large number at the city center and marched on the main thoroughfare, MA road, amid sloganeering.

Pitched battles were also witnessed between youth and security forces in Srinagar. The protestors alleged the government of turning a blind eye towards the incident happening in the region. In South Kashmir’s Anantnag, most parts of the town were already shut against Jammu incident however when clashes broke out, all shopkeepers lowered their shutters and traffic went off the roads.

Former Chief Ministers of the state, Omar Abdulla and Mehbooba Mufti have appealed the Home Minister Rajnath to direct all state government to ensure safety for the Kashmiris.

Previous post: ‘Rasudevan becomes rasudeen?’; Crucial questions on Ramalingam’s Murder
Next post: SOS: Kashmiris seeking help and resort in the wake of wide spread attack against them throughout India