In one of the biggest militant attacks over 30 security personal were killed on Thursday when a suicide bomber rammed his car into the CRPF convoy on Srinagar-Jammu national highway  in Pulwama district, 16 kilometres south of Srinagar. More than fourty five personnel have been injured in the deadly blast that happened on Srinagar- Jammu national highway. 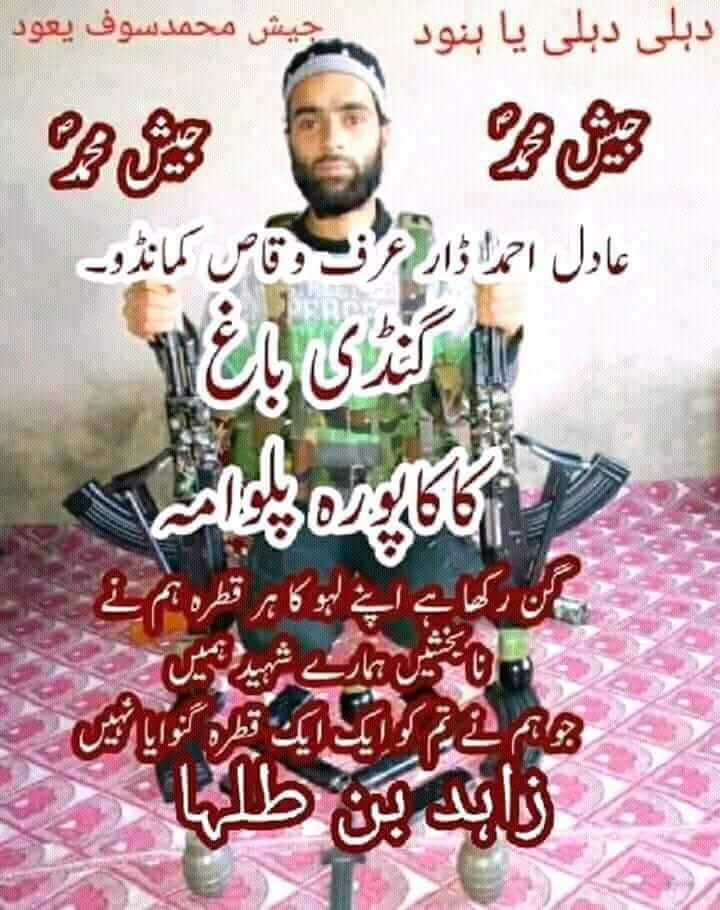 picture of the suicide bomber

A convoy of around 70 vehicles on the highway when a SUV laden with explosives rammed into one of the vehicle. The  Jash-e-Mohammad  has claimed the responsibility of the attack. After the attack, the outfit released the video of a Local militant, Adil Ahmad Dar, who they claim has carried the attack. 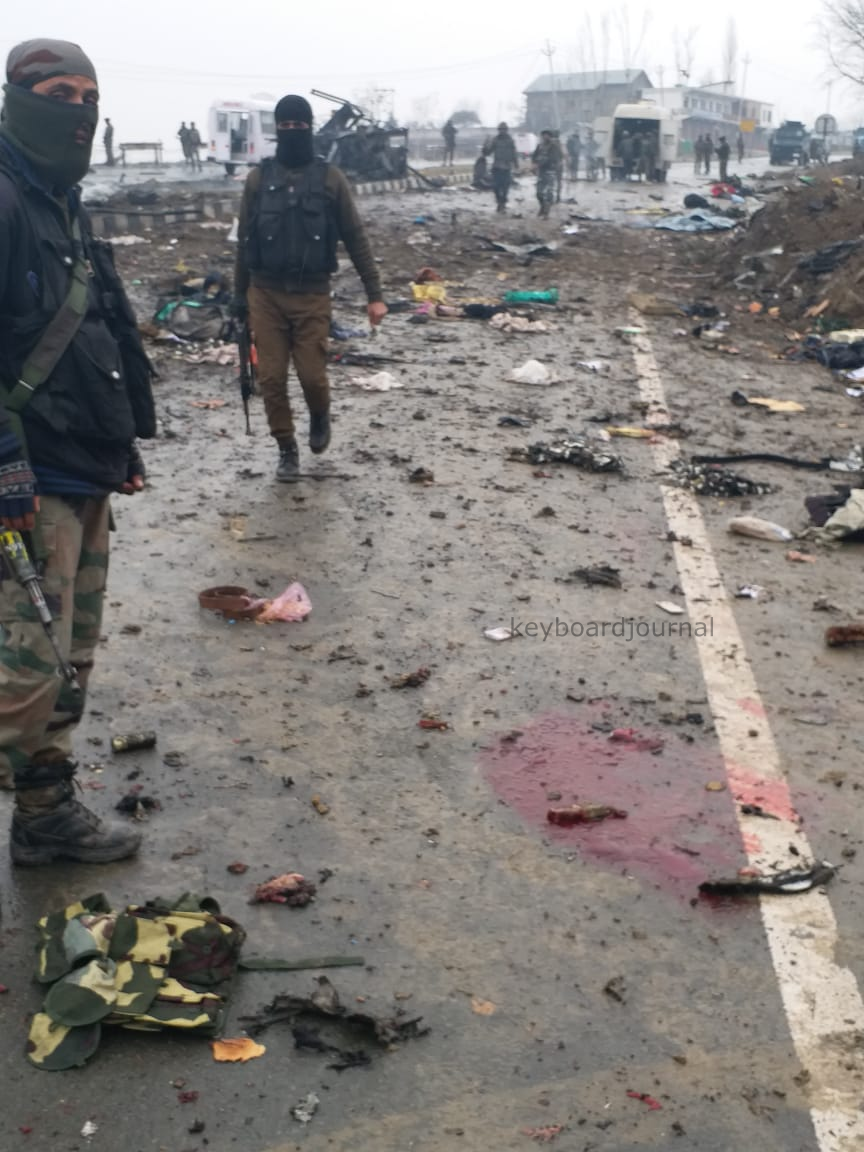 The security forces are carrying the post blast analysis, “It’s a terror incident we are looking into it. We are going to carry out a professional investigation. All the injured have been shifted to the hospital,” a senior police officer told reporters near the spot. 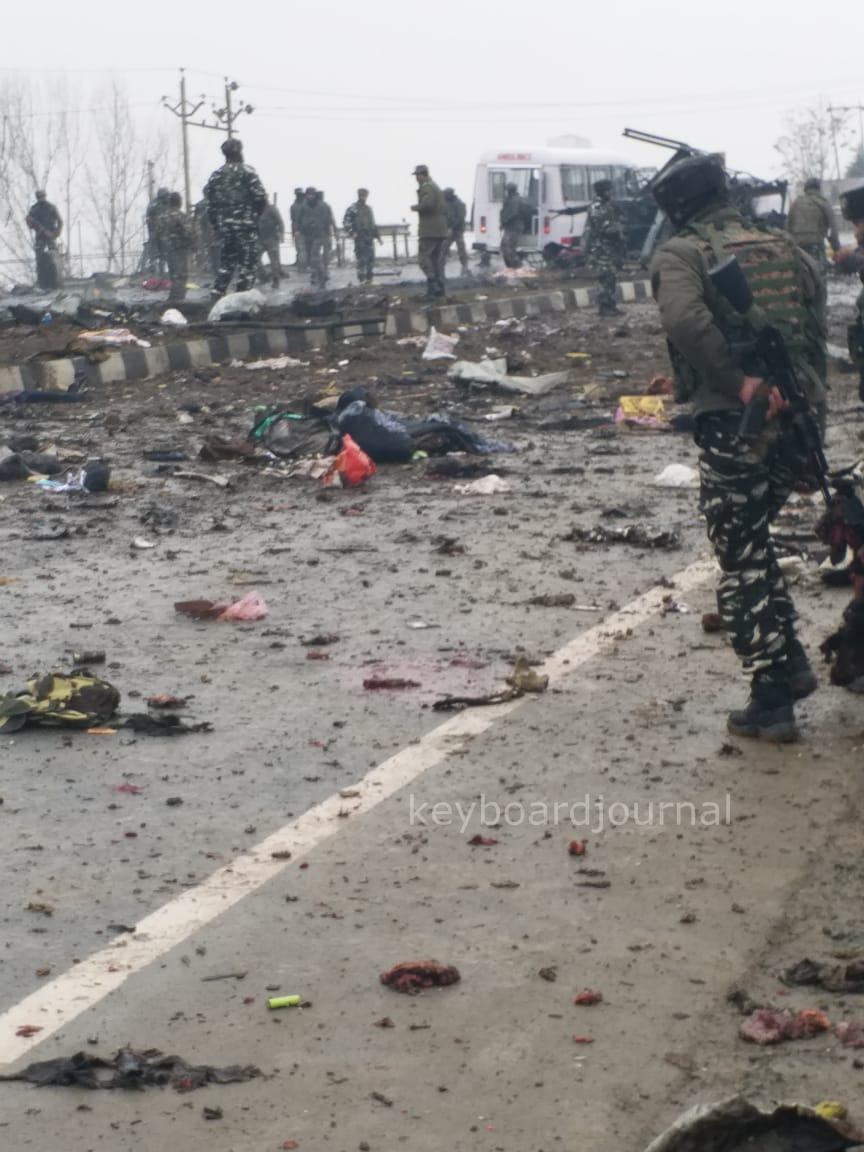 Militants hiding in the nearby areas also fired at the vehicles. The security forces have cordoned off the area. No one is allowed to move near the spot and traffic on the highway has been stalled. Meanwhile, the Home Minister, Rajnath Singh is scheduled to visit valley tomorrow. 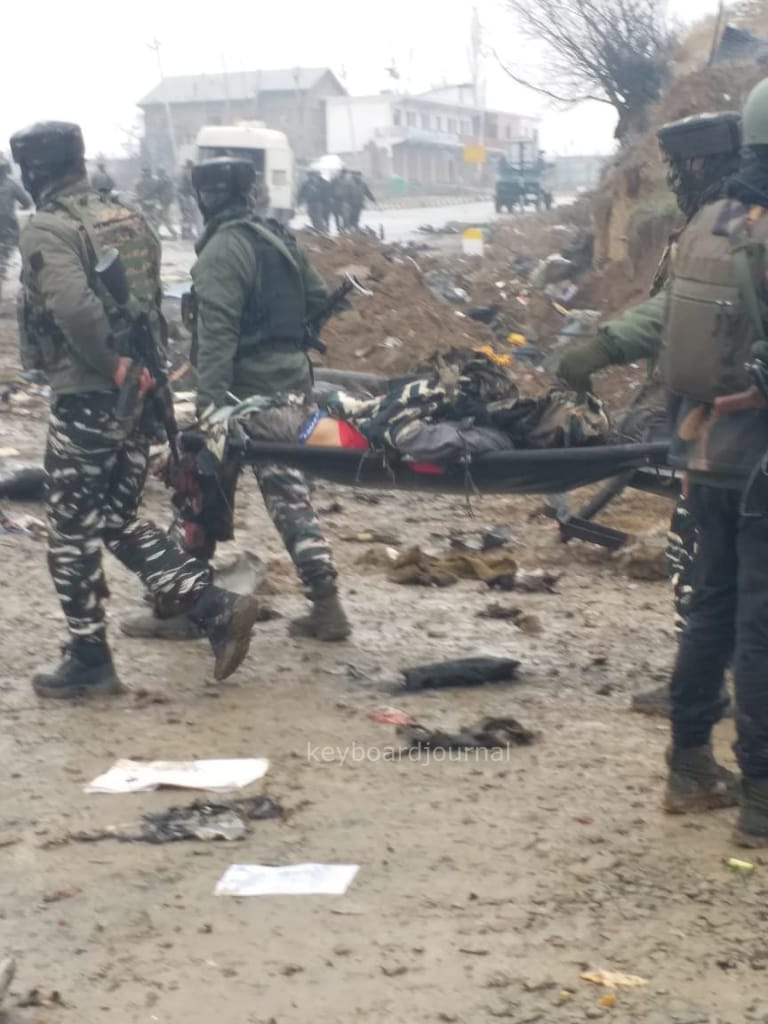 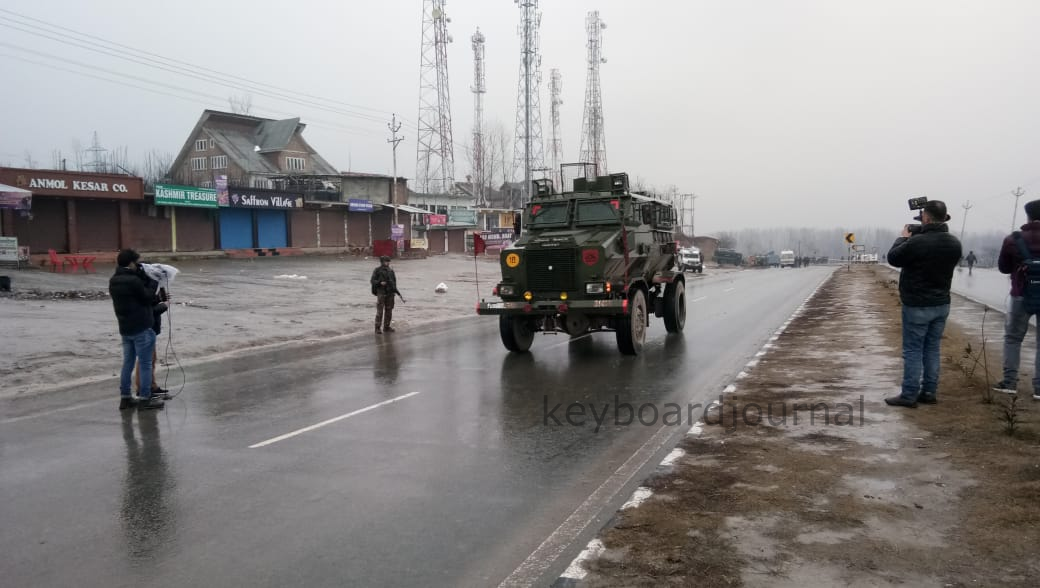 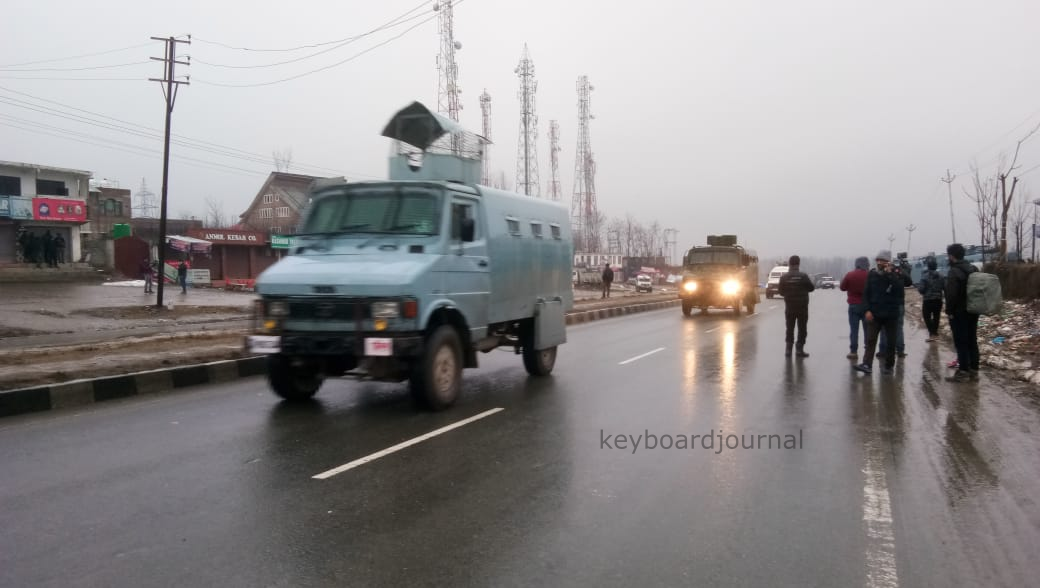