People across the valley took protest rallies against alleged rape of a three-year-old girl in north Kashmir’s  Sumbal area, demanding stringent punishment for the accused.  The protesters called for hanging the culprit in public “to avoid such incidents in the future”. Students, civil societies and trade bodies a large number of women participated in the protests and demanded exemplary punishment against the accused, “A little angel has been ravaged. The same thing can happen to me tomorrow.  When will our consciousness awake? It is the battle of every woman in Kashmir. We want the government to hang the culprit so that such things don’t happen again,” Shabnum, a Woman protester said. 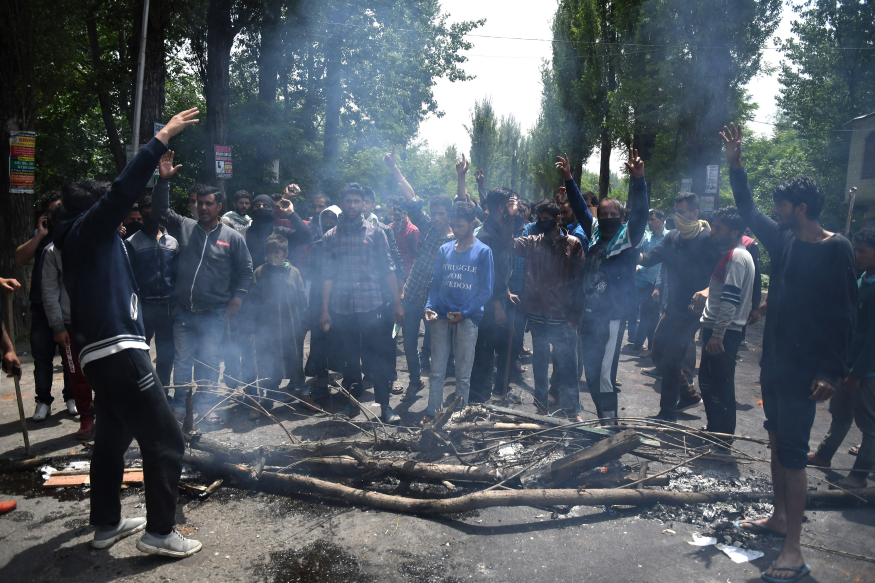 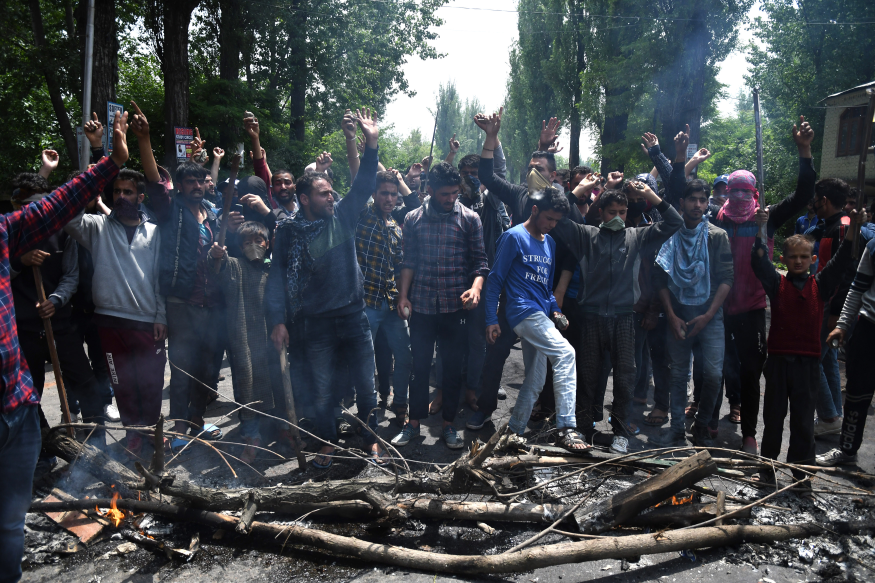 The people demanded exemplary punishment to the accused, “only beasts can do such acts. we want the government to permit us to try the culprit in the local court and punish him as per the Shariah law,” a protester said, adding we are unable to fathom the reasons behind the delay in bringing the culprit to the book. They alleged that some people are trying to shield the culprit by showing him a minor, “, “He is not a minor, but some people are trying to shield the rapist,” locals alleged, adding that the governor should take a personal interest in the case. As the day progressed, Clashes between security forces and protesters grew bigger. Police used tear smoke shells and pellets to disperse the protesters, leaving several injured. The clashes continued for several hours making the situation tense in the valley. 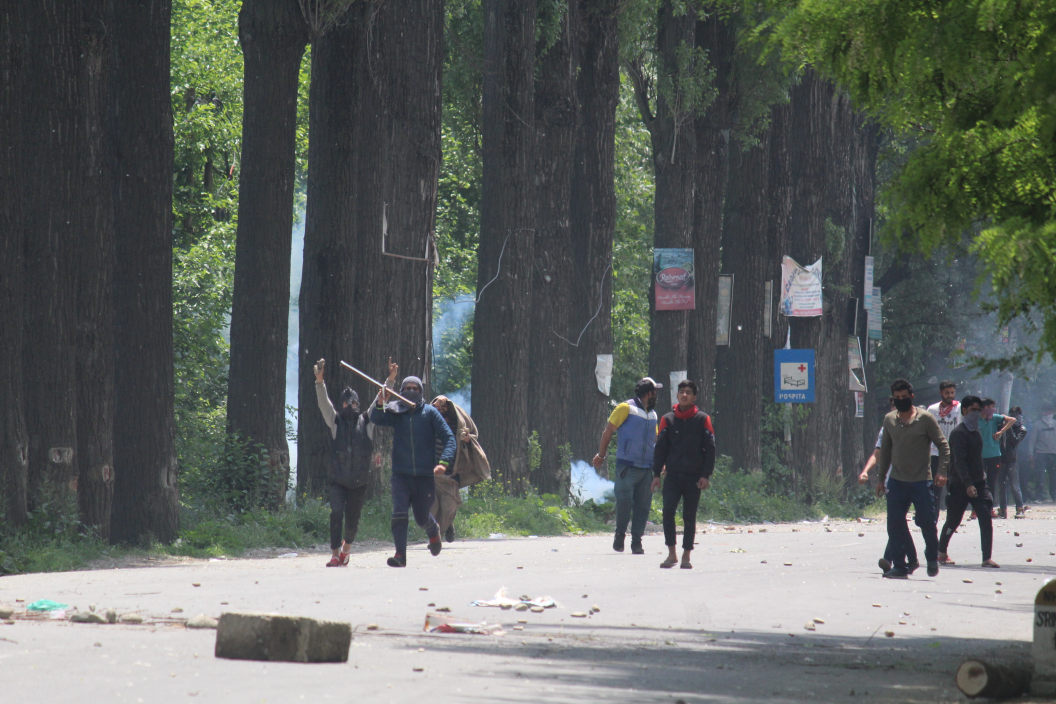 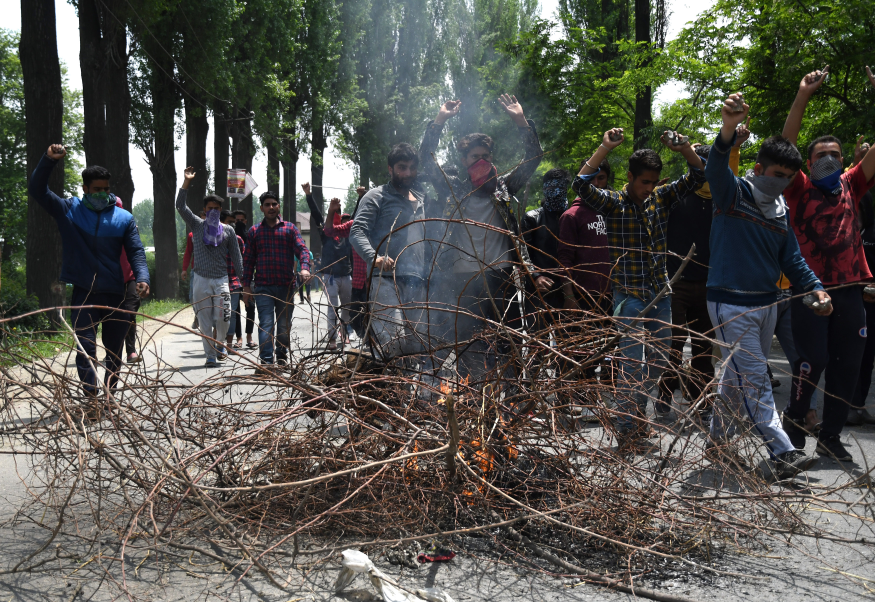 Meanwhile, the valley observed a complete shutdown following a strike call by Itehadul Muslimoon against the incident.  Shops and other business establishments were closed and public transport was off the roads.