At least five security personal and two militants were killed in a gunfight that broke out at Babagund area of Handwara district, 40 kilometres north of Srinagar. It took government forces almost 48- hours to eliminate the two militants holed up inside a residential house of the area. 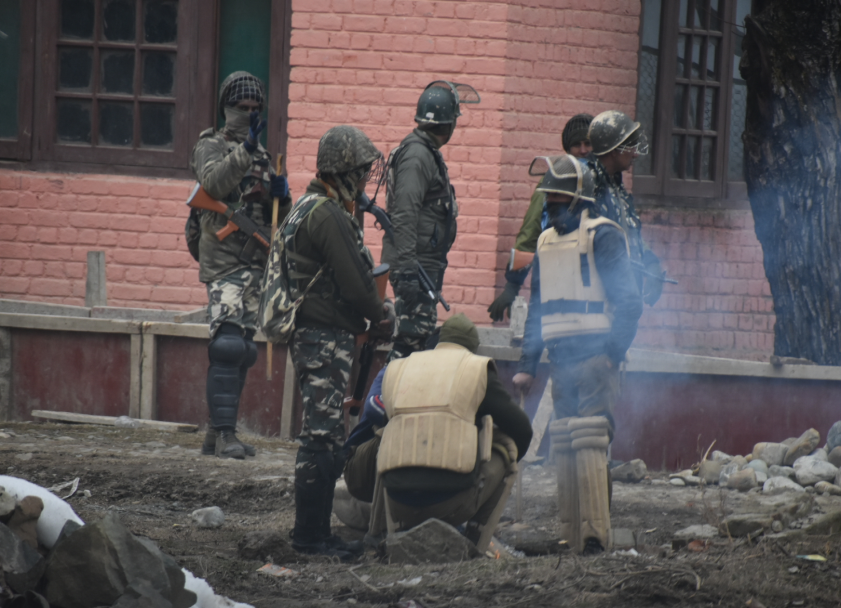 Police said that the gunfight prolonged because of the tough terrain along with heavy civilian population. Three houses were damaged in the process as militants jumped from one house to other. 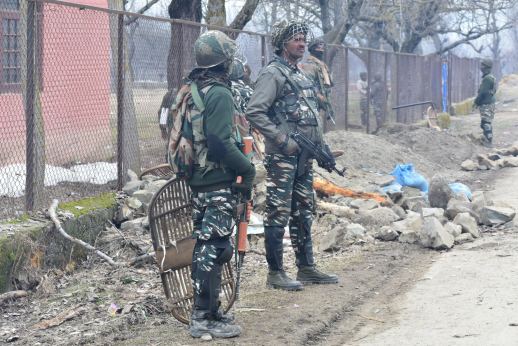 Following inputs about the presence of militants security forces launched a search operation in the area on the night of February 28. As the forces approached near the target house the hiding militants opened fired, triggering a gunfight.As the gunfight entered into the second day on Saturday, elite Para commandos from 3 and 9 battalions were pressed in to put an end to the long gunfight.  The encounter continued for nearly forty-eight hours and ended with the killing of two militants. 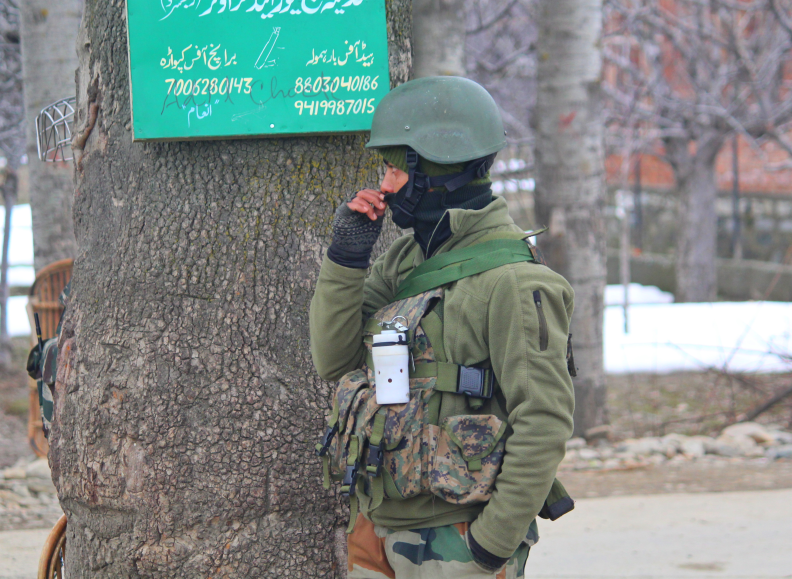 With the killing of two militants, the overall death toll mounted to 8 including a civilian who was allegedly killed in government forces action amid clashes near the gunfight site on Friday.Massive clashes were witnessed in the area between protesters and government forces. Protesters including women clashed with forces and resorted to stone pelting on forces during the encounter.The forces fired tear gas shells to disperse the protesters resulting in injuries to several of them, one of the protesters scummed to his injuries later. 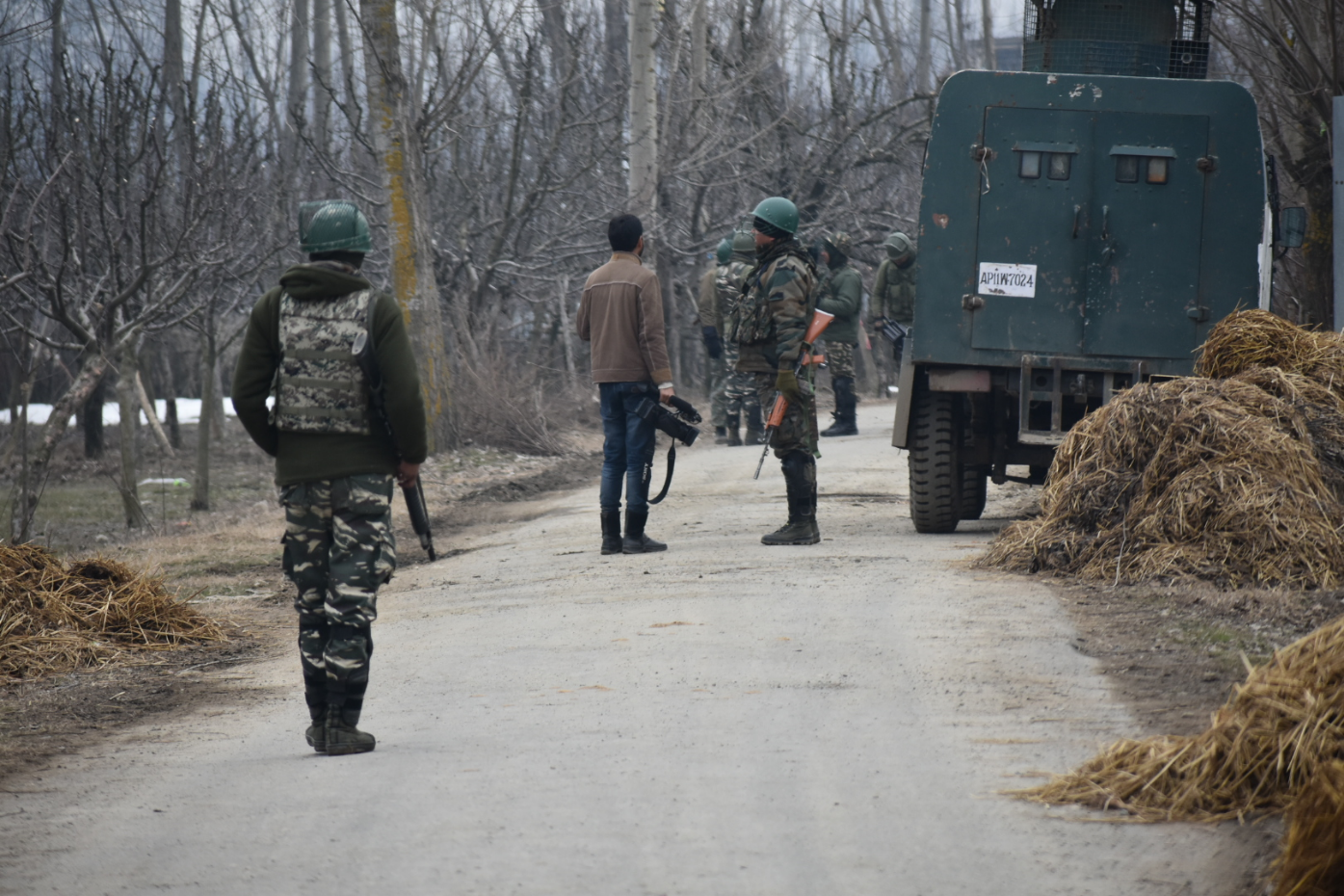 Three houses have also been razed to rubble during the course of a gunfight.