Cyclone Gaja crossed the Tamil Nadu coast between Nagapattinam and Vedaranniyam on friday (16th Nov) at 1.40 am. The cyclone has caused huge destruction in the Delta region which includes Nagapattinam, Thanjavur, Tiruvarur, and Pudukottai districts. Death toll till today morning has reached 45. According to the Chief Minister’s Office “1.7 lakh trees have been uprooted, 735 cattle died, 1.17 lakh houses damaged and 88,102 hectare agricultural land has been affected”. 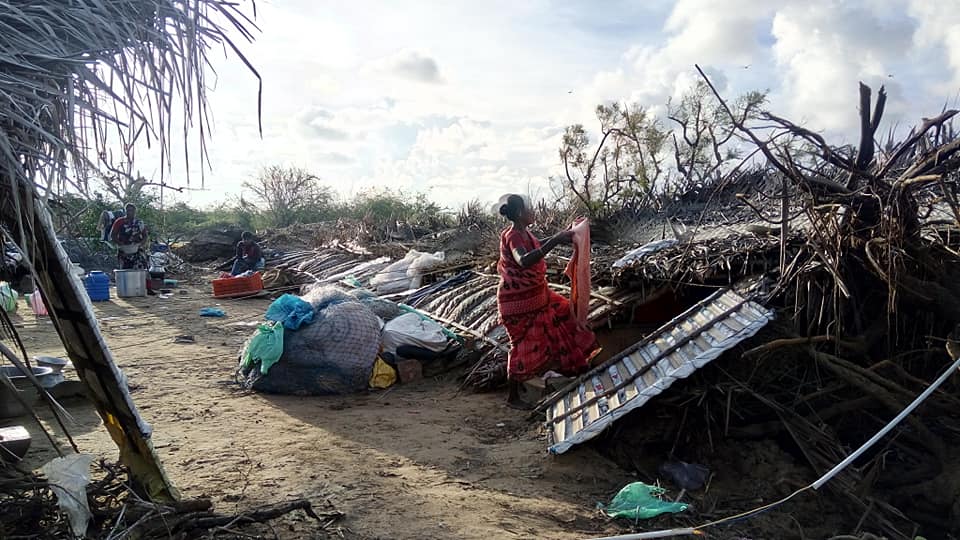 Around 2.5 lakh people have been evacuated and provided accommodation in evacuation centers. Also power supply in the affected areas has been cut off since thousands of electric poles have been damaged. 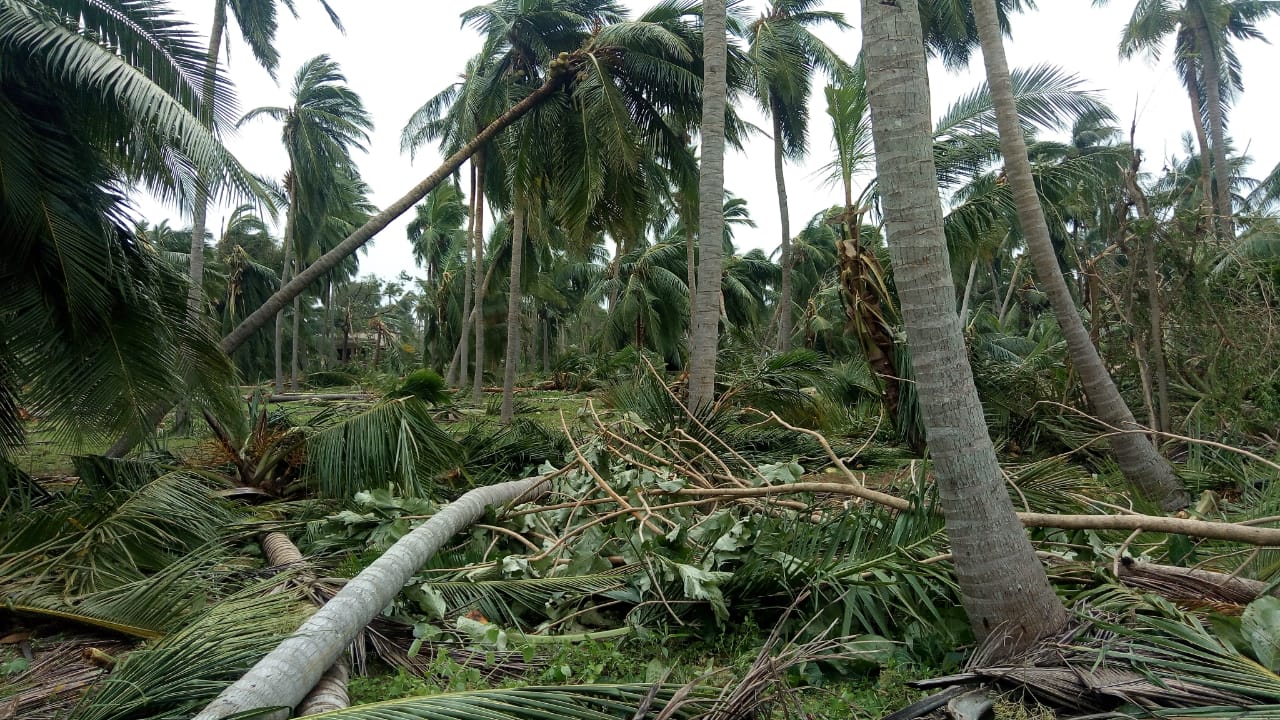 It is seen as the major calamity in the coastal regions after Tsunami which caused huge destruction in the 2004. Since the delta districts are primarily agrarian, the complete livelihood of the villages is under question now.

The crops are completely damaged, trees including coconut, banana and teak are uprooted. The crisis has created a panic in the region. And the media coverage is very minimal compared to that of the recent calamities. Nevertheless, the chief minister of TN Edappadi K. Palaniswami has till now not visited the affected areas. When asked by the press about the delay, he replied there were other pre-planned programs which included inauguration of a new building and a bridge. 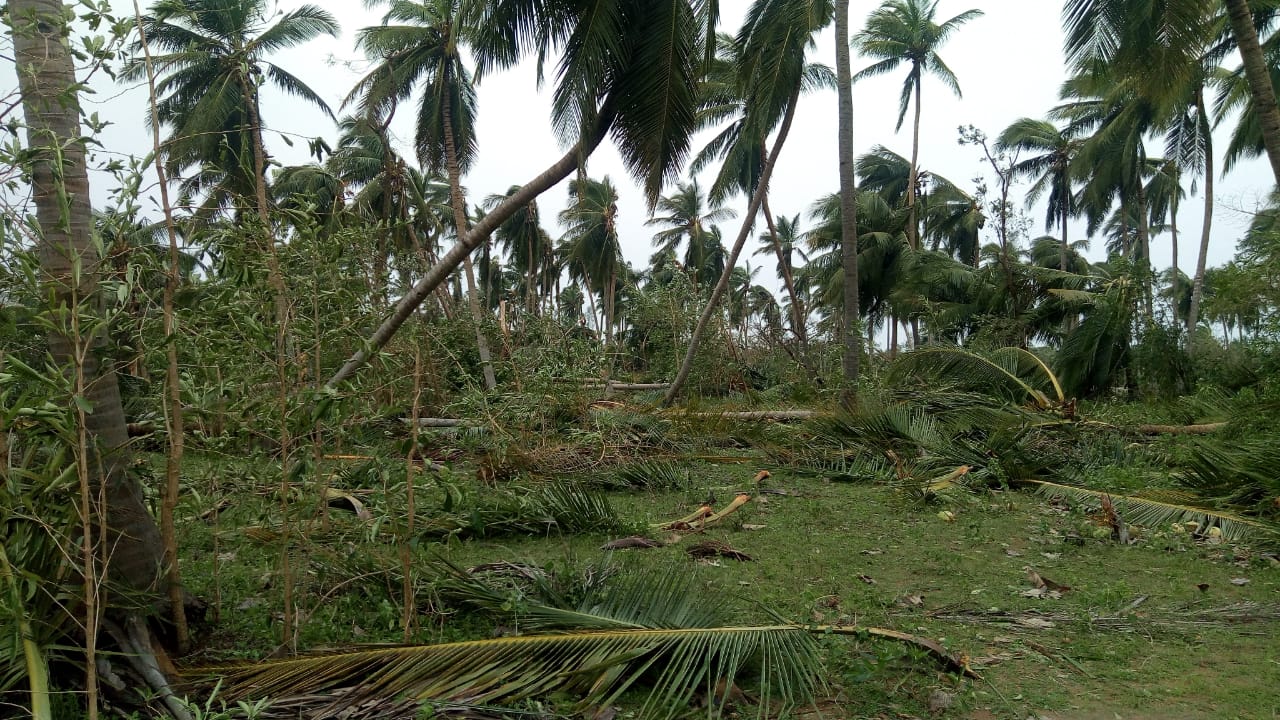 Transportation in these areas have been hugely affected. There is shortage of basic essential needs. People are clueless as of what to do with the blockade, with the uprooted trees and damaged houses. Along with the panic there’s also anger among the public. Instances of protests condemning the indifference of the government were also witnessed. 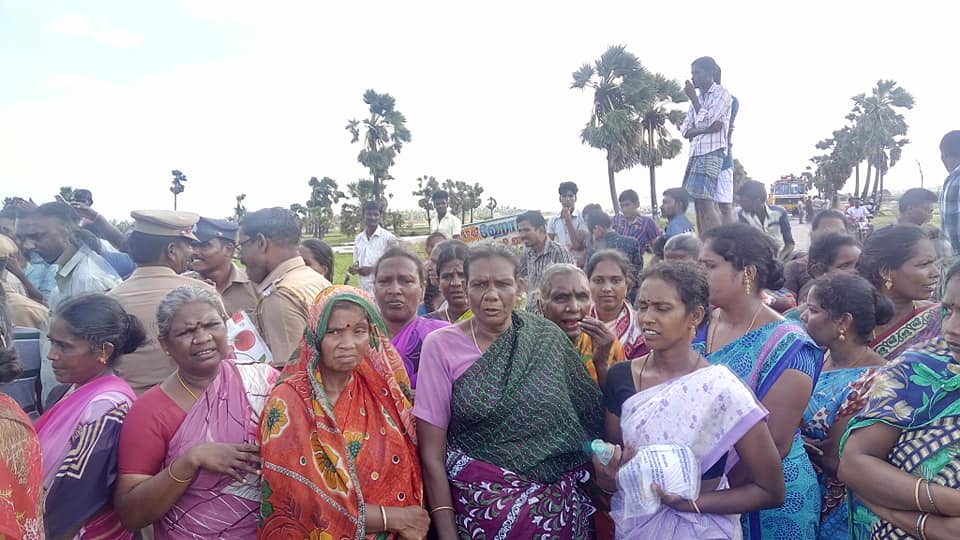