It has now been more than 48 hours since he left home, telling his mother that he would join her on the lunch. But instead, he wound up in a hospital with ruptured eyes.

16 years old Asif has completely lost his left eye as pellets had gone deep into it, rupturing it beyond repair. Although doctors are yet to take a call on its removal but have declared it useless for the body. The doctors say they are trying to revive the sight of another eye that has also been badly damaged. 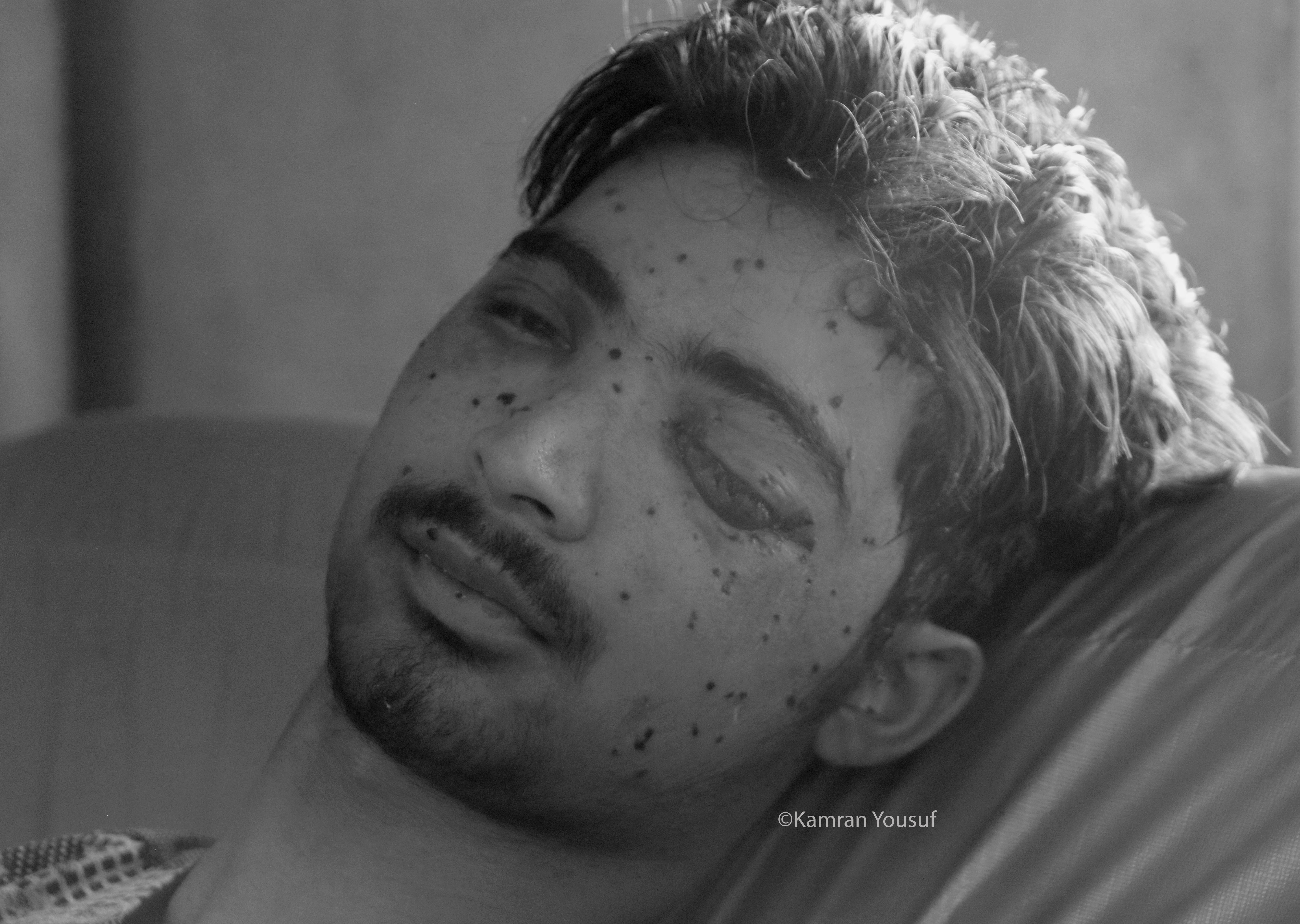 He got injured after government forces fired pellets on civilians during a gunfight in Hendew village of South Kashmir’s Shopian District on May 16, 2019, “I was with my friend, we were not the party of any protest, but they(Security forces) indiscriminately fired pellets towards us. After pellets hit me, no one picked me,”Asif said with a broken voice.

Earlier that day, the security forces cordoned off the entire village after receiving inputs about the presence of militants in the area. “Security forces laid a siege around the village. During search operation the hiding militants opened fire on the forces, resulting in a gunfight” police said. At least three militants and an army man were killed in a gunfight. The gunfight and subsequent killings triggered clashes in the area. As the gunfight nears its end the clashes grew stronger and it was around this time Asif left his Aunt’s home. 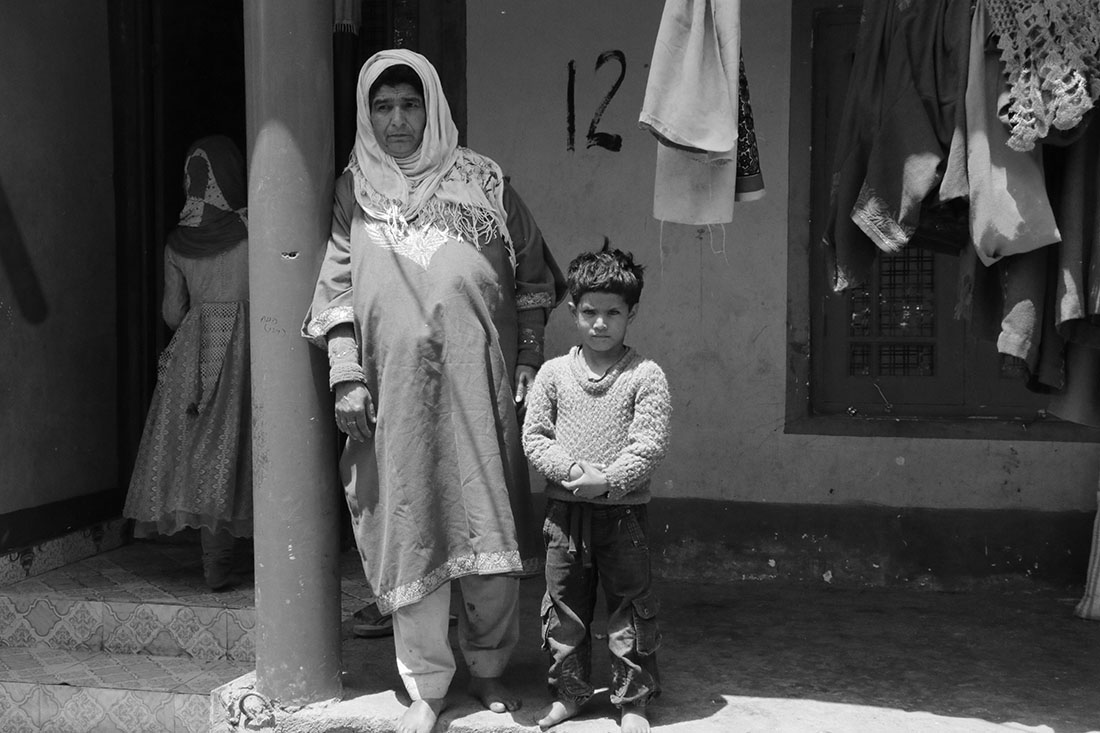 Asif’s mother Nisara says that he had gone to her Aunt’s palace and was heading home when pellets were fired at him, “hundreds of pellets have been shot at him, damaging both of his eyes. How could they do it? Did not they pity at his young age?” she asks.

Baseer Ahmad, his cousin said when Asif was brought home blood was all over his face “his face had swollen badly with blood oozing from his eyes. I did not recognize him at first instance,” he said, “It was another cousin who recognized him with his hair.”

When they reached the SMHS where he is getting treated doctors told them that both eyes are damaged and his chances of seeing again are less. “The whole world seems burning upon hearing the news. He is just a teenager,” he said.

A month back, security forces picked up his 60-year father, Zahoor Ahmad over the charges of stone pelting, “we wonder how can a 60-year man pelt stones. He is completely innocent,” he said. The family members said that they have been trying to release his father who is unaware of what had befallen on his family.

How to Write Essays For Me

Reasons to Use a VDR

Where to find the Best Cost-free VPN Tests

Potential benefits to Board of Directors Computer software