Three militants, a DsP rank police officer and an army personal were  killed in a encounter that broke out between forces and militants in Turigam village of South Kashmir’s Kulgam district on Sunday. A DSP ranking officer identified as Aman Thakur has been killed in the gun battle. He received serious head injuries during the gunfight and was shifted to the nearest hospital where doctors declared him dead on arrival, police said. 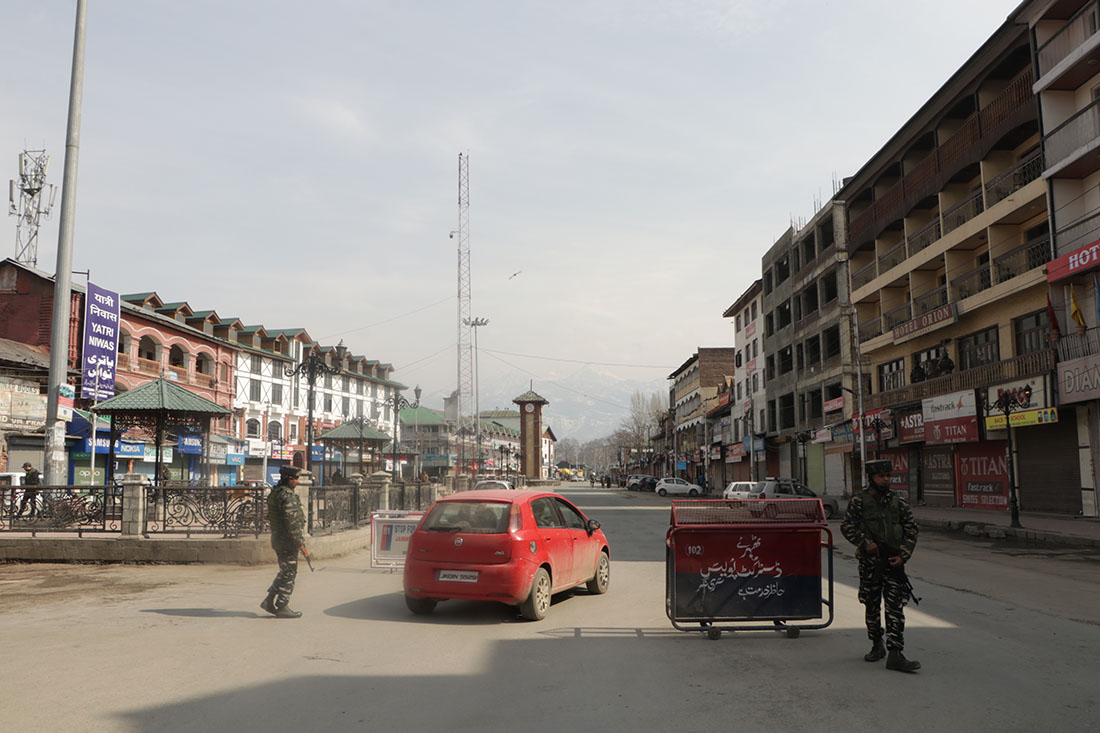 Official sources told that the three Jaish-e-Mohammad militants were killed in an encounter this afternoon. Among the three slain militants two are believed to be locals. A major rank officer also received injuries along with three other army men. All the injured were shifted to the 92-base hospital where one of them succumbed to his injuries. 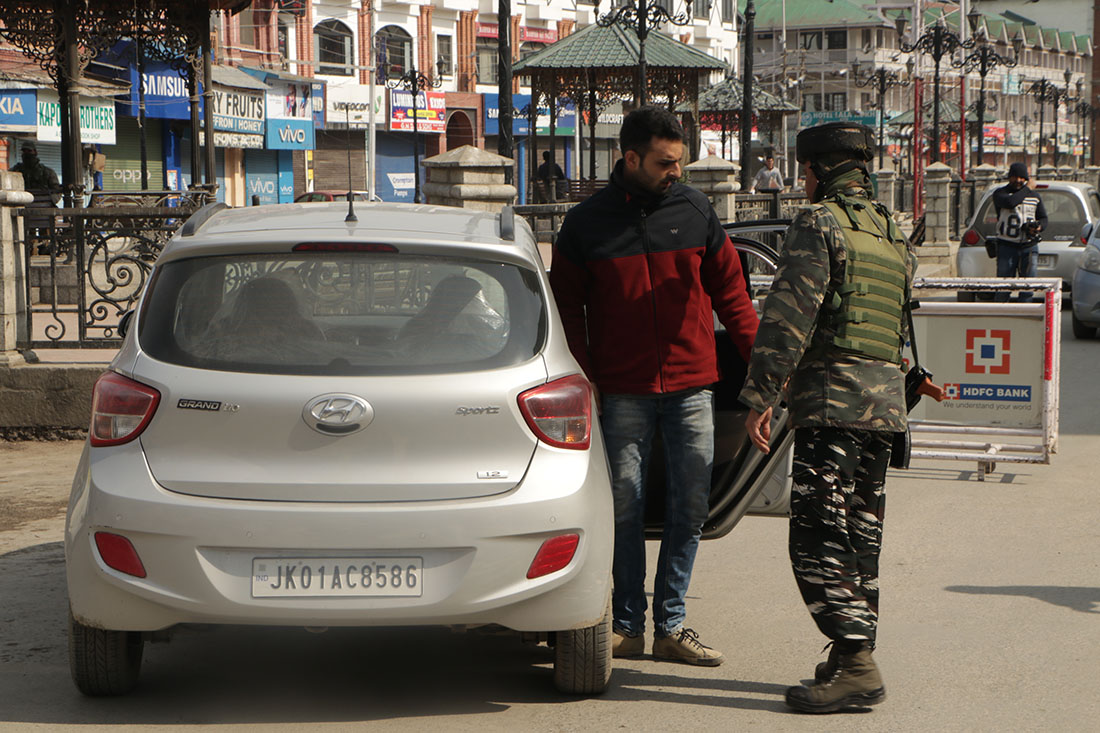 Massive clashes were witnessed in the area between protesters and government forces. Protesters including women clashes with forces and resorted to stone pelting on forces during the encounter. The forces fired tear gas shells to disperse the protesters resulting in injuries to several of them. Eyewitnesses said announcements were made from mosques asking people to come out and protest. 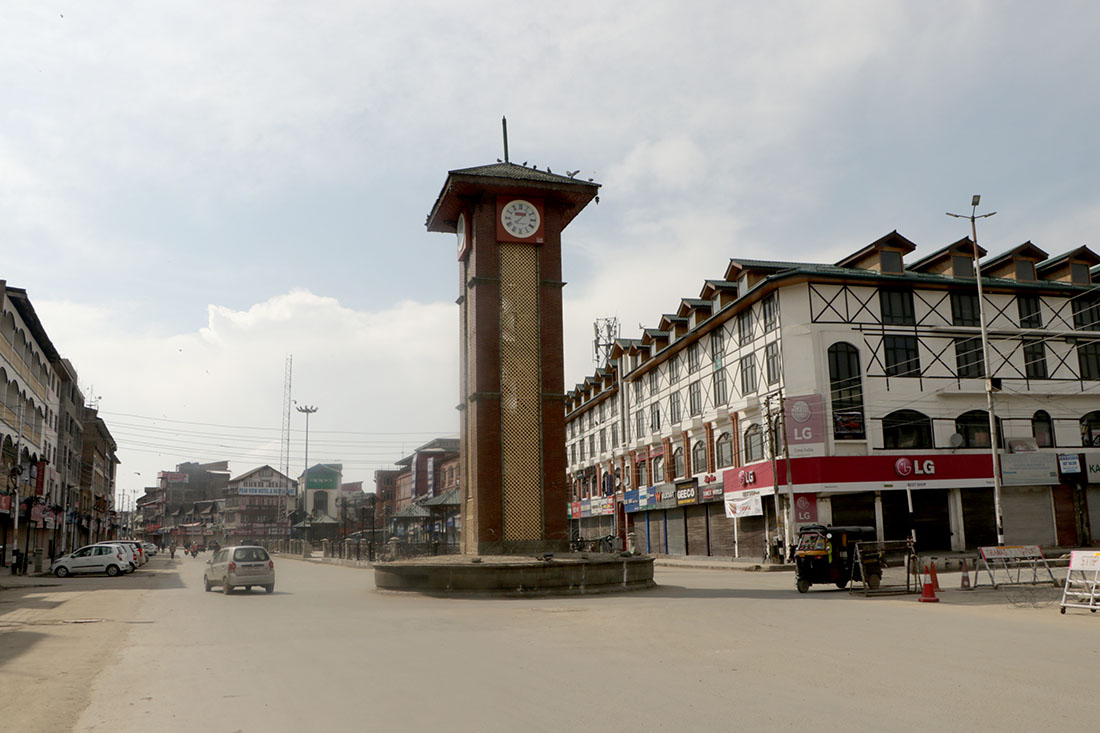 Following inputs about the presence of militants security forces launched a search operation in the area. As the forces approached near the target house the hiding militants opened fired, triggering a gunfight. The encounter continued for some hours and ended with the killing of three militants.

Meanwhile, the valley observed a complete shutdown following a strike call by the joint resistance leadership(JRL), conglomerate of separatists leaders against the mass arrest religious leaders. The shops and business establishments were closed and traffic was off the roads. The shut down was also observed in other parts of the valley.

What is the Best VPN For China?