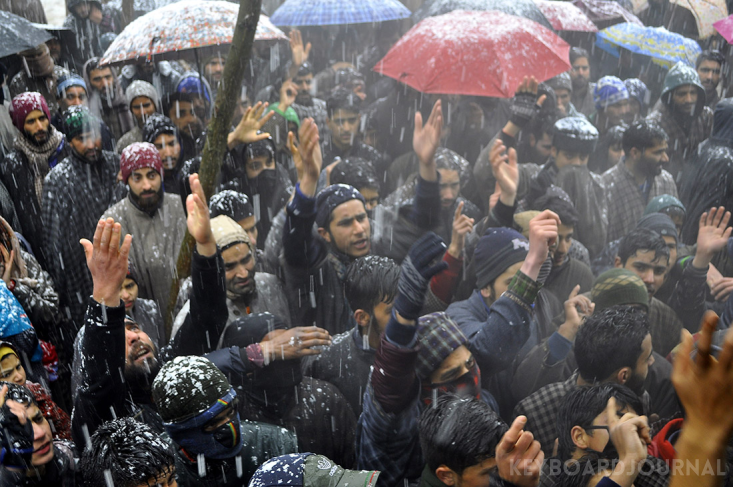 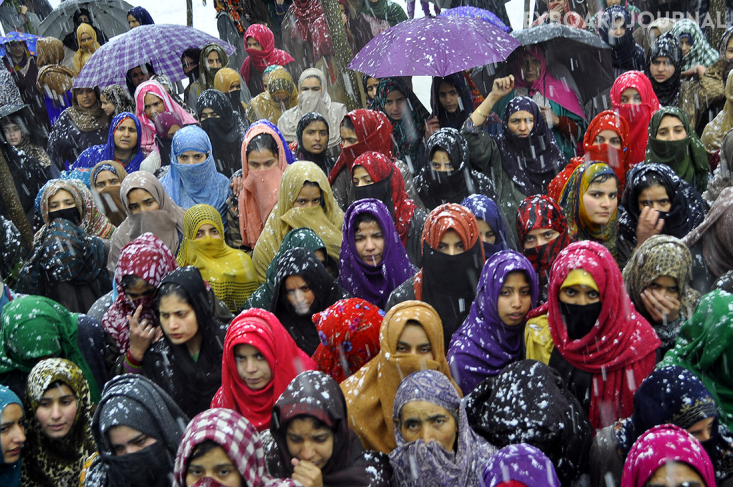 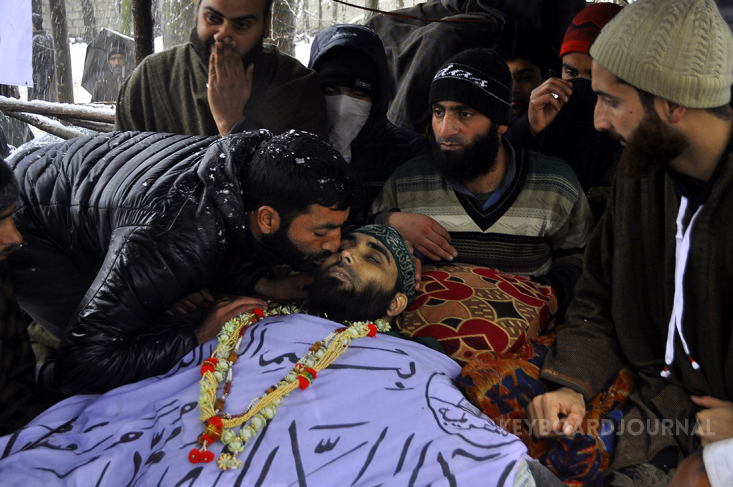 Braving snow and freezing cold, hundreds including women and children marched towards the Chakoora villages to bid farewell to the militant commander. 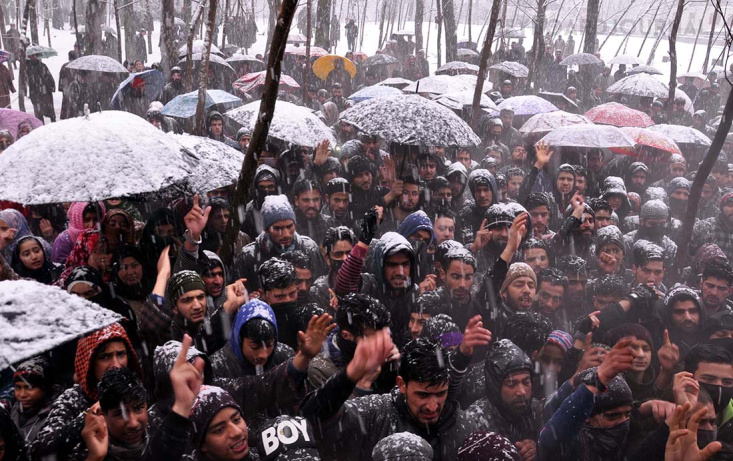 While shouting pro-freedom slogans, the mourners carried the bodies of militants to local graveyards where funerals were held. 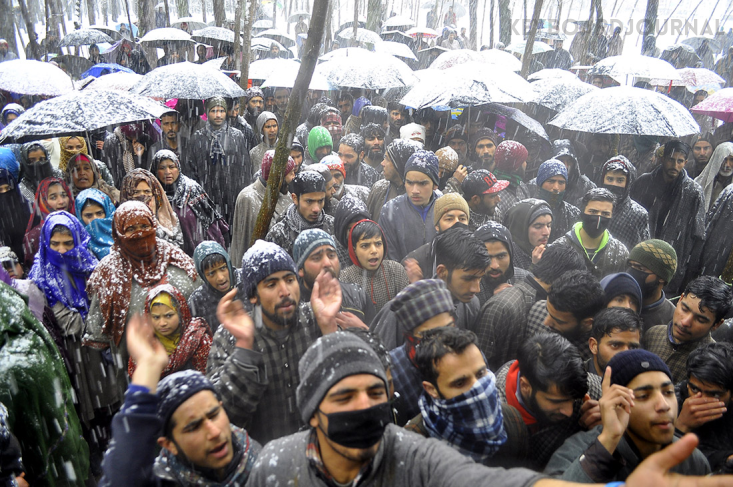 Following specific information about the presence of militants the Cordon and Search operation was launched in the Chakoora village on Wednesday. 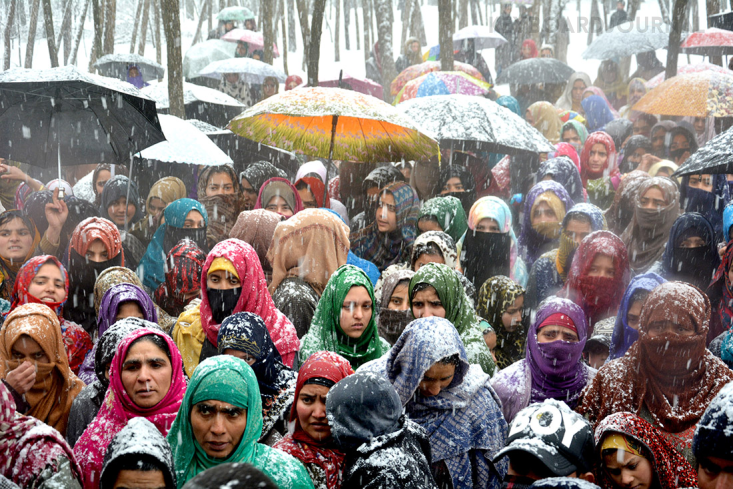 As the forces intensified the searches and zeroed in on the suspected spot, the militant opened fire on them triggering off a gunfight. After a brief gunfight, Irfan was shot dead the armed forces. 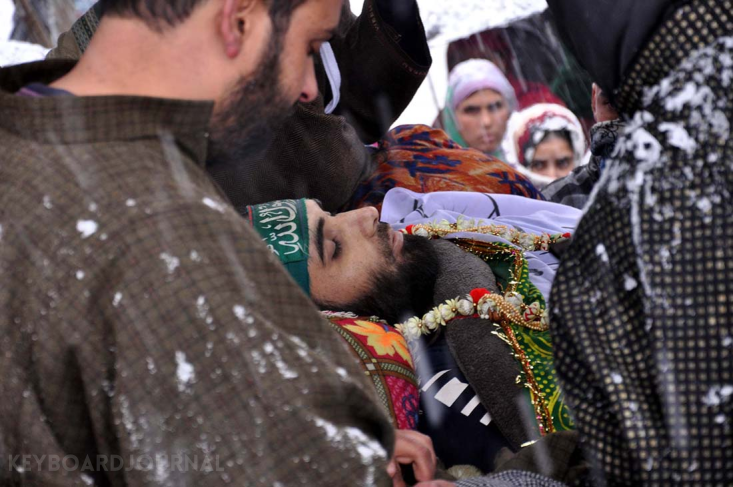 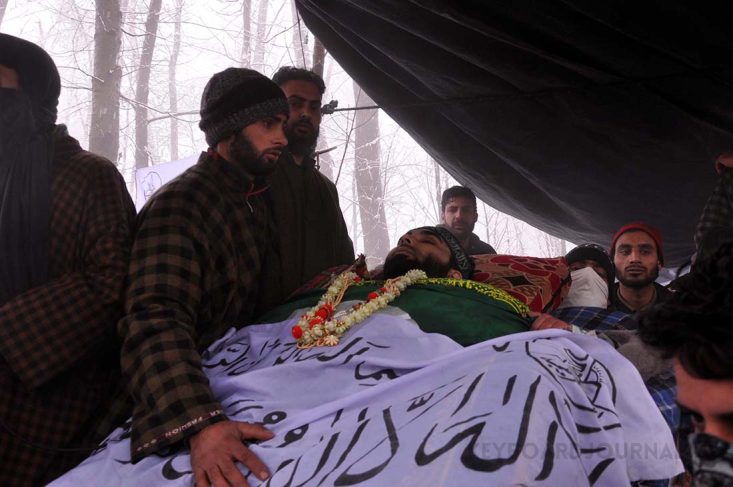 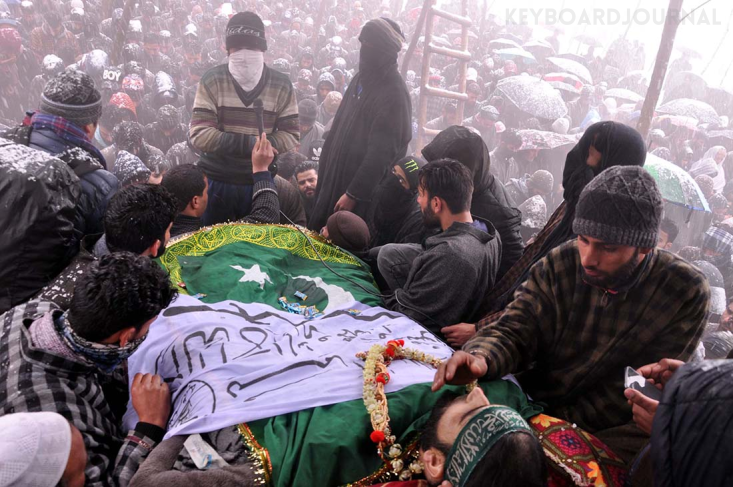 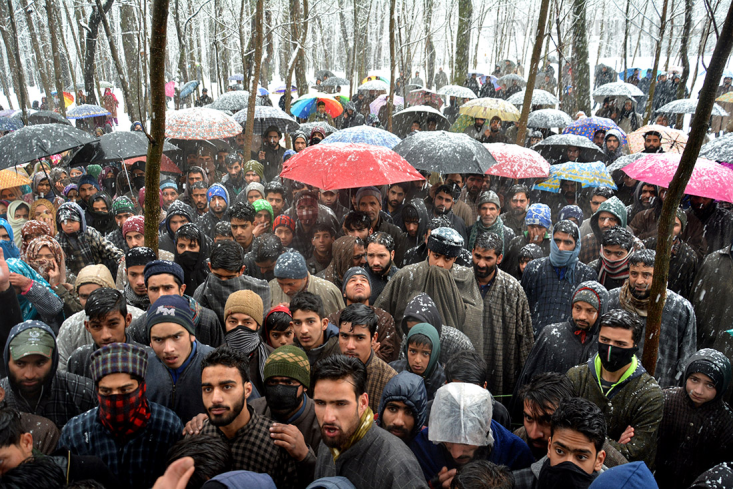 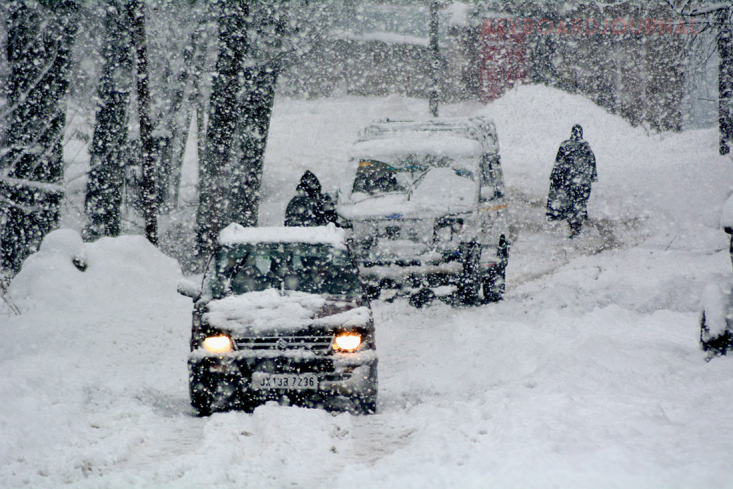 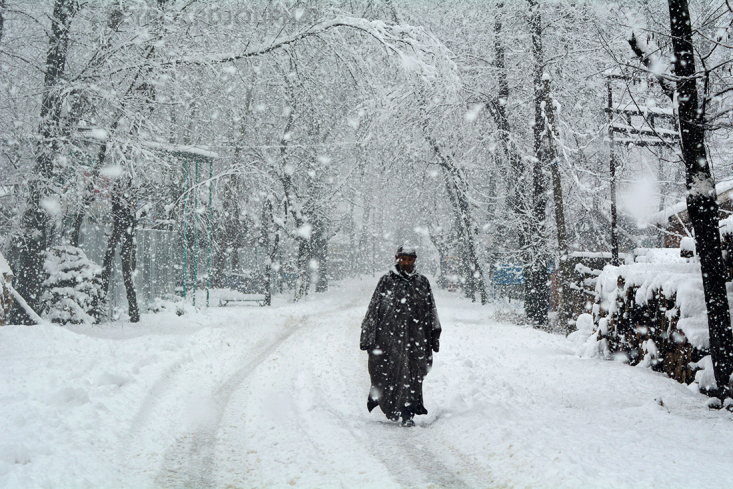