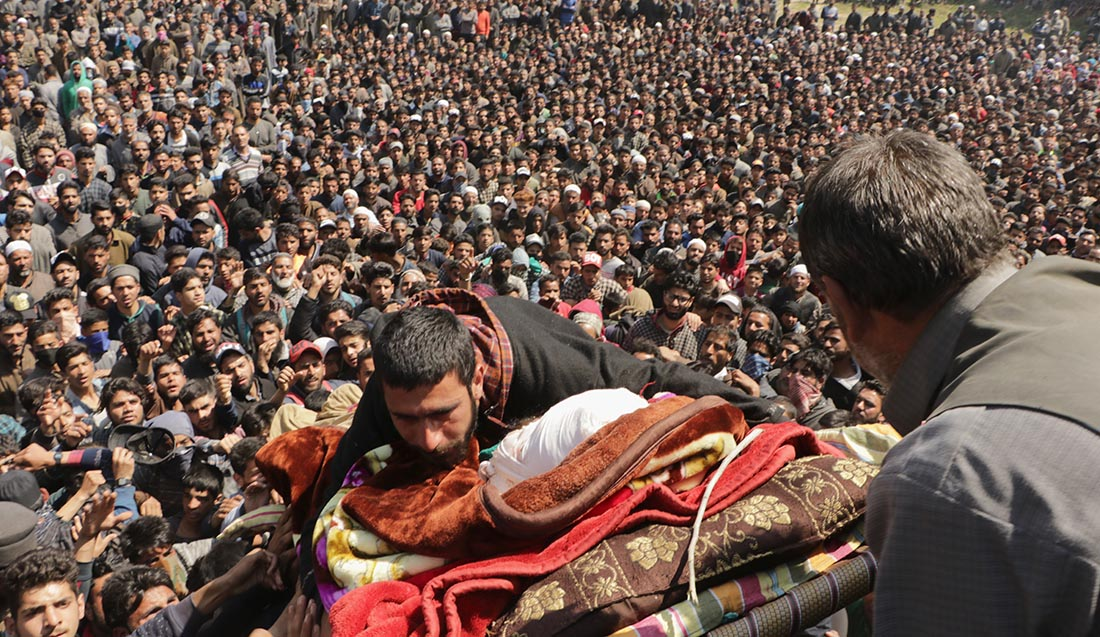 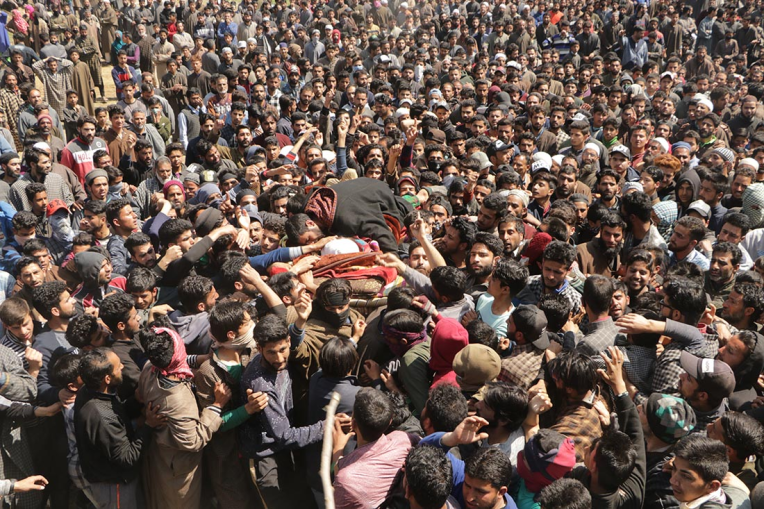 Police said in a statement that on a credible input a joint cordon and search operation was launched at Lassipora area in District Pulwama. “During searches, terrorists fired upon the search party. The fire was retaliated leading to an encounter,” the statement said. In the ensuing encounter, four terrorists were killed and the bodies were retrieved from the site of the encounter, the statement said. 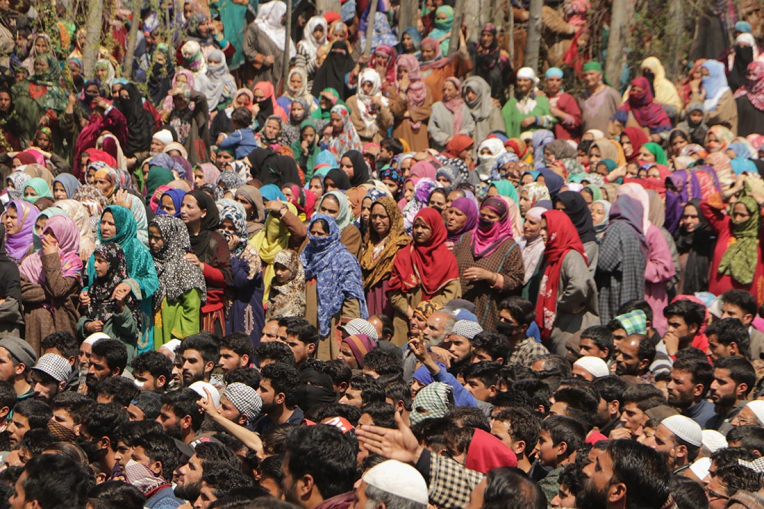 Three security personnel were also injured in the initial exchange of fire, “They have been hospitalised for the treatment of their injuries and are stated to be stable,” police said. 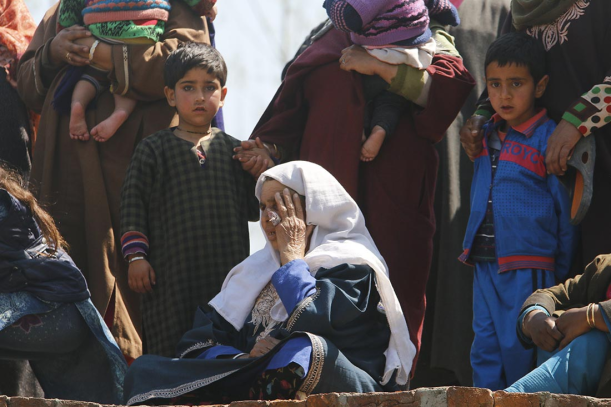 Police said with the efforts of police and security forces, it was a clean operation and no collateral damage happened during the encounter, “incriminating material including arms and ammunition was recovered from the site of encounter. 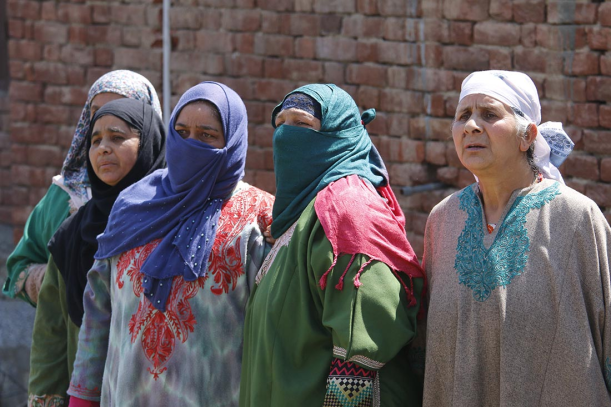 Police have registered a case,” police said. Meanwhile, the police requested the citizens not to venture inside encounter zone since such an area can prove dangerous due to stray explosive materials,” People are requested to cooperate with police till the area is completely sanitized and cleared of all the explosive materials if any,” police said. 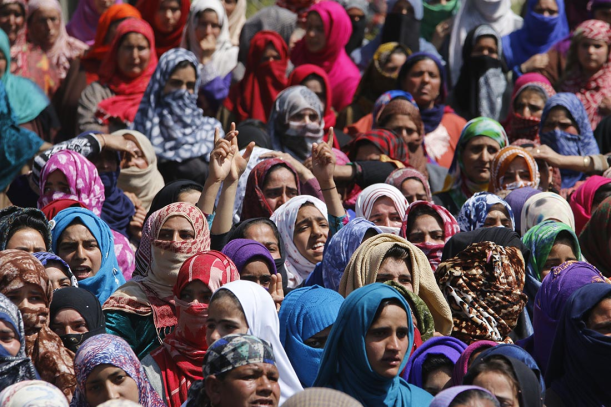 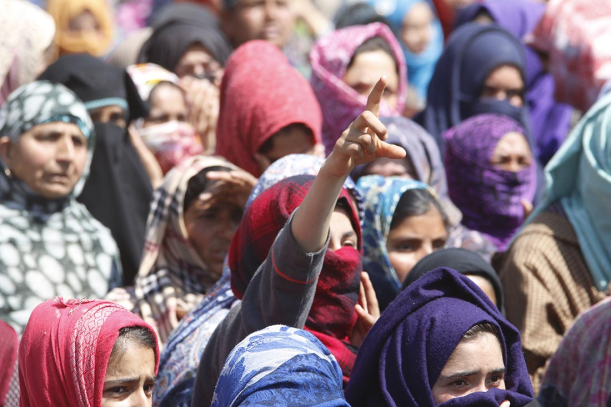 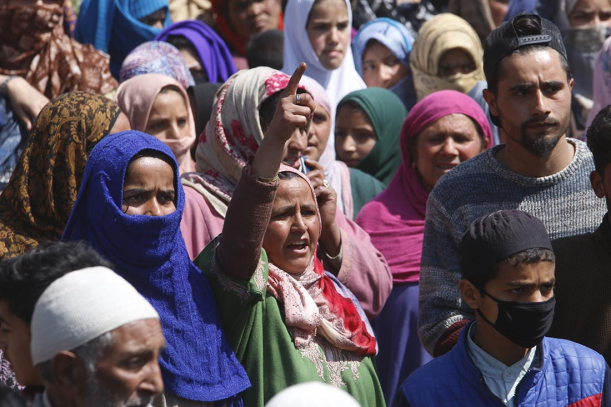 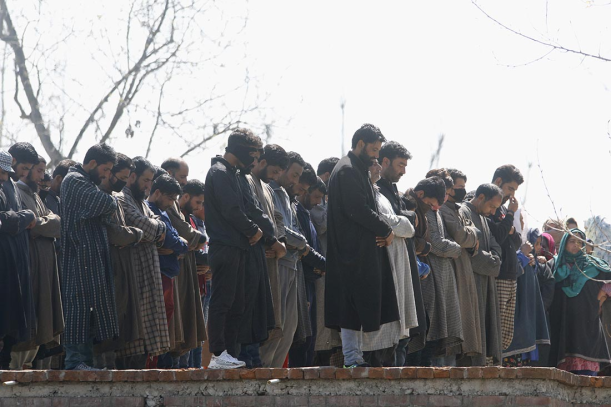 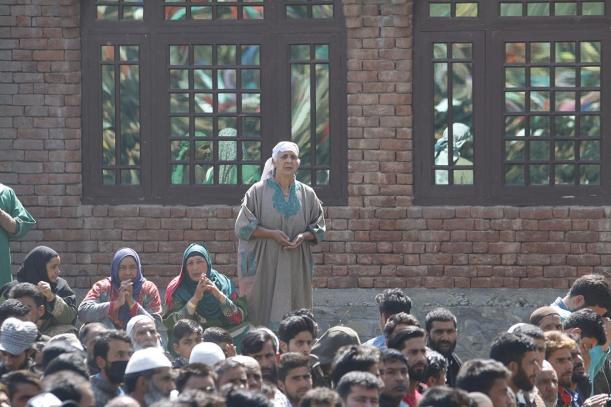 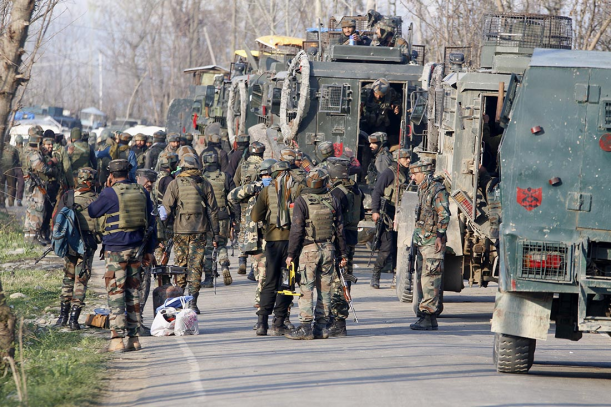